Lucky Patcher might be the best pick for you if you search for an Android app that gives users absolute control over other apps. However, is lucky patcher safe? Here we have discussed some essential things about Lucky Patcher that users should know.

Not just that, but most of the free apps and games available on the Google Play Store put some restrictions on the features. To avail of those features, users need to purchase in-app items like coins, tokens, UC, etc. This is why users choose to download game hacker apps for Android. One of those apps is known as Lucky Patcher.

What is Lucky Patcher For Android? 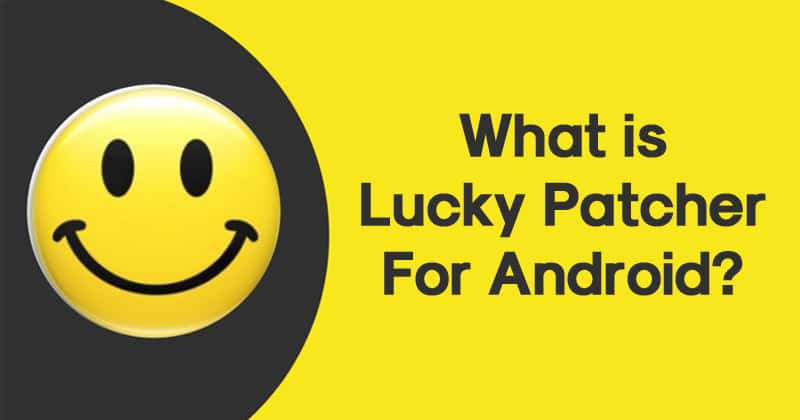 Lucky Patcher might be the best pick for you if you search for an Android app that gives users absolute control over other apps. Guess what? Lucky Patcher can help users remove advertisements from apps, change the app’s permissions, create a backup, bypass in-app purchases, etc.

With Lucky Patcher, users no longer need to pay for gaming items like coins, boosts, gems, or other resources. Out of all features, the ability to avail of free in-app purchases remains the top one. Apart from that, Lucky Patcher can also remove license verification from premium apps.

So, with all those features, you might wonder if it is safe to use Lucky Patcher. So, is lucky patcher safe? Let’s explore some exciting things about lucky patcher for Android. 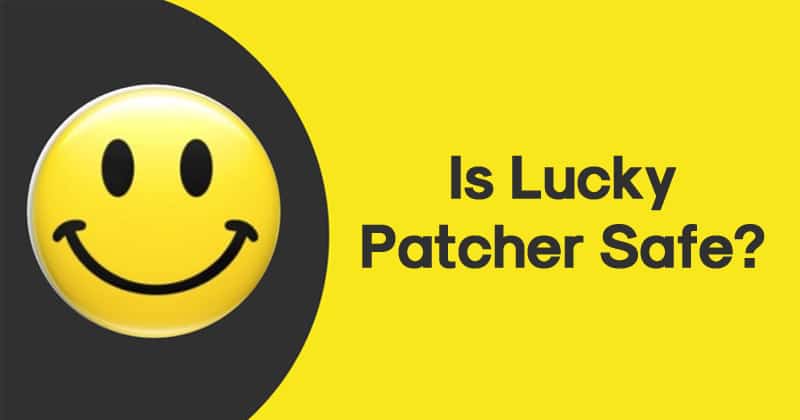 Lucky Patcher is not a safe app to use. You will find many users saying that Lucky Patcher is a secure app, etc. However, it’s not true at all. Well, it was the app’s nature that made the app unsafe to use. In simple words, it’s ‘No’.

Lucky patcher is an app used to hack in-app resources, which are illegal. The app can steal from honest developers who worked hard to develop a fantastic app. Users choose to use Lucky Patcher to hack the in-app resources, directly affecting the developer’s revenue.

When the developer knows about the hack, they ban the account. So, with Lucky Patcher, there’s always a risk of losing an account. Another thing is that Lucky Patcher is not available on the Google Play Store for genuine reasons.

Google Play Store Protect flags Lucky Patcher. Not just that, but 4 different antivirus engines on virustotal also flag the app. So, the app has malicious files that can raise serious security concerns. The app also needs root access to work at its full potential, so we allow the app to modify system files by granting root access.

Well, it entirely depends upon you whether you want to use it or not. If you feel ok while hurting the revenue of the developer who has worked so hard to develop such a fantastic app, then you can use it. However, the risk of losing the account is always high while using Lucky Patcher Apk. In our opinion, staying away from such apps is the best thing to do. Still, everyone has their own opinion, so let it be on the users.

So, what’s your opinion on this? Is Lucky Patcher safe? Share your views in the comment box below. 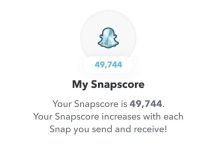