LastPass, a password manager company, got hacked last month. The company has clarified that the hacker had internal access to LastPass for four days, which seems a considerable time for the bad actor.

And now, the company is comforted that none of the users’ data has been compromised in this breach, and the company has also declared in which of the section hacker got the entries. Let’s discuss it all below.

LastPass Secured Users’ Data Even Hacker Was There For 4 Days 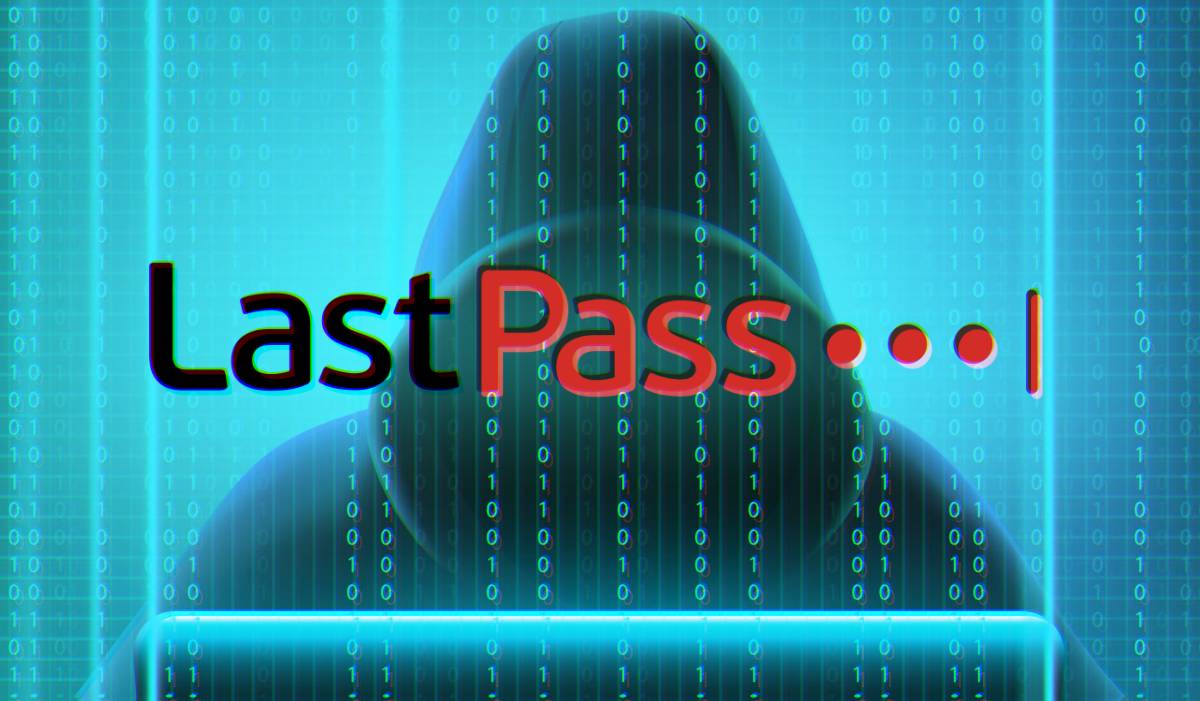 This confirmation is coming from the LastPass CEO Karim Toubba as they took their time and addressed the user’s major section of what we all care about.

In updating the last blog post, Toubba said, “Although the threat actor was able to access the Development environment, our system design and controls prevented the threat actor from accessing any customer data or encrypted password vaults”.

This means the hacker found no way to access the users’ vaults because, as we know, in the significant breach, hackers always try to get the user’s databases.

If you are wondering why the company took two weeks to clarify whether users’ password vaults are safe or not, it has already given the answer that they were investigating the whole incident with cybersecurity firm Mandiant.

And after checking codes, the system, and every significant section, they unveiled the results. Besides, LastPass has already revealed that the hacker stole some of the source codes, but still, he hasn’t injected malicious code.

LastPass is not someone new in the market. It has been in the industry for around 14 years, and it has faced many data breaches in the past. And as usual, this time also, no evidence has been found of accessing user credentials.

Also, Lastpass has over 32 million users, including 100,000 businesses, which makes it the most popular password management software.

If something comes out about this breach in the future, we will let you know to keep track of our website.