The well-known Chinese smartphone manufacturer, of course, Huawei with its P20 Pro has created a new way of looking at photography through a smartphone. The brand has placed on the back of its smartphone a three-camera module, where one is capable of capturing photos at 40 MP. Triple cameras are still unusual, but there are already many brands that opt for the dual cameras in the rear as well as on the front.

But in a segment that seems so inactive, brands have to invent something to distinguish themselves. The well-known South Korean giant LG seems to be preparing a smartphone with 5 cameras, yes, 5 cameras.

The rumors of LG smartphones are not of today, but with the approach of the date of another edition of the IFA in Berlin, these are beginning to gain more force. The brand that was once a success story, especially with its LG G2, is fighting for a place in the market today and the bet on photography seems to be its great asset.

The well-known site of rumors of the technology world Slashleaks recently shared a new video where it is projected what will be the next top-end of LG, the LG V40 ThinQ.

In this video, you can see a 3-chamber module positioned horizontally at the rear, just above the fingerprint sensor, with an LED flash on the side.

In addition to these 3 cameras, two more are visible in the front of the screen. A notch that seems smaller than other Android smartphones. The screen, which should have about 6.3-inch has also a very narrow frame following the current trend of the market.

Of course, this video, as well as all the images that the site offers, is just a graphic representation based on all the rumors that already exist around the smartphone. However, we also know that many of these representations correspond almost in a faithful way to what brands are effectively marketing. 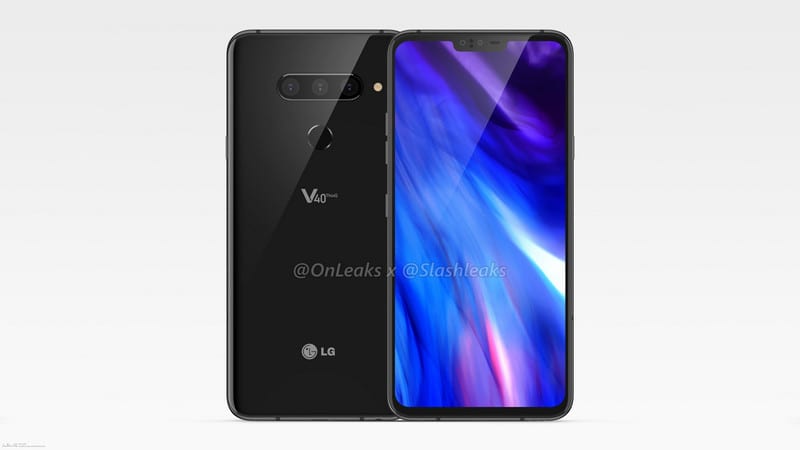 What is known about the LG V40 ThinQ?

The new LG V40 ThinQ will then have its 5 cameras and from what can already be found on the Internet, the rear module will consist of a 16MP (f/1.6), another 13MP (f/1.9) and the third of 8MP with optical image stabilizer and 3X zoom.

You should get to the market with the Qualcomm processor that today equips most of the top of the range, the Snapdragon 845. It is also possible to come in two versions, one of 6GB + 128GB and another of 8GB + 256GB. 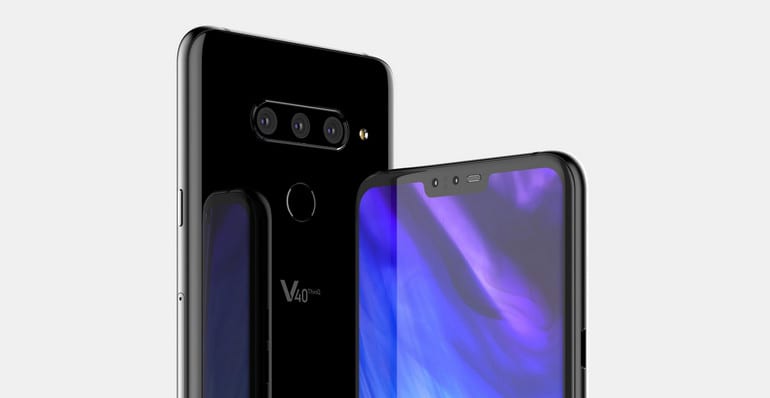 Technologies such as Wi-Fi ac, Bluetooth 5.0, 20-band LTE support, Type-C USB and stereo sound system are also given as guaranteed in this new top of the range.

The price should follow the trend too high, but it can still be below some of the flagships of today’s range, should be around $900.