Google has made an announcement on removing the data saver mode from Chrome on Android. The Lite Mode data saver feature helped many Android users to cut down the usage of mobile data for years.

According to the latest reports, the Lite Mode of this feature will soon be removed after the Chrome version M100 is released at the end of March.

Originally, Lite Mode was known as Data Saver when it was first introduced on Android in 2014. In those days, the data plans were so expensive, and the mobile speeds were limited in some regions, so the Lite mode helped users to load pages faster by compressing them.

Contents show
Chrome’s Lite Mode Data Saver is Officially Ditched by Google
What If You Still Want a Lite Mode? 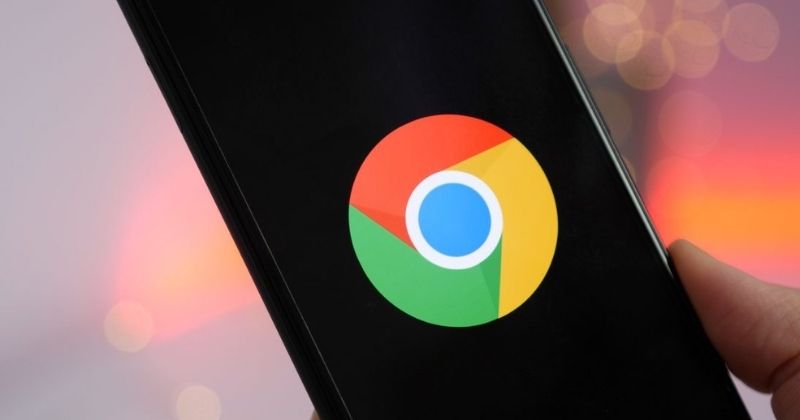 At present, everyone has unlimited data plans and doesn’t need to save from websites. So, Google feels there is no need for a data saver feature and says it can save enough data in default settings.

Google wrote on a help page,

“In recent years, we’ve seen a decrease in cost for mobile data in many countries, and we’ve shipped many improvements to Chrome to further minimize data usage and improve web page loading. Although Lite mode is going away, we remain committed to ensuring Chrome can deliver a fast webpage loading experience on mobile.”

From the end of March 2022, Chrome for Android version M100 will be released. Till 29 March, Lite mode will be available; after that, it will be removed.

What If You Still Want a Lite Mode?

Once the feature is officially removed from Chrome 100, there will be no way of using Lite Mode on Chrome. However, if you still want to save more data, then you can look for browsers like Opera Mini, which works similarly.