We all know very well that the developers of the main operating systems are constantly developing new functions and features that allow users to make use of these systems in the most comfortable and simple way possible. But, now according to the latest reports, sandboxed Mac applications can easily record your screen at any time without you knowing.

The developers of the main operating systems are constantly developing new functions and features that allow users to make use of these systems in the most comfortable and simple way possible.

Although these types of features are always welcome, if they are not carefully handled they can be exploited by hackers and used for illegal works, for example, to spy on users, just as it has happened to the tech giant Apple with a macOS feature.

Recently, a security researcher, Felix Krause, has discovered a security flaw in macOS, the tech giant Apple’s desktop operating system, which can allow an attacker to take screenshots of any monitor connected to the computer without the users themselves being aware of it.

The vulnerability in question is found in the CGWindowListCreateImage function, and it can be exploited regardless of whether it runs inside a sandbox or not. So, once exploited this security flaw, hackers can easily take screenshots of what the user is doing, the websites it visits, their emails, password managers, their bank details, almost everything. 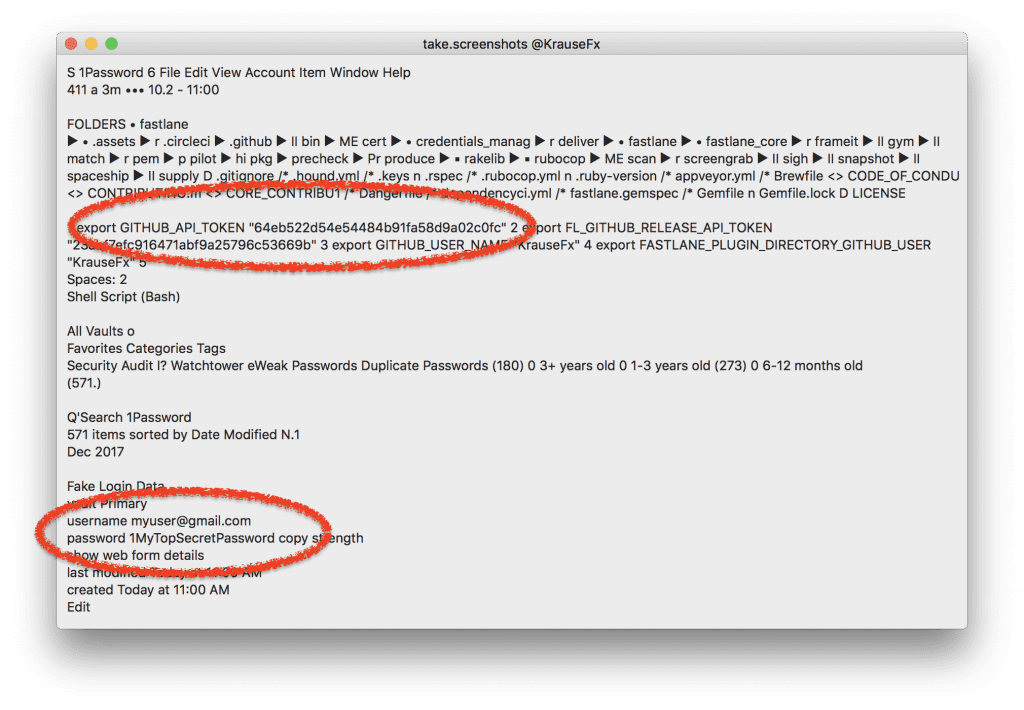 When the hacker takes a screenshot, in addition, he/she makes use of the OCR functions to read the image and convert the characters into text, thus being able to recover the information as such much more easily.

How can we protect ourselves from this security flaw in macOS

For now, we can only wait for the tech giant Apple to launch a new update of macOS with the solution it deems appropriate to protect us from this security flaw.

So, do you think that the tech giant Apple has abandoned the security of its entire ecosystem a bit? Simply share all your views and thoughts in the comment section below.