Apple’s first virtual event of 2022 is going to take place in March. The company is planning to introduce a new MacBook Pro with an M2 chip at its Spring 2022 event.

It will be the first MacBook Pro with a second-generation M2 Apple silicon processor. According to the reports by DigiTimes, Apple’s supply chain partners kept production lines running at the Lunar New Year Holiday for the new MacBook Pro.

The new MacBook Pro will replace the M1-powered 13-inch model, which has a contentious Touch Bar and a lack of ports that were restored with the launch of the 14-inch and 16-inch MacBook Pro.

Apple to Launch MacBook Pro At Spring 2022 Event in March 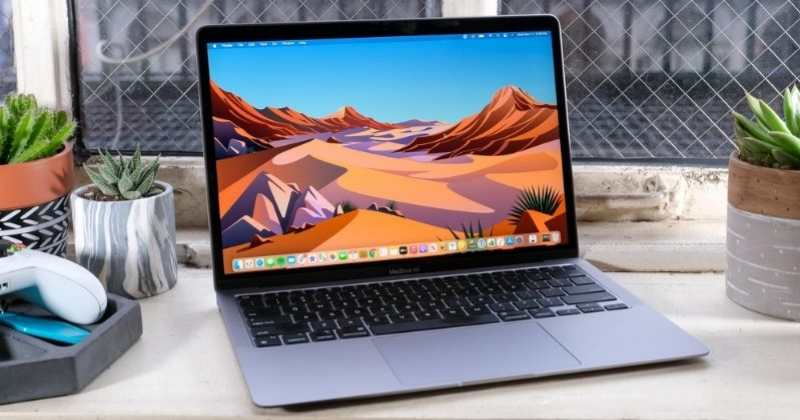 This prediction is based on the rumors of the supply chain. However, this is not the only device to launch in March at the Spring event. There are other products by Apple like the new MacBook Air, iMac, and Mac Mini that are expected to launch.

The devices might come with the support of next-generation Apple silicon, like M1 SoC. Also, a new budget-friendly 5G iPhone and iPad are also expected to be announced.

According to the reports by Bloomberg journalist Mark Gurman, the 13-inch model will not have a Mini LED ProMotion display; there will be more powerful MacBook Pro computers.

Apple reportedly will release a spate of new devices in early March, including new MacBook Pro adopting the latest M2 processor, budget-level 5G iPhone SE, and iPad, the sources said. Except for the processor, most other components used in the new MacBook Pro reportedly will feature almost the same specs as those for the existing model featuring M1 chips, leading MacBook Pro supply chain partners to maintain production during the week-long Lunar New Year holiday to satisfy the increasing demand for Mac series, the sources continued.

In the upcoming MacBook Pro, except for the CPU, most of the other components will approximately have the same qualities as the present M1 CPUs. This means the new MacBook Pro will not have many changes in design. However, it is said that Apple would remove the Touch Bar from the next entry-level MacBook Pro.

Apple’s first 2022 event might take place on March 8. The company has not confirmed anything yet; all of these are just speculations.