TechViral
Home Security
Facebook
Twitter
Pinterest
WhatsApp
We all know very well that the attack of global ransomware, of course, I am talking about the famous WannaCry has not only shown the power of so-called security and safety systems of hundreds of companies around the world but also depicted the necessity of importance of strong and proper security systems. Hence, today in this post we will discuss about differences between malware and ransomware.
Contents show
Malware And Ransomware: What Is the Difference?
What is a virus?
What is Malware?
What is Ransomware?
How they spread?

Malware And Ransomware: What Is the Difference?

If you use a computer, then you must have heard about viruses, malware, trojans, worms, ransomware, spyware but you probably do not know what is the difference between them?

Basically, all these terms usually come under the word virus, especially at the informal level, but it is incorrect. Hence, we have classified them all with their specific name and category.

As worms, viruses and trojans along with other malicious programs are simply comes under the category of malware, which means malicious software.

The malware word itself defines that it is a type of software that mainly aims to infiltrate a computer or computer system without the consent of the user.

Moreover, it merely depends on the effects and the way of infecting the computer or device, the malware is classified into several types, ranging from computer viruses to trojan, spyware, adware, worms, ransomware and other malicious programs.

And not only that even some of them have the ability to self – replicate, others work with their backs to the user and simply steal bank data from the user and in some cases, they even completely block the computer as well.

So, now without wasting much time let’s get started, as here in this article, we will just explain you all about malware and ransomware along with the differences between them, simply to make you know and understand exactly what they can do and the best way to avoid them.

What is a virus? 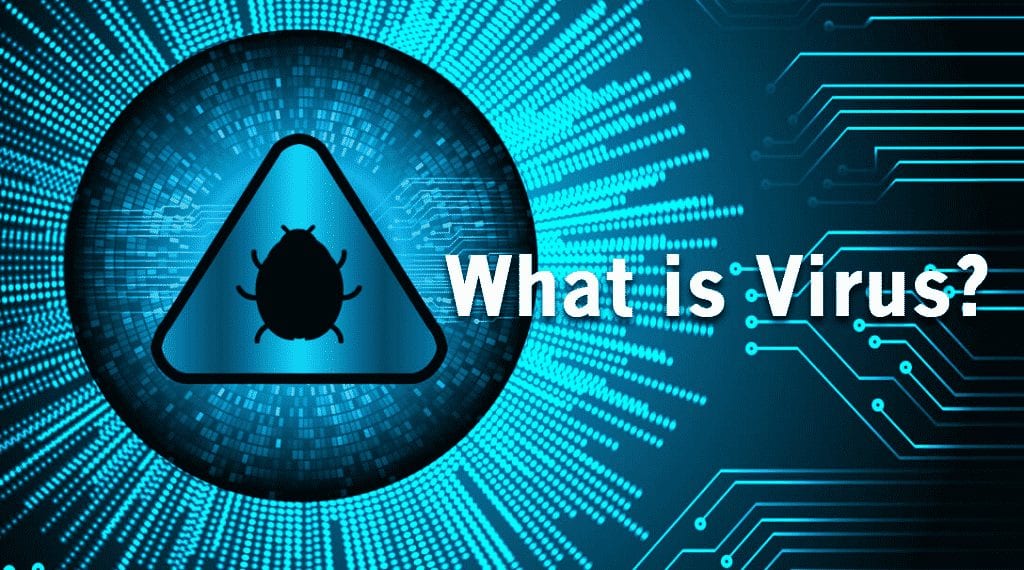 Basically, a virus is a computer program that is simply designed to damage any device in some way and it has two main characteristics, first, it acts transparently to the user and has the ability to self-replicate.

But, many of you might be thinking that why it is called virus? It is called the virus simply due to the resemblance to the biological virus, it is also called a virus.

As in the case of a computer virus, what is infected are the files using the malicious code, although for that the user must execute the file that contains that virus.

The effects vary greatly depending on what exactly the virus that has infected the computer but apart from all these things what any virus commonly do is it simply slow down the computer and repeatedly modify their normal behavior until the infected system reaches the point of irreparable damage. And guess what’s the most interesting thing about this is that all this happen without the user’s consent.

Moreover, the first computer virus is known as Creeper which was basically designed by Bob Thomas in 1971 and its main objective was not to cause any damage to the infected computers, as it was an experiment to check if a program could be created that moved between computers as it had proposed in 1939 the mathematical scientist John Louis Von Neumann.

The term “computer virus” was not coined until the eighties, when the first viruses that spread massively among computers appeared, such as Elk Cloner, which is programmed by a 15-year-old student for the Apple II series computers. 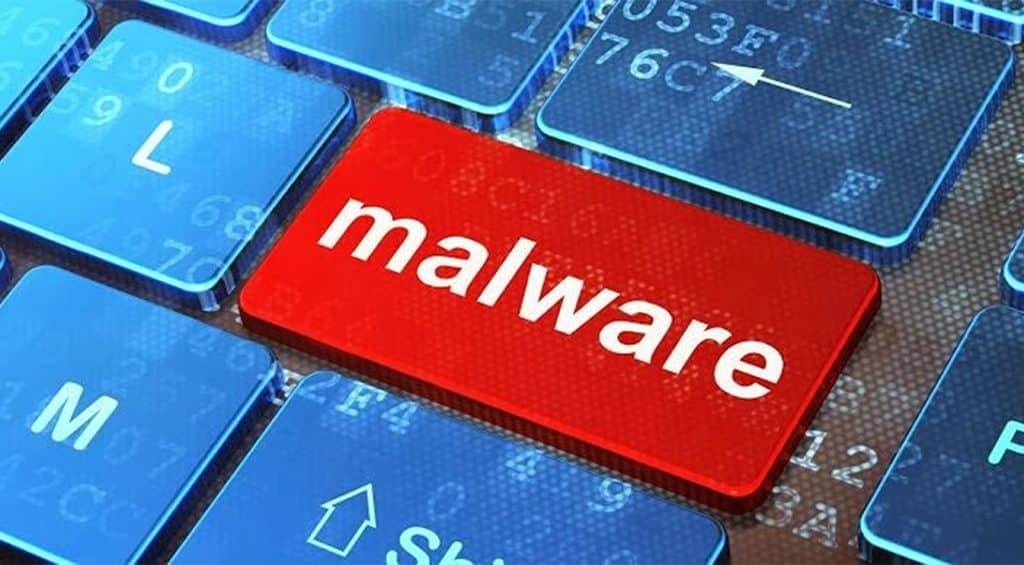 As we told earlier that the world malware itself defines that it is a “malicious software” which is specially designed to gain access to the user’s computer.

As it can simply track the sites that the user visits and cause actions that the user can completely ignore. Malware usually takes the form of keyloggers, viruses, worms or spyware and can be used to steal confidential information or spread unwanted emails. However, nowadays, this deceptive software are usually used to generate a stack of revenue through integrated advertising.

Recently, a Malware, released by a Chinese digital merchant who worked for Rafotech, converted more than 250 million web browsers worldwide into advertising revenue generation engines. Almost 20% of corporate networks were affected by this Malware. Subsequently, it was discovered that most of the circulation of the same was simply due to the grouping. The malware gets installed without the user’s permission along with some desired malicious programs.

As if you all remember then let tell you all about a well-known malware known as Judy which infected 36.5 million Android devices. This Malware was found in 41 applications, all developed by a Korean company, Kiniwini, which used the same strategy of producing false clicks in ads simply to generate revenue through deceptive means. Most of the harmful applications were in the official store of Android, of course, I am talking about none other than the Google Play, which simply raises serious questions about the security of Android. 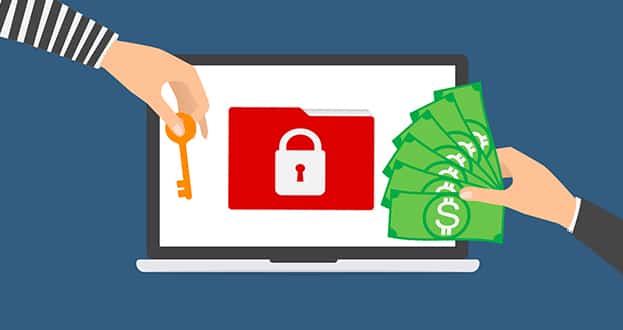 Now after knowing about virus and malware, it’s time to know about Ransomware. Basically, it is a type of malware that simply blocks or hijack the access of your computer and simply block the access to the system until a required ransom is paid. Basically, the required ransom is requested in the form of virtual cryptocurrencies like Ether or Bitcoins.

However, nowadays, instead of blocking the user’s keyboard or computer, each file get encrypted with a private key that only the authors of the Ransomware know. And not only that even there is no guarantee that if the demanded ransom is paid then the developer of the ransomware will unlock it or not.

If you all remember then let me tell you all that in May 2017, a large-scale cyber attack was generated by the WannaCry Ransomware that infected more than 300,000 computers in 150 countries. And not only that even another Ransomware, known as Petya, has interrupted the operation of several big companies.

Basically, Petya is designed to look like a Ransomware, as its structure does not have any information retrieval scheme at all. After restarting the victim’s computer, Petya encrypts the master file table (MFT) of the hard disk and causes failures in the master boot record (MBR). The encrypted code is replaced by its own malicious code, which simply doesn’t allow you from booting your computer, and then a screen shows a ransom note.

Most of the spread of Malware occurs through emails with links that claim to have certain information that users with little computer knowledge can find interesting. Once the user clicks on that link, he/she is redirected to a fake website that looks like the real one.

Then, to access the information or the required program, the user is requested to download the software. If the user downloads that software, his/her computer becomes infected. Among the main sources of cyber attacks are websites and pop-ups that claim to offer free content, such as music or free movies.

Basically, all these security gaps simply allow scammers to spread the malicious programs that simply help them to steal personal information and bank credentials. So, what do you think about this? Simply share all your views and thoughts in the comment section below.