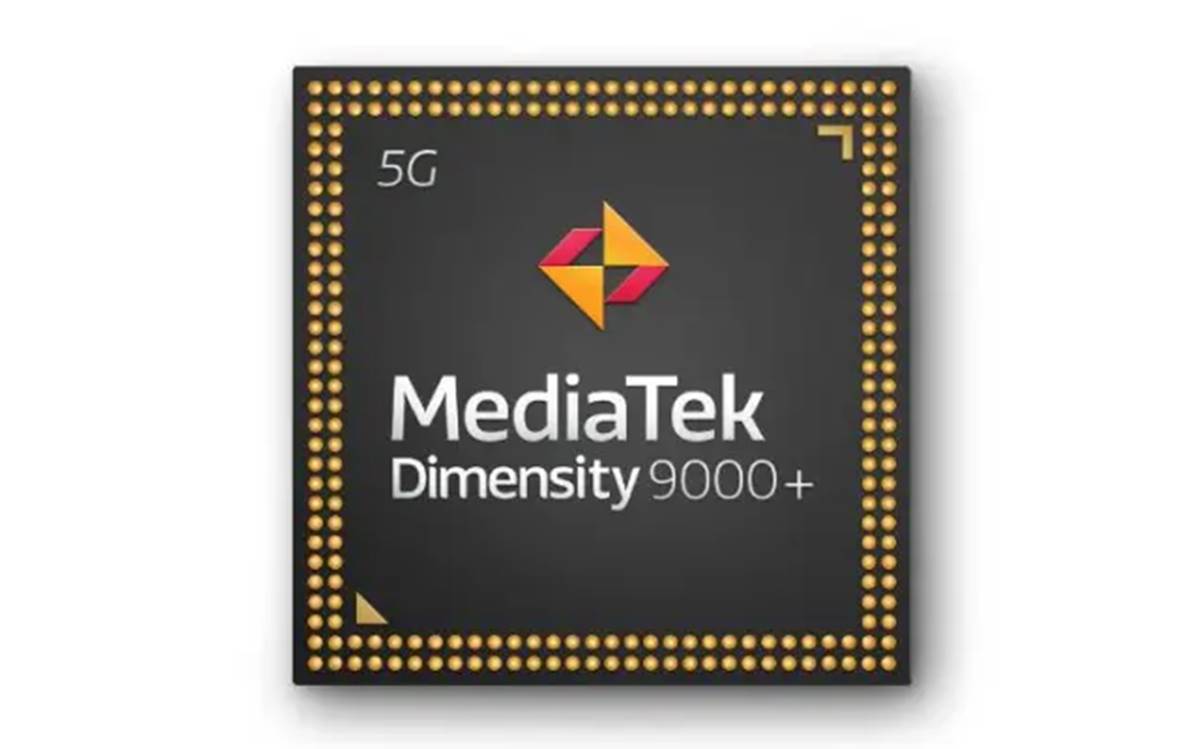 MediaTek has introduced a new flagship smartphone chip named Dimensity 9000+ with upgraded performance of its month ago launched Dimensity 9000. Let’s discuss all details.

Recently, AMD also announced to launch of its 64-core beast desktop processor, which will arrive later this year to the DIY market, and with an in-built PC/Workstation, it will be available in July.

What’s New in MediaTek Dimensity 9000 Plus 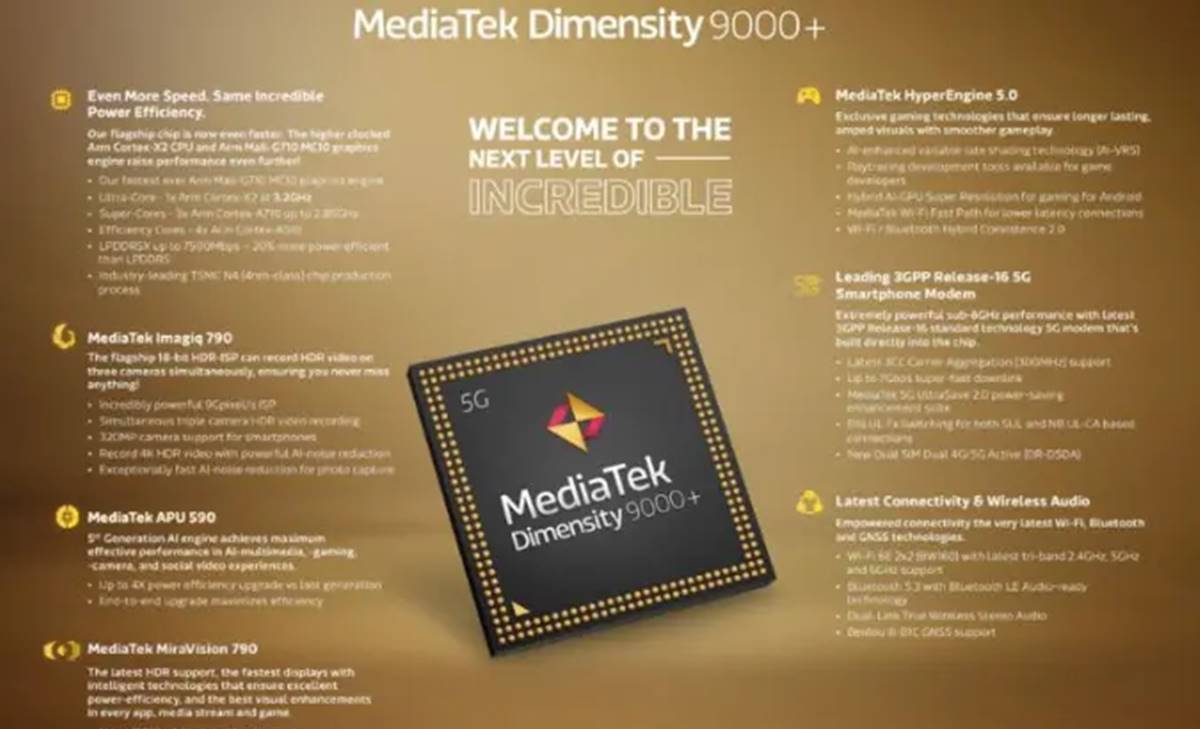 The mobile chip brand MediaTek has shown up in the lead after the big brands like OnePlus built their smartphone with MediaTek’s CPU & GPU chips, and now it is upgrading chips even more.

The company plans to launch this chip to compete with its competitor Qualcomm’s variants, which recently launched Snapdragon 8+ Gen 1.

MediaTek Dimensity 9000+ will arrive with improved GPU and CPU performance, and it is a powerful chip from MediaTek for now.

The chip builds with 4nm Arm’s v9 Arm’srchitecture, with the ultra-Cortex-X2 core on the base clock speed of 3.05GHz, which is the same as the MediaTek Dimensity 9000 chip and its boost clock at 3.2GHz speed.

Besides, It also includes the Arm Mali-G710 MC10, which will deliver up to 10% improved GPU performance compared to MediaTek Dimensity 9000 chip.

The chip also has MediaTek Imagiq 790 ISP for the device to support up to 320MP cameras, and triple camera with an 18-bit HDR video, and a 4K HDR Video acceptance.

Currently, there is no information about when the device will inherit this chip, but we can expect it later this year. Besides, also Snapdragon 8+ Gen 1’s smartphone is still a mystery.