Alo is a concept phone of the future which does not have a screen and bases all its operation and efficiency on holographic technology and voice commands.

Meet ‘Alo’ A Phone Concept From The Future

There are a lot of eccentricities in the world of mobile telephony in concepts of smartphones that never reach to the light and that tremendously look strange at first sight. But after the recent Xiaomi Mi Mix, it has been shown that the public is eager to meet electronic devices that leapfrog rules and surprised more by design than by its high technical speciation. That is why Alo, a concept phone of the future, deserves to be named and more knowing that is a collaborative project between Philippe Starck and Jerome Olivet, two French designers.

However, it is been said that Philippe Starck has designed the Xiaomi Mi Mix, and now with his partner Olivet and the French electronics company Thomson, wanted to share his vision of the future smartphone: its name is Alo which has no touch screen and keys, as it is said that this future phone bases all its efficiency on holographic capabilities and voice commands.

Alo is a concept phone of the future which we will not able see it soon, but leaves open the imagination. It is a phone with an aluminum alloy core curvatures molded to fit the hand in a living material able to repair itself if damaged. The device does not have a screen and bases all its operation on holographic technology and voice commands as we told earlier. 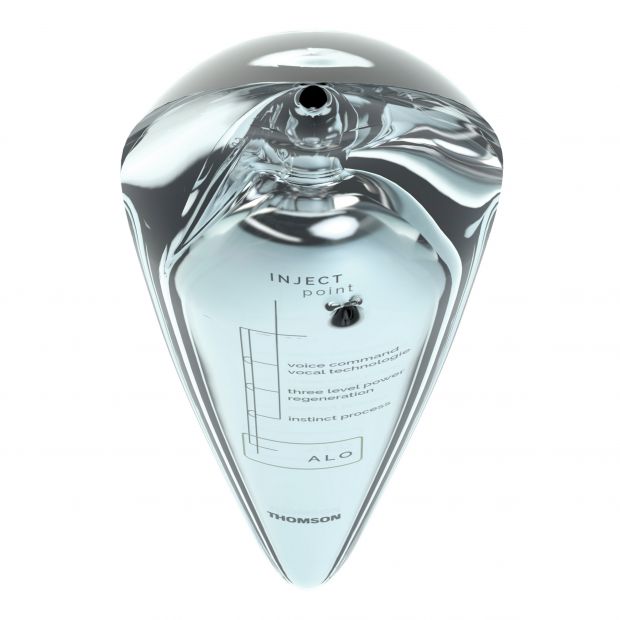 The device could be projected towards the user with a virtual screen to perform common tasks from a mobile phone, and there will be no need of screen since it can be controlled with voice commands. 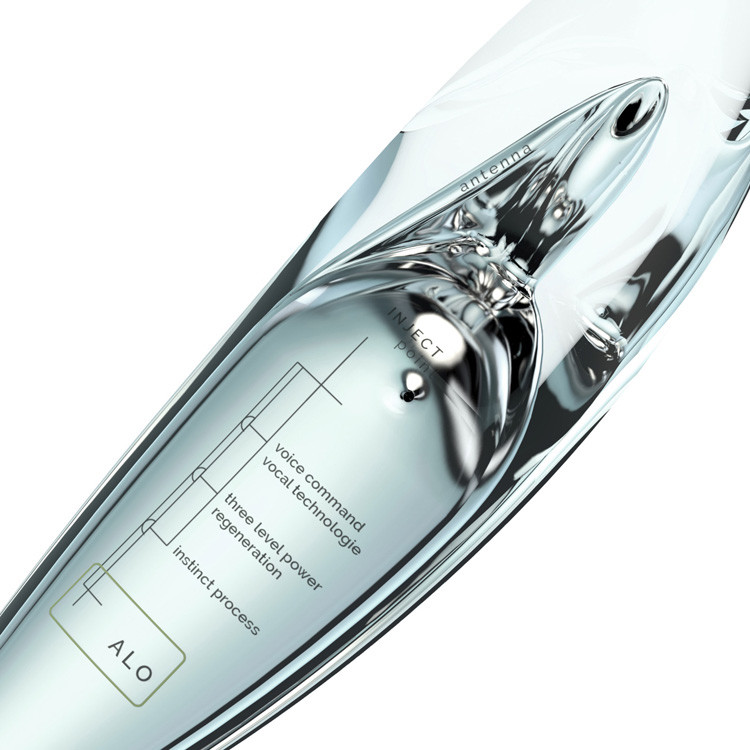 The truth is that it is not easy to imagine a phone that everyone can control with the voice and can also project virtual screens within reach of anyone’s vision, but it is an extroverted concept and different from what is being done. 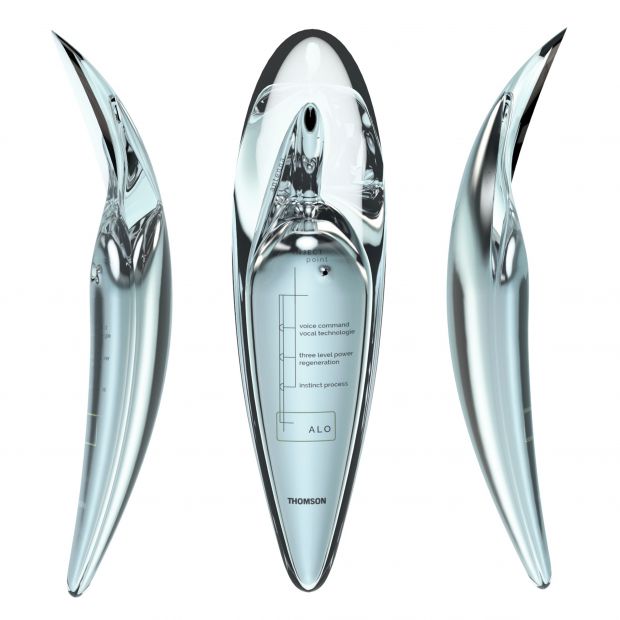 The recent introduction of Google Assistant and the constant search for large technology companies to improve their voice assistants seem penciler a particular horizon in the world of communication between human and machine.