Facebook Messenger is one of the most popular services, with over 1 billion users worldwide. The social media company adds a dedicated tab for calls on the Messenger app on iOS and Android.

If you are a regular user of Messenger, then this new call button will be a convenient option. This update will be rolling out to the app in the next few weeks.

The “Calls” tab in messenger is dedicated to audio and video calls. It will appear along with the “Chats,” “Stories,” and “People” options.

Facebook Has Now Introduced A Dedicated “Call” Button On The App 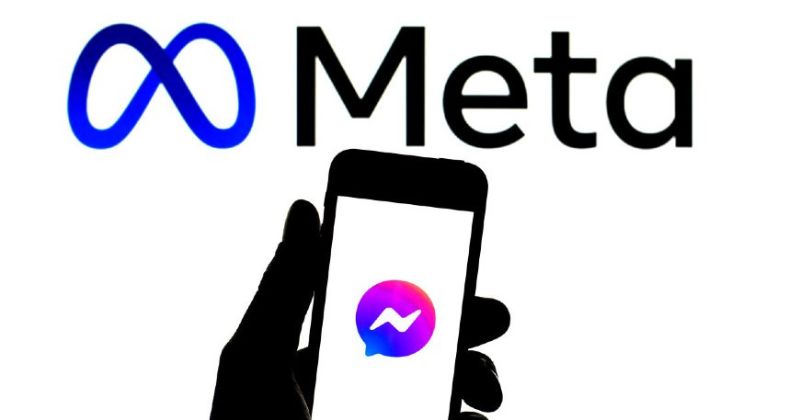 It is a small change but is a move to make Messenger look similar to the style of Whatsapp.

Currently, if a user wants to call their friend, they need to open a separate chat with them and then call. With this new update, users can directly call friends.

According to the reports, since last year, audio and video calls on Messenger have increased by 40%. Earlier this year, Meta expanded the features to its encrypted messaging. It added reactions, stickers, message-specific replies, and forwarding.

Meta is planning to make end-to-end encryption the default for Facebook and Instagram. It has added many AR effects to its video calls, which users can use as a filter, masks, and animations.

In a blog post, Messenger said, “Last year, we announced that we began testing end-to-end encryption for group chats, including voice and video calls. We’re excited to announce that this feature is available to everyone. Now you can choose to connect with your friends and family privately and securely.”

Messenger also brought an important feature that informs people if a screenshot of their message is taken in vanish mode.

As a free messaging app, Messenger has a lot of competitors like Google Voice, Viber, Signal, and Whatsapp. All of these apps are bought by Meta in 2014.