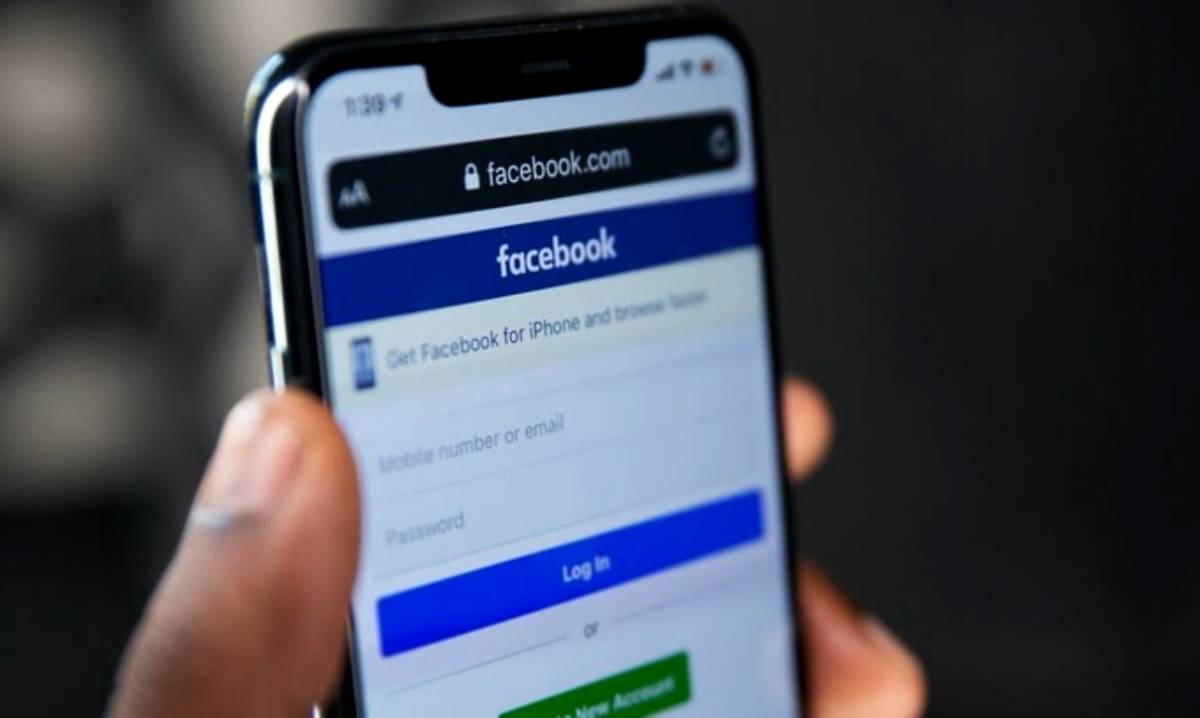 On Friday, Facebook’s parent company, Meta, revealed that over 1 Million Facebook users’ login info had been compromised, and the company has blamed malicious apps for it.

Meta’s well-skilled security team has marked out around 400 apps as malicious apps running multiple login credential breach campaigns. The shocking part is that these apps were available to download from ordinary stores.

Meta has released a complete report detailing that more than 400 cautious Android and iOS apps are stealing social media credentials, mainly they are targetting Facebook users.

These apps might seem pretty normal and well purpose, but they are aimed at stealing the Facebook login information of the user, which you can also see in the above image.

For example, using the app’s feature will force you to log in through Facebook without offering a mobile number or any other option, such as email.

You can’t identify those types of apps easily because they list themself as photo editors, games, VPN services, business apps, and many more on the Google Play Store and Apple’s App Store.

And to make it more tricky for downloaders, their developers make efforts to post fake reviews so that they can cover up the negative reviews from the impacted users.

Meta has mentioned in their report that it has already informed Google and Apple to remove all these apps. Many of these apps have been removed, and others will be very soon, but we still have to be aware.

You can also check out Meta’s official report for more detail and the exact names of all these malicious apps.

What To Do If Your Facebook Login Credential Compromised 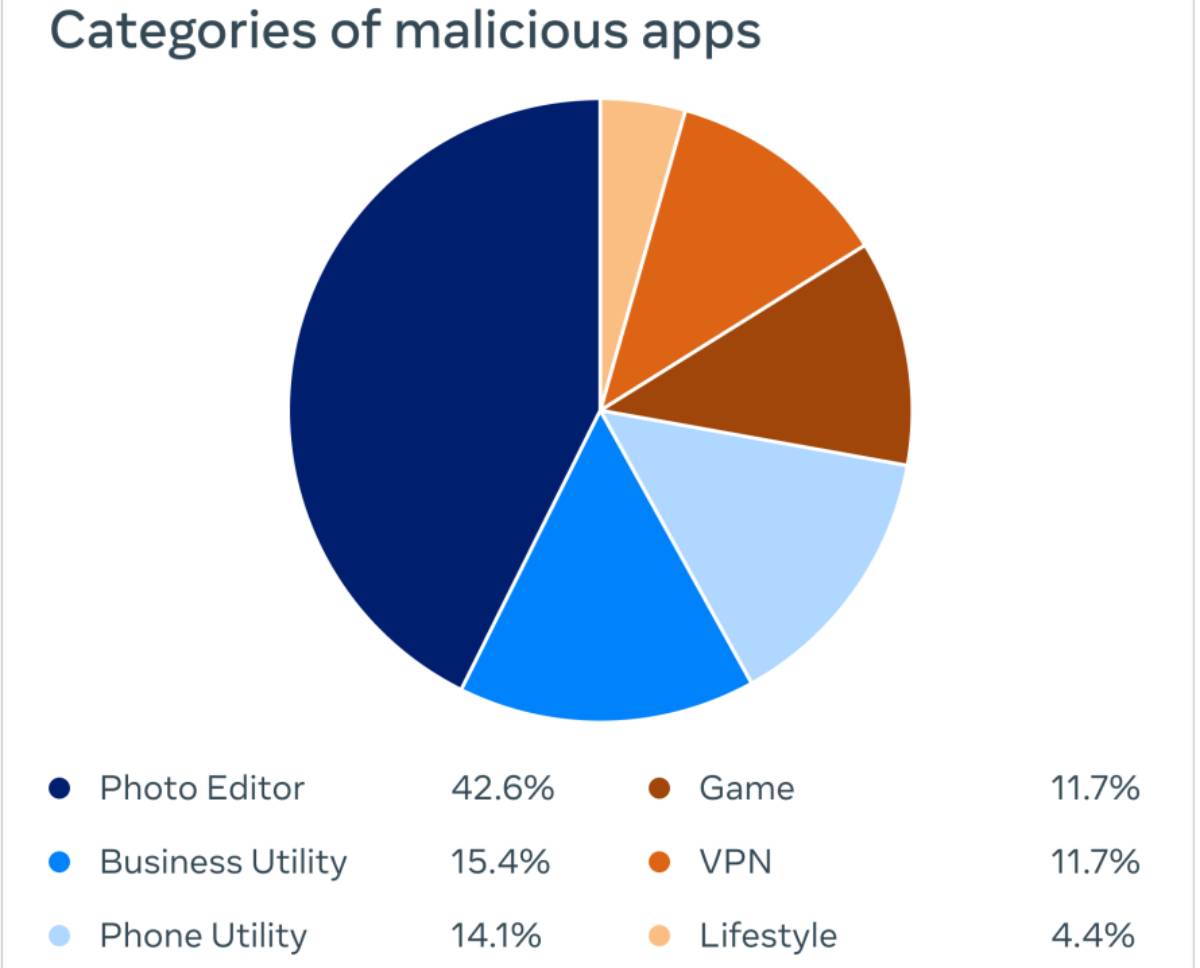 As Meta has recommended, if you were the victim of these apps or you have doubts, your Facebook account may be compromised, so try these tips.

And for the future, keep in mind to verify the app before login, such as checking Facebook’s official URL in the address bar of the app’s browser and making sure the app is also giving other options to log in and Facebook authorizes your login activity.