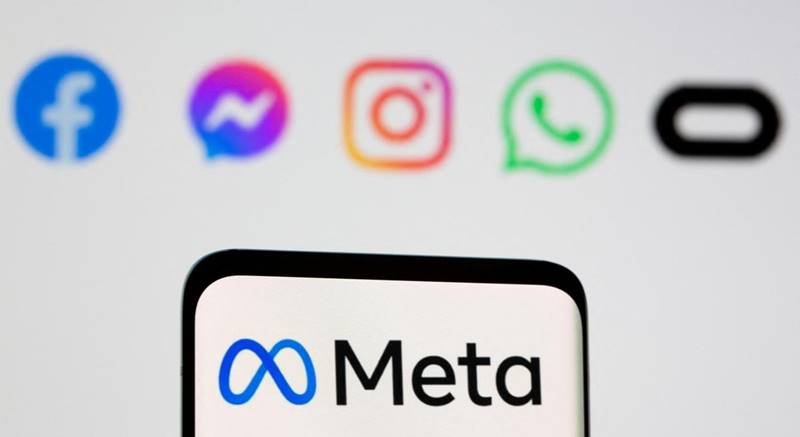 The world is full of digital information, but how to secure your personal data that’s why big tech companies introduce Privacy Policies as a vow and present transparency on how your info has been used.

Previously, A leaked document showed Facebook has no command over how users’ information is managed, written by Privacy engineers of the Facebook Ad team to the Company’s leaders.

With its key points noticed, we can say that it was rewritten mainly to conclude that it is not collecting, using, or sharing the users’ data in any new ways, so there will be no further data experiments.

Also, it makes it easy to understand Privacy Policy for regular users and mentions “we still do not sell your information,” which is also a term of the policy, but the Meta did it for the first time.

Not only Meta, but other companies are also getting serious about their users’ Privacy and Data security segments. If you are active in these journals, you know about the recent incident.

Recently, Twitter faced a lawsuit filed by the US Government’s Federal Trade Commission(FTC) which was concerned about the Company failing to explain data privacy.

Now back to Facebook’s New Privacy Policy, which might be the reason for these instant changes. As The Verge, check out both old and new terms in result, there is no significant a difference without “no new ways”.

If we see Meta’s past, this is not something we can believe, and for additional earlier, it stopped its location-based services.