With Windows 10, the tech giant Microsoft has invested heavily in the field of security and access control to its operating system. There are several measures applied, among them Hello.

The latest build dedicated to the Insiders now brings a unique novelty: Windows will abandon the passwords. However, this new feature is, for now, limited to Windows 10 S only.

The insider builds usually bring new features that Windows 10 will debut later. In these, all the features can be tested that are going to be released and that should, therefore, be tested.

Newly arrived build 17093, which in the case of Windows 10 S brings a new weight. As the tech giant Microsoft wants to end the passwords and start using authentication through the Microsoft Authenticator app.

A Windows 10 without passwords

The end of passwords and the use of other authentication mechanisms, simpler and, at the same time, more secure as well. All those who have Hello configured will no longer be able to unblock the machine with a password.

The tech giant Microsoft’s own Authenticator application or other biometric mechanisms will be enough to allow you to access Windows 10 or any other area that requires user authentication. 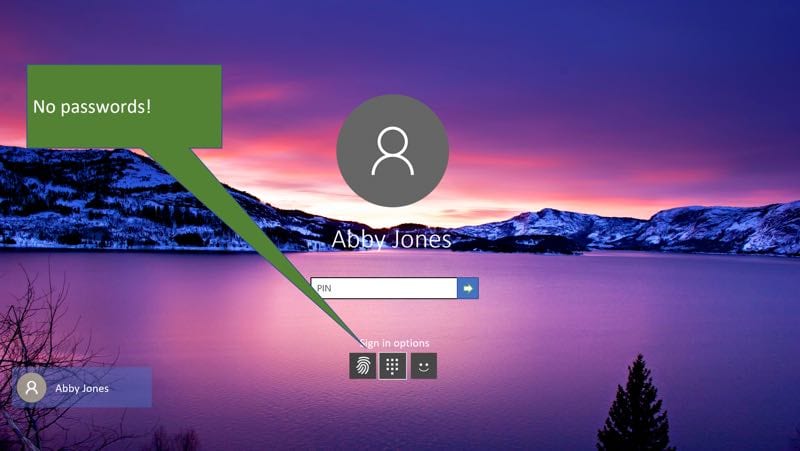 Windows Hello is now the centre of endorsements

But, the tech Microsoft wants to go further and removed the passwords from all over Windows. Even within the definitions, there is no reference to the option for an authentication using passwords.

With this change, everything is focused on what the tech giant Microsoft’s Windows Hello has to offer, from facial recognition to the use of the PIN to unlock. 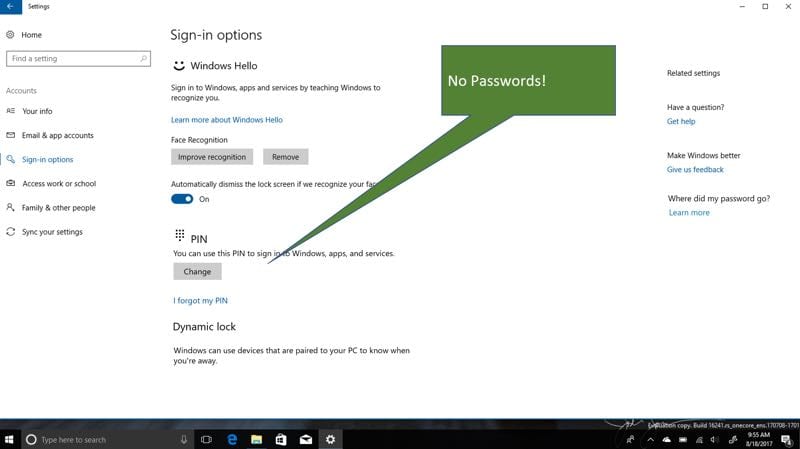 This is the tech giant Microsoft’s first step toward removing passwords, delegating biometric sensors to all authentication processes.

For now, it is only available in the tech giant Microsoft’s Windows 10 S only, but will probably be extended to the remaining versions, depending on the membership you have.