Today, Microsoft launched its security app, Defender, for every mainstream platform such as iOS, Android, macOS, and Windows. This simplified security app will protect user’s data and devices. 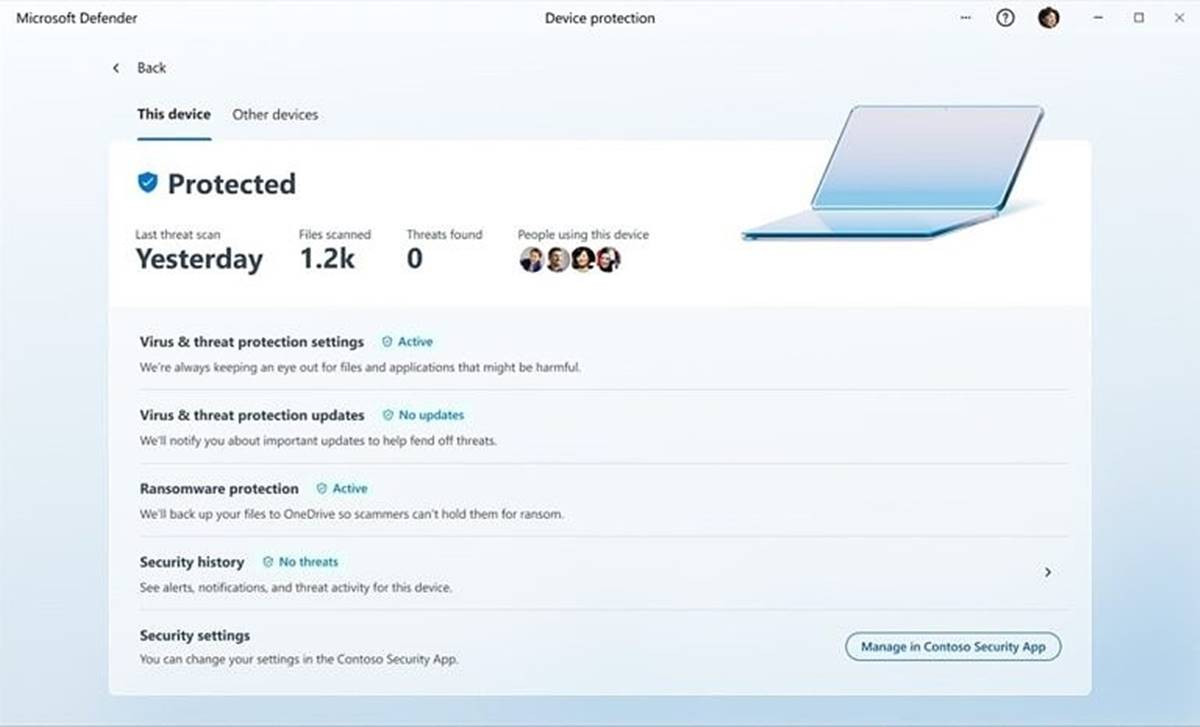 Windows users already know about this Defender security app because it protects Windows devices for years. You can understand this app as Anti-virus software.

Earlier, its service was just a part of Microsoft 365, but now it is an individual app with a simplified dashboard that connects with the older and is also available for download with a Microsoft 365 Personal or Family subscribers.

For iOS and iPadOS users, it will not be providing antivirus protection. Still, it will deliver some web phishing protections and a simple dashboard containing alerts for other devices.

Android users will get complete benefits of Microsoft Defender while keeping their existing security app at the same time.

For Android users, it contains antivirus protection and can scan for malicious apps. The defender app also gives web phishing protection. For macOS, it will work the same as Windows.

Microsoft Security’s vice president Vasu Jakkal said, “This is just the start. As we look forward, we will continue to bring more protections together under a single dashboard, including features like identity theft protection and secure online connection.”

The best thing about the dashboard design of Microsoft Defender, it looks like the built-in Windows Security app without attempting a completely new design.

It is now available on iOS, Android, Windows, and macOS; you can download them easily from the official Microsoft website and install them. To download, go to this link, select your Platform, and install it.