Microsoft Is Making Its Own Android Smartphone

Even after the tech giant Microsoft has abandoned the mobile device market, there is still clear evidence that its return is imminent.

The rumor of the Surface Phone is a classic, without ever confirming, and a novelty seems to be preparing to emerge on the horizon. A new information is certain that the tech giant Microsoft will be developing a new smartphone, based on Android.

The presence of the tech giant Microsoft in the Android universe is great, always in a software offering, in several areas. This is a clear strategy to continue to have a presence in this area, connecting the Windows operating systems where it clearly dominates.

This situation seems to be undergoing a radical change, according to the information given by an employee of the tech giant Microsoft, from his support line, Microsoft Store. 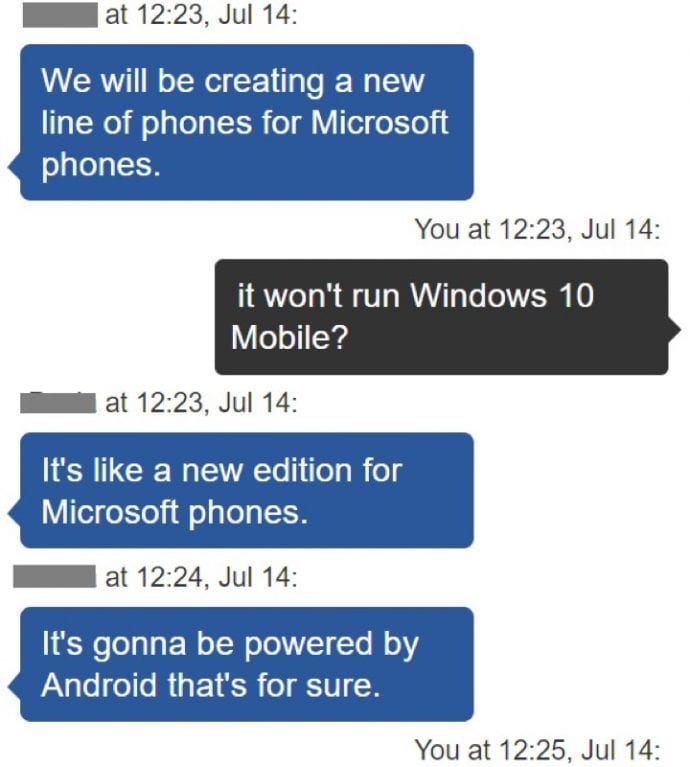 The statement is clear and confirms the arrival of a new offer. A smartphone from the tech giant Microsoft which will be totally based on Android, just like many other Android smartphones that we basically find in stores.

This new approach is no strange, since the software offerings of the tech giant Microsoft are great, from the launcher to full productivity suite through Skype or Cortana and Edge. 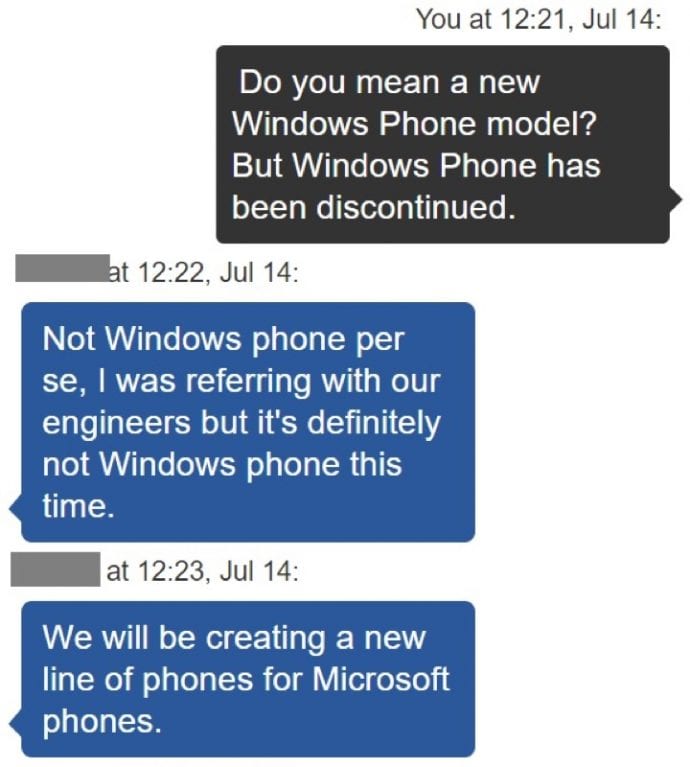 This may also be the supply that is expected to emerge in the enterprise market, where the tech giant Microsoft has a strong presence and companies are looking for solutions for their employees.

Of course, everything can only be a false rumor. As it is not normal for these employees to have access to these plans, except in training situations, close to the release dates. If this is the case, we will soon have this offer on the market and with the Microsoft seal, something that many believed was impossible a few years ago.