Microsoft Is Bringing Its Mixed Reality App To Android

It seems that the software technology giant Microsoft was looking for developers for what could be its own application focused on mixed reality technology and 3D digitizing, all for mobile devices, but not too many details were revealed.

It is clear that since the beginning of this possibility, the new development for its own platform, Windows 10 Mobile, was practically ruled out so that the tech giant Microsoft can take the work to good port and it would do well for Android, good for iOS.

It is necessary to take into account that many of the most important technology giants today are already working on projects related to augmented reality, something that is expected to draw much attention in the coming years.

Well, it has now been confirmed that the tech giant Microsoft is actually preparing its own mixed reality tool in a promotional video for Story Remix, where you can clearly see a Samsung phone with Microsoft’s 3D View application, with a mixed-reality integrated. 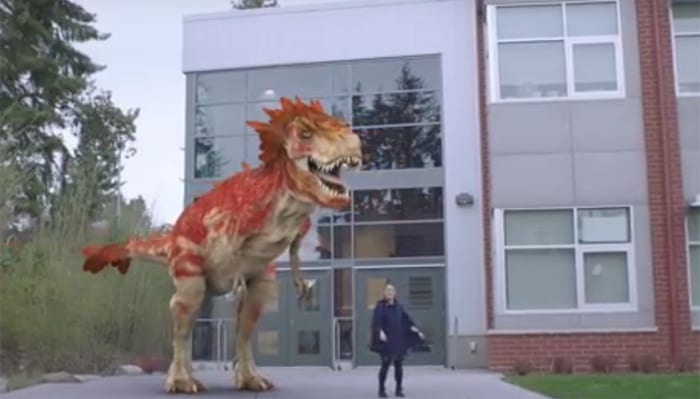 Although at first it was not well known where the Redmonds planned to go in this section, we now know, in light of the publication, that the company intends to develop a dedicated application to get the most out of the mixed reality in devices based on Google’s mobile operating system, of course, Android. Likewise, it is more than likely that later it will be launched equally for Apple iOS as well.

Microsoft to launch its own augmented reality app for Android

In this way the new tool will allow users to capture images, view 3D models thanks to the aforementioned mixed-reality and it may also allow the scanning of three-dimensional elements, a feature promised by the tech giant Microsoft for Windows 10 Mobile but never arrived.

In addition, and largely due to the expectations that many companies have in this technology for the immediate future, this project would not only be beneficial to mobile devices but would be an excellent approach for other platforms such as desktop environments as well.

Thanks to the current multisystem moment in which we live, the existence of an application like this should enhance the viability of the tech giant Microsoft’s own 3D efforts for the desktop, it could even allow users to view modeling created in Paint 3D using ARKit and ARCore in smartphones as well.