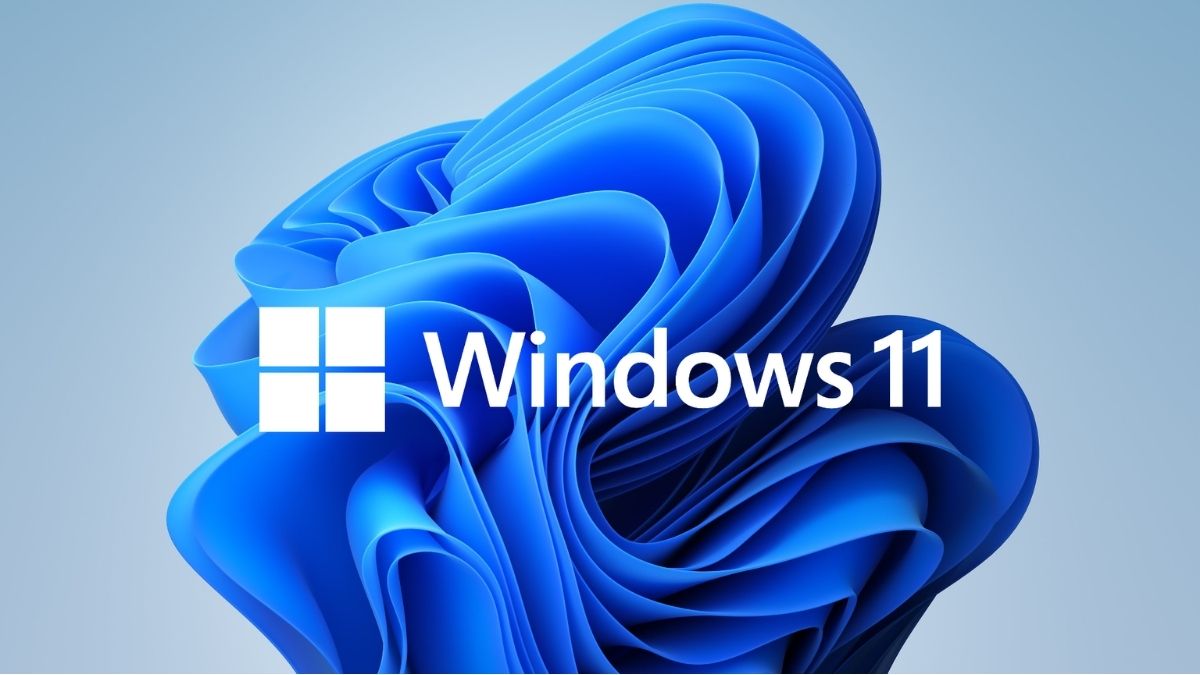 Microsoft is splitting the Windows Insider Beta program channels into two groups to test new features. In the latest blog post, the company announced about splitting the beta channels.

It is a way to test new features for Insiders testing Windows 11 version 22H2. Of the two groups, One will get built-in 22622.x range with new features enabled by default. The other insider’s group will stay in build 22621.x with enablement packages off by default.

According to Microsoft, the aim is to test the rollout updates with features off by default. Also, the company wants to analyze the impact of the new features with this method.

As there will be two groups with different abilities, Microsoft can compare data from both of them before rolling out the feature widely.

Those Beta channels that end up getting a build that doesn’t support new features must check updates.

When you select and copy the text that represents something specific, like a contact number, then you will see an option to call that number on Teams. And if you select a date, then you can create an event in Outlook for that specific date. However, this feature is available only in the US and Canada.