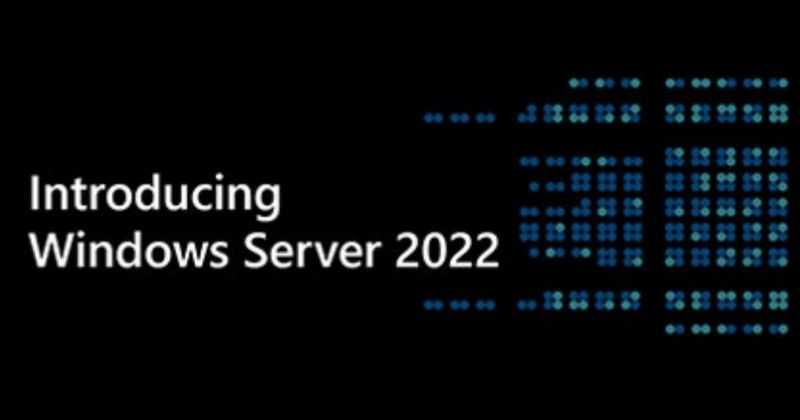 The latest release of Windows Servers mainly focuses on core features that are important for servers. There are security improvements called “advanced multi-layered security”.

There are two parts of the security features, the first is Secured-core Server, it is a device that enables new hardware, firmware, and driver features to provide security. A similar thing is also done for business PCs called Secured-core PCs.

It’s a big step forward for the operating system that is trusted by major corporations and small businesses alike to run their business and mission-critical workloads.

Moreover, Windows Server 2022 also improves the speed and security of the connections with HTTPS and TLS 1.3 which is enabled by default. Also, support for DNS-over-HTTPS is also available. For the SMB protocol, the AES-256 encryption support is now available.

It also brings some new Azure features like Azure Arc. It enables cloud services for on-premises configurations. There is support for SMB compression and the updated Windows Admin Center with improved server management experience.

Microsoft highlighted some Azure features that were released earlier, like Azure Automanage, Azure Kubernetes Service with .Net support, and more.

The latest release of Windows Servers has support for 48TB of RAM and 2048 logical cores on 64 CPU sockets that enable support for more apps. It has improved app support for Windows containers, and IPv6, and dual-stack networking.

You can check out more details of Windows Server 2022 on the official website. There are three pricing options that are available $501 for Essentials, $1069 for Standard, $6155 for Data Center.