In the past year, cryptocurrency and blockchain technologies have experienced massive growth. Just spend some time on any social networking site and you will see many users discussing cryptocurrency, NFTs, and NFT Land.

Like every other form of investment, NFTs were also bought and sold online, frequently with cryptocurrency. We have discussed NFTs in detail in one of our article – What is NFT? Here are the Important Things to Know. Make sure to read that guide to know how NFT works and how it differs from Crypto.

If you are curious about NFT, you may like to know how much can an individual NFT sell for? Well, the price of an individual NFT depends on a number of factors such as popularity, demand, and more. Here we have listed some of the most expensive NFTs ever sold to date. 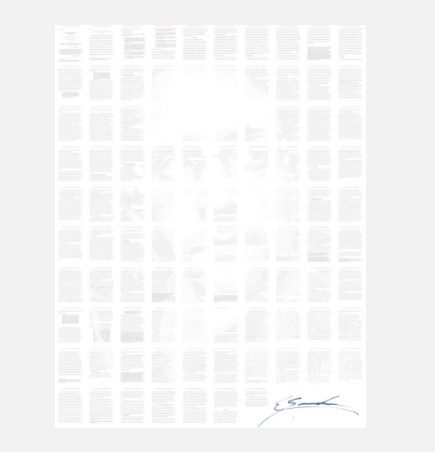 In 2013, Edward Snowden became equally famous and infamous for leaking classified information from the NSA. A few years after the incident, when things seemed to settle down, Snowden sold the Stay Free NFT for about $5.4 million.

The website that sold the NFT said, Stay free “combines the entirety of a landmark court decision ruling the National Security Agency’s mass surveillance violated the law, with the iconic portrait of the whistleblower.”

This is the only NFT that was created and sold by the popular whistleblower Edward Snowden. The NFT auction was held on behalf of the Freedom of the Press Foundation. 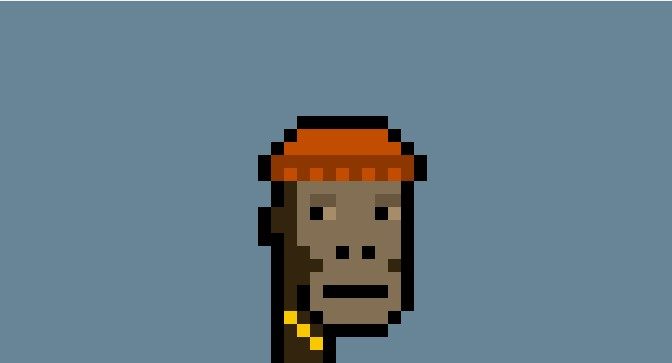 CryptoPunk #5217 by Larva Labs is also one of the most expensive NFTs in its collection. In fact, this NFT was initially sold back in 2018 for $1800, but by 2021, the value of the NFT had reached sky high, fetching approximately $5.45 million.

As for why the price tag is so high, it is one of the 24 CryptoPunks from the Ape series and one of the 169 CryptoPunks with a gold chain around its necks. 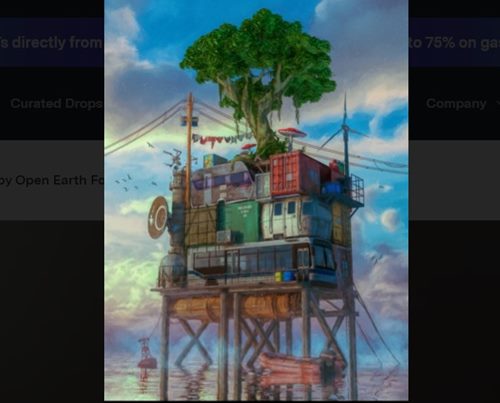 Beeple is also one of the leading names in the NFT field. In the past, Beeple has sold numerous record-breaking NFTs, including the Ocean Front.

The piece of NFT art was sold on March 20, 2021, at an auction for approximately $6 million. From a visual standpoint, the NFT serves as a warning about the potential effects of climate change.

4. A Coin for the Ferryman 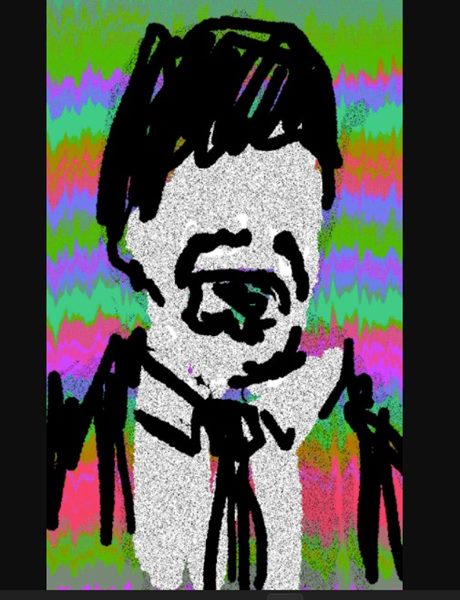 The piece of NFT illustrates a man in a suit and tie with a colorful backdrop. The artwork is displayed as a GIF, which gives us the illusion that we’re watching a glitch repeatedly.

The #1/1 from beeple's first NG drop has just resold on the secondary market for $6.6 million.

History has just been made.

Congrats to beeple and of course to @pablorfraile for the sale. pic.twitter.com/mTYG4VABSw

CrossRoad is another NFT on the list which is created and sold by Beeple. It’s basically a 10-second video that fetched a whopping $6.6 million in February 2021 on Nifty Gateway. 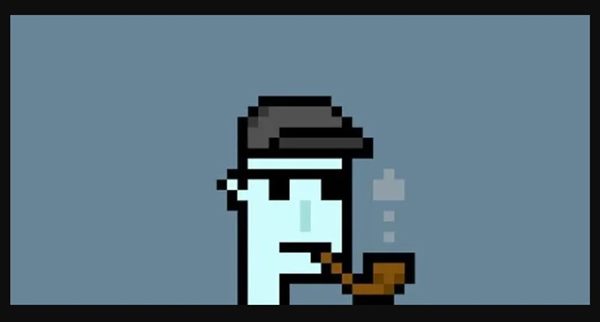 CryptoPunk #7804 from the Larva Labs is another piece of artwork that fetched approximately $7.57 million. It’s also one of the most expensive Alien Punks sold to date. There are a few things you should consider before labeling the piece ‘ordinary’ – this is one of 406 CryptoPunks with a headband. 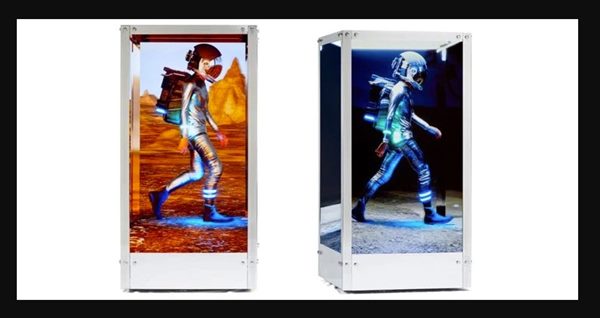 Human One is also from Beeple, but this one is not the most expensive creation from the company. However, Human One is surely one of the unique NFTs that is ever made available.

Human One is basically a kinetic video sculpture with a corresponding dynamic NFT. The human-sized sculpture is made out of polished aluminum, mahogany wood, and four video screens, creating a combined total resolution of 16K.

What’s more unique is that the screen shows an avatar that will keep changing for years to come. The piece of art was auctioned at Christle’s for approximately $29 million.

And @AssangeDAO acquires Clock for 16593 ETH.

Clock is a simple NFT that managed to fetch approximately $52.7 million. So, what exactly is the Clock? Well, it’s an NFT that shows a timer, which counts the number of days Julian Assange spent in the prison.

Currently, Jullian Assange is facing 18 criminal charges in the United States, and the piece of artwork has been sold to raise funds for his legal defense of him. 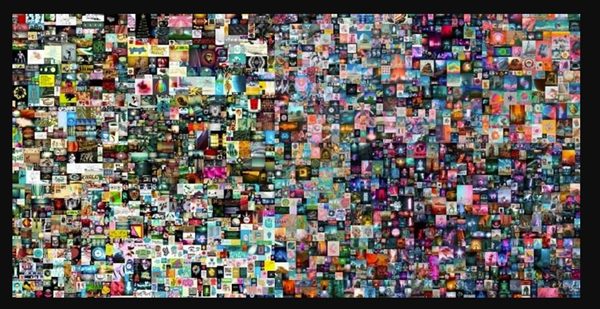 Visually, Everydays shows the first 5,000 days of Beeple’s ongoing daily art project, which began way back on May 1, 2007. The NFT has a collage that includes every drawing that was ever created after that. 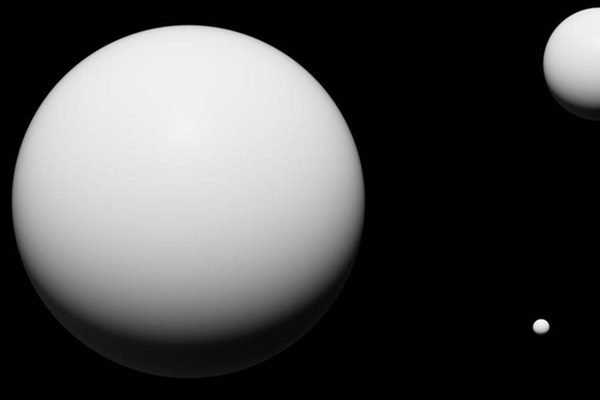 If the price of The First 5000 days didn’t impress you, this one would put you in shock. Merge from Pak is an artwork composed of a collection of ‘masses’ that people could purchase. People’s masses grew in size as they spent more money.

It’s hard to believe, but The Merge was sold in 366,445 shares to approximately 30,000 buyers and managed to gain about $91.8 million from a single piece of artwork. In addition, that amount made Pak the highest-selling NFT creator.