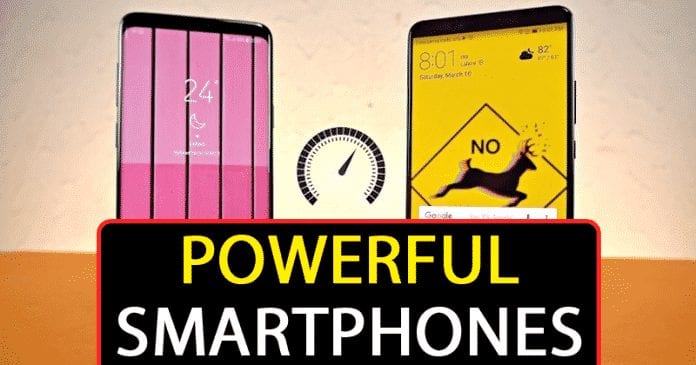 AnTuTu is one of the well-known benchmark testing platforms that measure the power of tablets and smartphones; yes, it simply organizes a performance scale that helps the user to determine which smartphones are the most powerful in the market.

As the well-known Chinese smartphone maker, of course, Xiaomi’s three most powerful smartphones mount the same processor, which has served to manage the positions of honor in the ranking of AnTuTu. So, now without wasting time, let’s explore the list we have mentioned below. 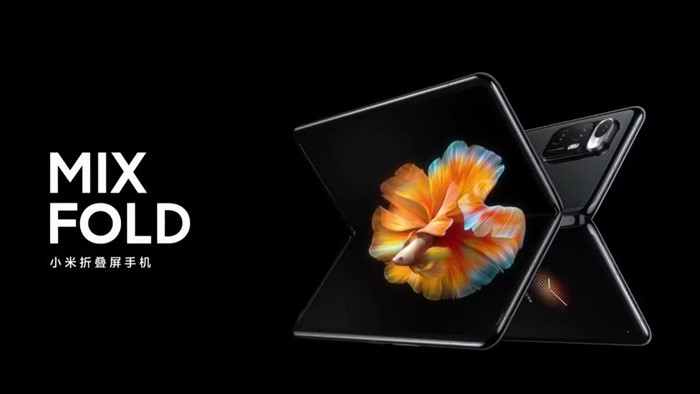 Xiaomi Mi Mix Fold is a high-end foldable smartphone, but it wasn’t very popular and failed to create hype. It’s the only foldable phone from Xiaomi with a combination of powerful hardware and cutting-edge tech.

The most notable part of the Xiaomi Mi Mix Fold is its foldable design and amazing display. The phone also ships with a powerful Snapdragon 888 processor, 12/16GB of RAM, 256/512GB of internal storage.

If we talk about the camera, Xiaomi Mi Mix Fold has a 108MP main camera with a liquid lens. The phone is only limited to the Chinese marketplace, and you won’t get it from anywhere else. 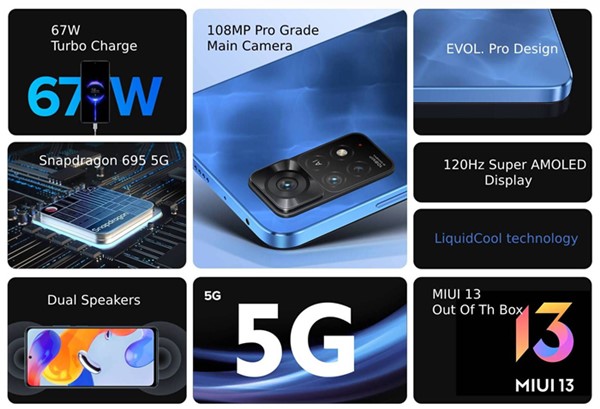 Redmi Note 11 Pro is a great value-for-money Xiaomi smartphone that you can purchase today. The phone is very powerful but available at an affordable price.

The smartphone has a massive 6.67-inch Super AMOLED display on the front, which supports a 120Hz refresh rate. When it comes to the processor, the phone is powered by Snapdragon 695 processor, which is 5G ready. 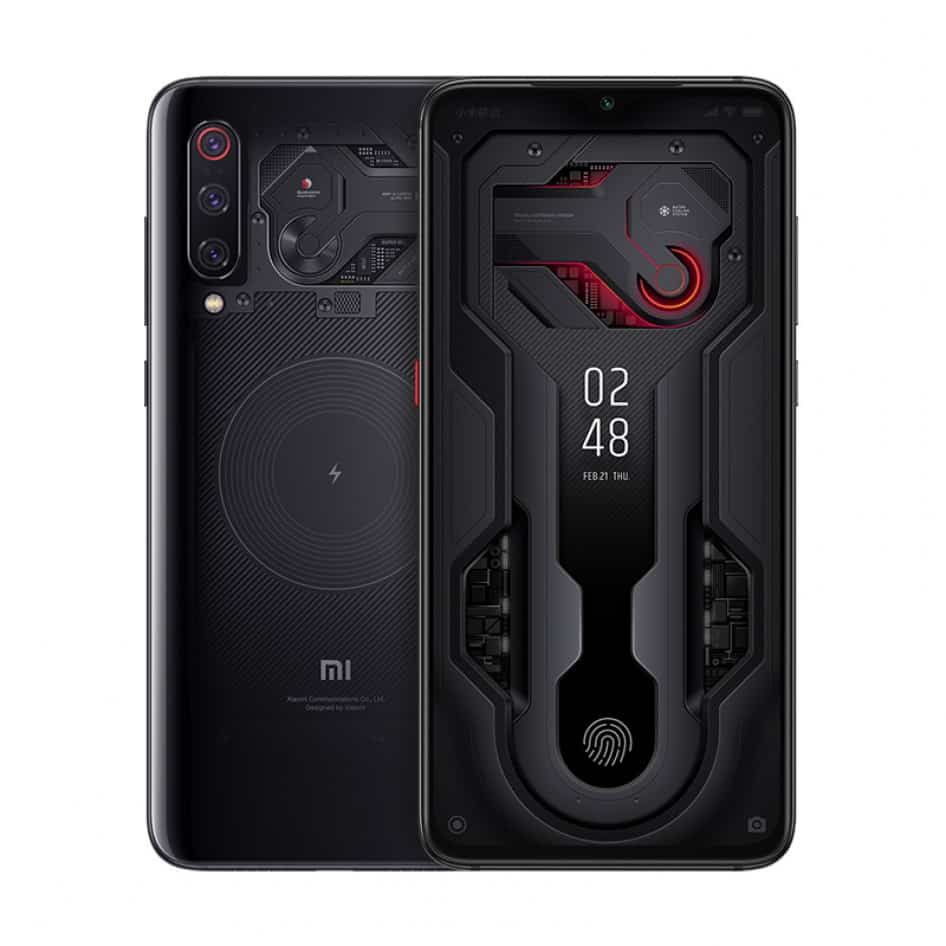 The first place in the list is occupied by the Xiaomi Mi 9 Explorer, a flagship smartphone manufactured by Xiaomi, which is not afraid to measure itself with the best of the high-end. And not only that, but it also faces many premium mid-range phones, as its price is around $814.

In this model, the well-known Chinese brand Xiaomi has mounted a Qualcomm Snapdragon 855 processor with 12GB of RAM and 256GB of internal storage, which gives it the necessary power to beat all its competitors. Currently, in the AnTuTu benchmark, it stands out with 373715 points. 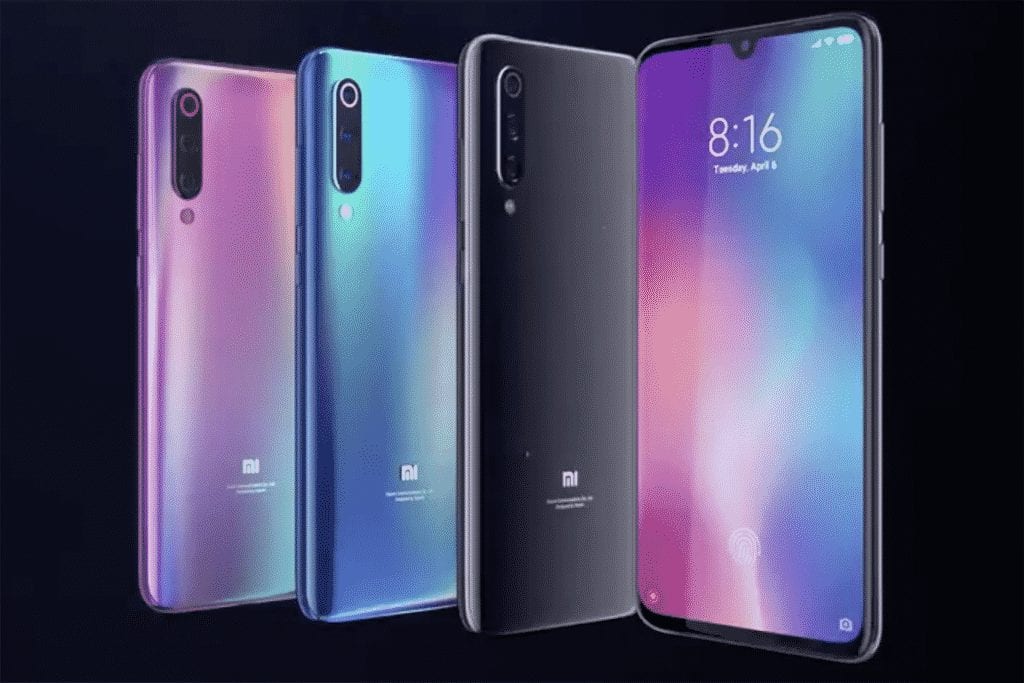 The second place in the list is occupied by the standard version of the Xiaomi Mi 9, whose main difference from the limited Explorer edition is the amount of RAM. This makes its score slightly lower than the Mi 9 Explorer edition, as it achieved 373511 points in AnTuTu.

While the Xiaomi Mi 9 also mounts a Qualcomm Snapdragon 855 processor with 6GB of RAM and 64GB of internal storage. While now, if we talk about the price, let me clarify that the Xiaomi Mi 9 will cost you about $445. 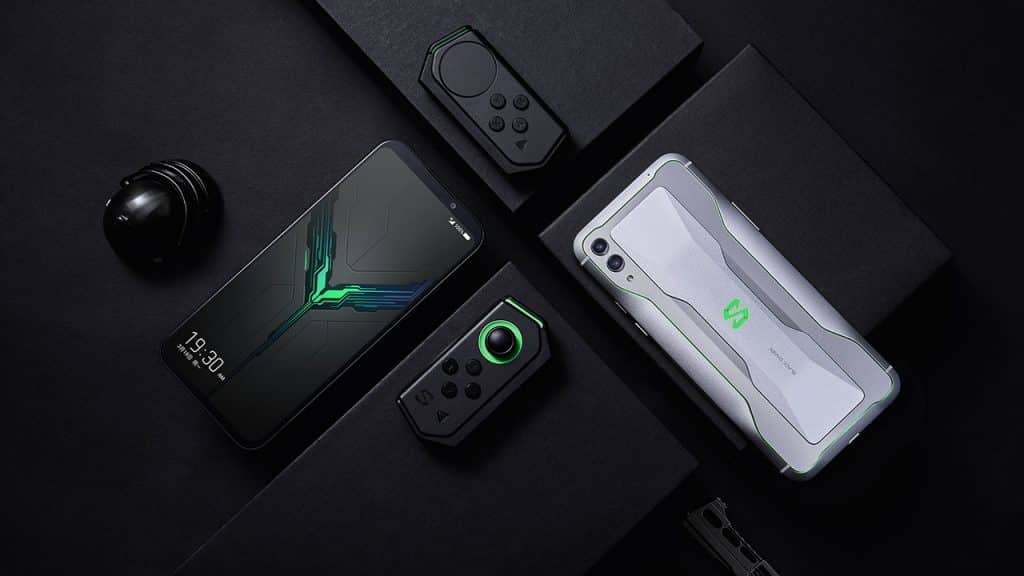 While now, if we talk about its score and price, let me clarify that Black Shark 2 has managed to get a score of 371837 points on AnTuTu, which will cost you about $542. 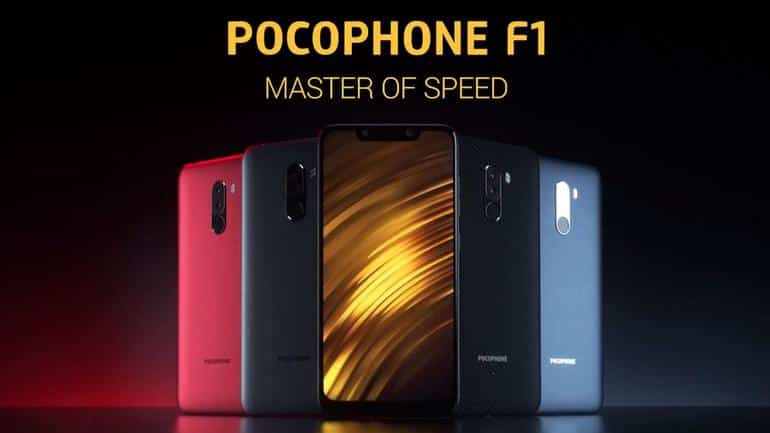 After the Mi 8 Pro comes the all-new Pocophone F1, which is also one of its most powerful smartphones of Xiaomi.

The well-known Chinese brand mounted a Qualcomm Snapdragon 845 processor with 6GB of RAM and a screen of 6.18-inch. And the most interesting thing about this device is its price, which is almost insulting to its rivals, since you only have to pay about $300 for it, and it is not strange to see it even cheaper, simply due to its constant discount offers.

While now, if we talk about the score, let me clarify that Pocophone F1 has managed to score fewer than 265331 points in AnTuTu.