We all know very well that the American multinational telecommunications company, Motorola will launch a series of smartphones this year, including three models of the Moto G line. However, now according to the latest reports, Moto G6 Play leaks out in new images spotted with regulatory filing.

We know that Motorola will launch a series of smartphones this year, including three models of the Moto G line. Thanks to NCC (NATIONAL COMMUNICATIONS COMMISSION) as for NCC we have a better idea of how one of these handsets will be.

The Moto G6 Play (XT-1922) was approved in February in Taiwan, and a local website released the pictures of the device. They match the renderings we saw earlier. 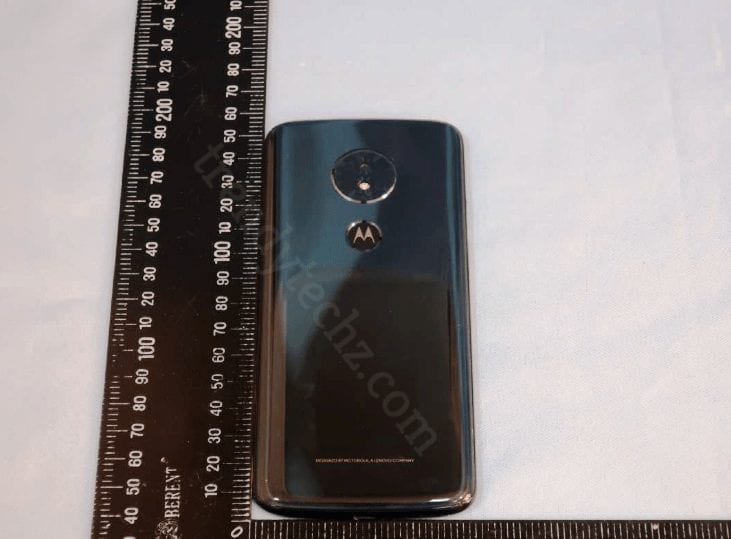 According to the Droid-Life, the Moto G6 Play will come with 5.7-inch HD screen; 4,000 mAh battery; and digital reader on the back, while the most interesting thing is that the Motorola logo is engraved on the fingerprint reader itself.

It is also speculated that it will come with Snapdragon 430 processor and a 12-megapixel camera. 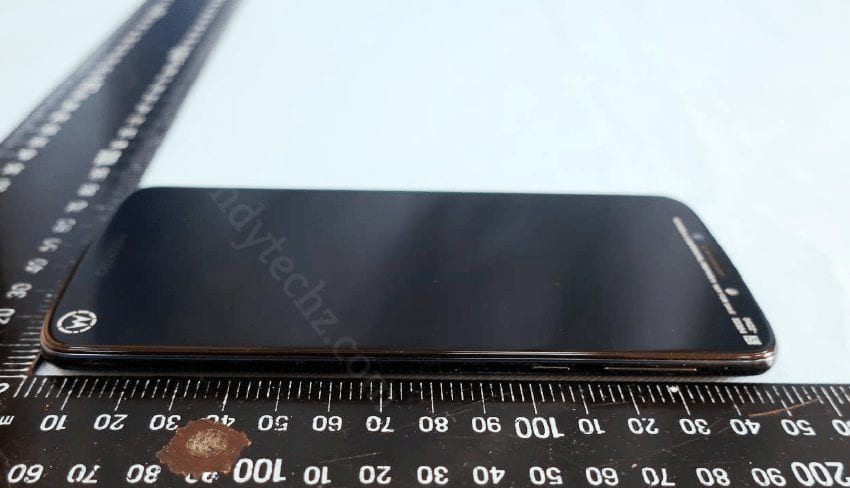 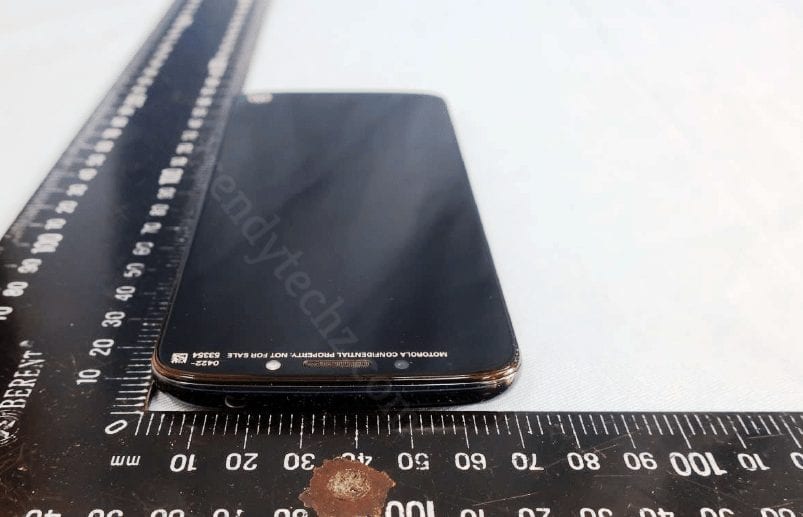 We will also have the models Moto G6 and the Moto G6 Plus and of course, the list is not over: the Moto Z3 and Moto Z3 Play will come with a 6-inch screen and 18:9 aspect ratio; and Moto X5 will have the iPhone X-like notch on the display.

There is also the Moto E5, Moto E5 Play and Moto E5 Plus. Evan Blass shared an image of this latest device on Twitter:-