Netflix is expected to introduce advertisements on the platform at the end of this year. Previously, the company also discussed plans to crack down on password sharing. Both changes will be introduced in Q4 2022.

The ad-supported plans will be cheaper than the other ones. At present, you will not see any advertisement in the paid subscription plans. This is the reason they are expensive.

Two individuals shared a Netflix note with The New York Times, it says that the executives are aiming to launch the ad-supported tier in between October and December 2022.

Ad-Supported Plans Will Be Cheaper Than The Ad-Free Plans 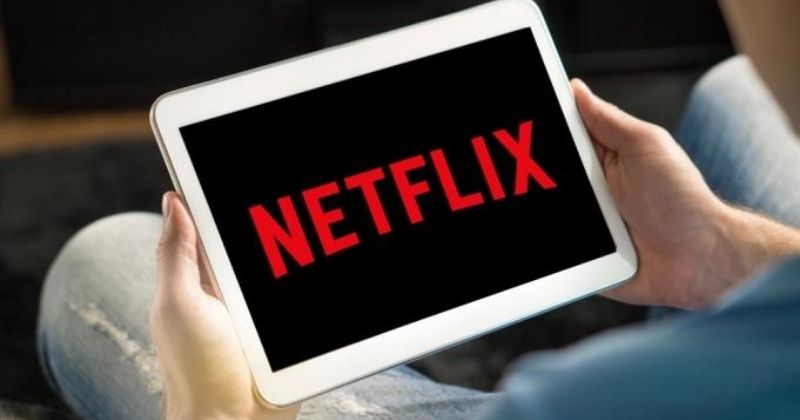 However, it’s not clear yet, how Netflix advertisements will work as Netflix is the only one that offers multiple plans internationally, among other platforms like Disney+, Apple TV+, Amazon Prime Video, and more.

According to the reports, Netflix is aiming to roll out an ad-supported plan and crack down on password sharing in the last three months of 2022.

Netflix CEO Reed Hastings had earlier said, “Those who have followed Netflix know that I have been against the complexity of advertising and a big fan of the simplicity of subscription. But as much as I am a fan of that, I am a bigger fan of consumer choice, and allowing consumers who would like to have a lower price and are advertising-tolerant to get what they want makes a lot of sense.”

He also said the ad-supported plans would be cheaper. So, there will be a lot of new subscribers joining.

In India, Disney+ is set to introduce its own ad-driven tier this year. Disney+, Hotstar, Voot, Zee5, Eros Now, and SonyLIV already have ad-supported plans.

For crackdown, Netflix is testing the option for subscribers to pay while they share their accounts. With this, users will be able to add “sub accounts” for up to two persons who don’t live with them.