Are you addicted to Pokemon Go? Then there is a surprise for you as there is now a brand new free Pokémon game available for the iOS and Android.

A New Pokemon Game Just Launched On iPhone And Android

We all know that Pokémon Go is still holding one of the most played mobile games title, and more profits generated. A few weeks ago the game added several new features to keep players playing the game, as daily rewards that accumulate if you’re catching Pokémon daily.

So, are you addicted to Pokémon Go? Then there is a surprise for you as there is now a brand new Pokémon game is available for the iOS and Android, the Pokemon Duel. This game was officially announced about a year ago, but with the name Pokémon Comaster. After the release in Japan, this new game reaches users around the world.

According to the information, this game is different from Pokémon Go as it simply does not need users to play the game on the street. 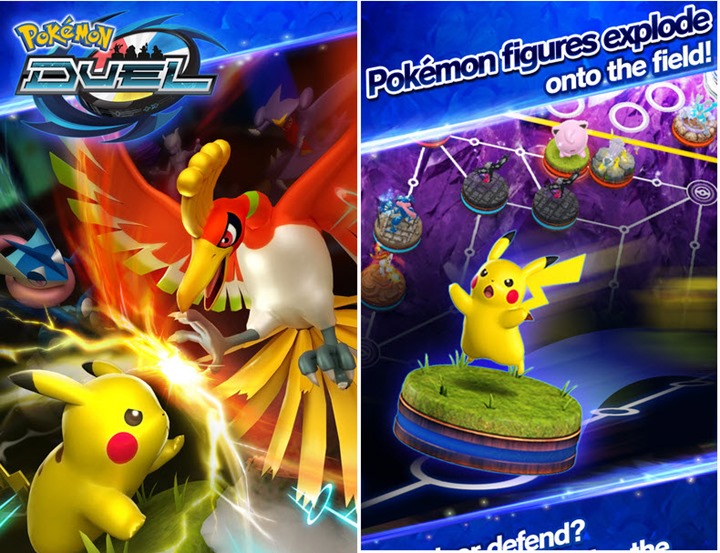 However, the new Pokémon Duel is a strategy game that actually uses Pokémon figures. But, don’t worry it is possible to compete with other players from all over the world, aiming to enter the world ranking. As the fights against rivals happen in real time.

But, hold on, as this new Pokemon game named as Pokemon Duel requires an Internet connection, so, to play the game simply you have to remain connected, and a connection via 4G or Wi-Fi are recommended. After installing the game, it will take a few minutes to load the scenarios and other elements of the game.