We all know very well that the photography is becoming a more important section in smartphones, and that is more than obvious. As the tech giant Google has shown that, with a camera, they get the best results on a smartphone. Now according to the latest reports the Finnish company Nokia’s, Nokia 10 to feature 5 cameras and leaked design show that how this will work.

Contents show
Nokia 10 To Feature 5 Cameras, Leaked Design Shows How This Will Work
The first 5-camera Nokia concept is here!

Nokia 10 To Feature 5 Cameras, Leaked Design Shows How This Will Work

Photography is becoming a more important section in smartphones, and that is more than obvious. As the tech giant Google has shown that, with a camera, they get the best results on a smartphone, however, some manufacturers are still committed to how much is quality, and this is not always the case.

The Finnish company Nokia seems to be one of these companies, and, as we told you recently, the firm plans to launch a smartphone with no less than 5 cameras. Yes, it’s a barbaric number, and many artists have already begun to think how this smartphone could look like as a final product, would that be the Nokia with 5 cameras?

We talked recently about this revolutionary Nokia mobile that would integrate neither more nor less than 5 cameras in its back. At the moment, the little that is known about this terminal is a leak in a Chinese website, but every time it takes more form.

Obviously, we still have no idea what functions these cameras would have, but some designers have already begun to imagine what this terminal would be like, and the truth is that we have mixed feelings about it. 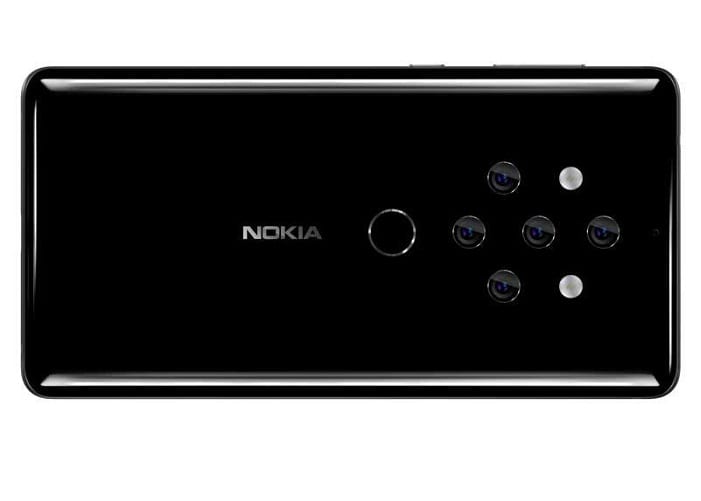 As you can see, it would have 4 cameras arranged in the shape of a diamond, while the other would be at the top, between the two LED flash, a slightly weird disposition, but, after all, what arrangement with 5 cameras is going to look normal? These artists have imagined the terminal made of glass, something that taking into account the trajectory of Nokia, does not seem far-fetched.

At the moment we do not know anything else about the terminal, except that the cases will be just as rare, or more than the smartphone itself. But, as often happens, as time passes, if this terminal materializes, we can see more leaks and renders that illustrate how it will be.

So, what do you think about this extraordinary smartphone of the Finnish company Nokia which is said to feature 5 cameras? Simply share all your views and thoughts in the comment section below.