Contents show
Nokia 7 Plus Specs Leaked: 6-inch Infinite Display, 3 ZEISS Lenses And More
The screen of the Nokia 7 Plus will be “infinite”

In the second year of the Finnish company Nokia in the Android market, and leaving aside its interesting results, we must ask the firm a turn of the screw to its range. Something that in the middle range we could see in a new model, as shown by the Nokia 7 Plus screen, which would be its first 18:9 display.

A few days ago we told you about the features of the Nokia 7 Plus that we had known during its time at Geekbench. These showed a fairly powerful mid-range mobile and more in line with the western market.

The screen of the Nokia 7 Plus will be “infinite”

As we all know very well that the Nokia 7 has been in the Chinese market for several months and has been rumoured also all this time that could definitely leave China to reach the Western market in a few months. And the frame in charge of disembarking in Europe, to give an example, would be the Nokia 7 Plus. Well, today we have learned more details of this smartphone, and certainly the most prominent has to do with its screen, which would finally adapt to the standards we have seen during 2019 not only in the high-end but also in many mobiles of mid-range. 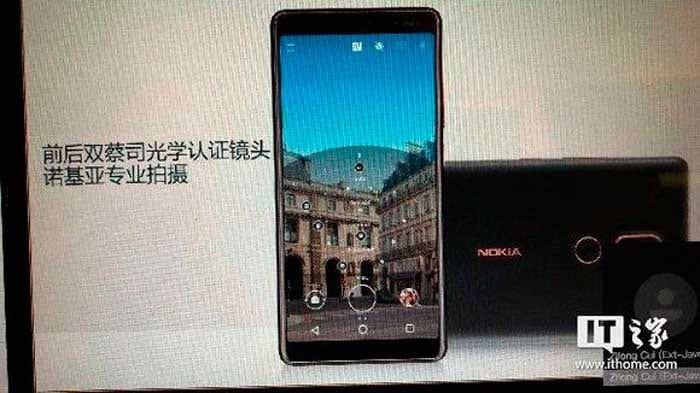 Among the features that have leaked today the most prominent is that its screen will be 6 inches and will have an aspect ratio of 18:9, so we would be talking about an “infinite” screen in every rule. 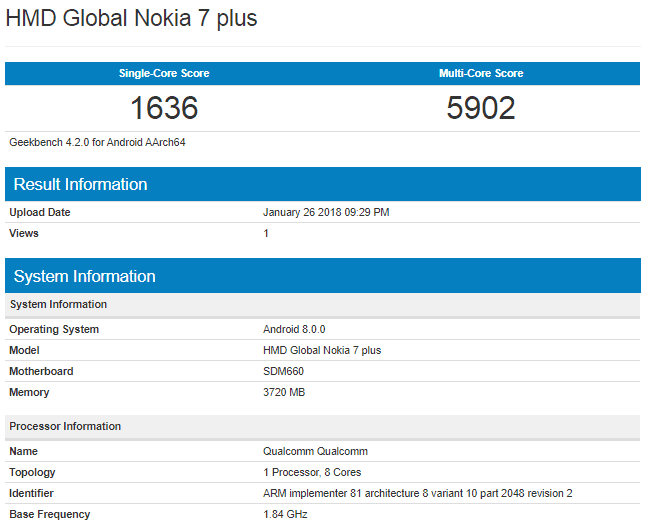 In this way the Nokia 7, if other models in development do not surprise us before, could be the first Nokia mobile with a screen of these characteristics. But there is more data that has leaked today that give us an idea of what the Nokia 7 Plus could offer at the time of its launch. As a dual camera, yes, it means, that Nokia 7 Plus would have two sensors of 12 and 13 megapixels, with Carl Zeiss lenses. 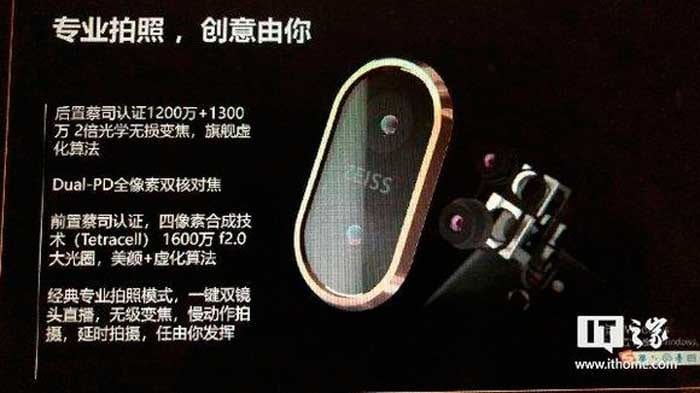 While at the front it would integrate an impressive sensor of 16 megapixels also with Carl Zeiss lens, which would undoubtedly be an important point in favour of this selfie camera because it would also be accompanied by a professional mode to make this type of portraits.

Other features that have also been discussed today is a metallic body, a ceramic rear fingerprint reader, Nokia OZO 360 degree spatialization sound with three microphones capturing sound. In addition to fast loading, it will be also powered by the Android 8.0 Oreo or even the possibility of it coming with version 8.1.

So, what do you think about this new Nokia 7 Plus? Simply share all your views and thoughts in the comment section below.