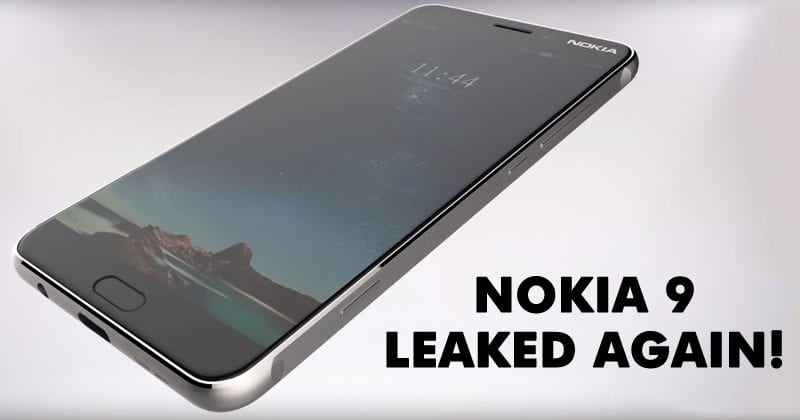 In the next year 2019, Nokia will continue to maintain its Android strategy. The company owned by HMD Global has already prepared several of its devices and the future Nokia 9 is among one of them. Thanks to the FCC certification, via which we already know its characteristics.

Contents show
Nokia 9 Leaked Again!
This would be the Nokia 9: Android 8.0 Oreo series
Here are some key specs of Nokia 9 which are confirmed by the FCC:-

The next year 2019, the Finnish company Nokia will continue to maintain its Android strategy. The company owned by HMD Global has already prepared several of its devices and the future Nokia 9 is among one of them. Thanks to the FCC certification, via which we already know its characteristics.

This would be the Nokia 9: Android 8.0 Oreo series

The Finnish company Nokia is betting on their devices for a pure version of Android and for updates delivered quickly. Through its program of betas, devices such as Nokia 8 or Nokia 5 already have Android 8.0 Oreo, and future devices will carry the latest version of Android as standard.

Regarding the screen, the new Nokia 9 will have a 5.5-inch OLED panel; and presumably will reduce their frames as much as possible. It will have a double back camera of 12MP + 13MP, while the front camera will be satisfied with 5 MP camera. In terms of internal storage, a version with 128 GB is confirmed, so a model with less capacity is expected when the official announcement occurs. It will feature a Snapdragon 835 as CPU and a battery of 3250 mAh.

Going back to the cameras, one of the latest filtered renders shows that the selfie camera would also be dual. This would confirm that the 5 MP sensor would be only one of the objectives of the device. Both cameras would be in the upper area of the terminal, pushed to the limit of the body of the Nokia 9 due to the lack of frames. 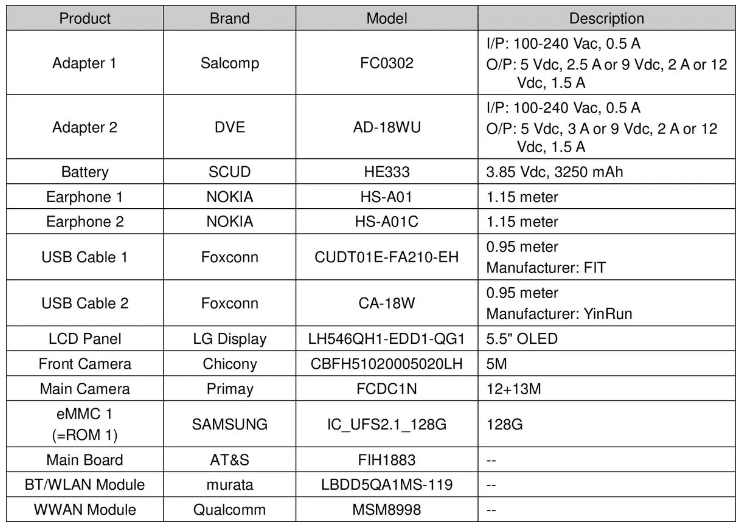 The last details come from Geekbench, where the terminal has been subjected to several tests under the code name of Avatar. The future Nokia 9 would have 6 GB of RAM, at least in one of its versions. Presumably, those 6 GB would go to the model of 128 GB of internal storage, while a second model of 4 GB would be available for a 64 or 32 GB version of internal storage.

What is clear is that the Nokia 9 is very close to its launch. It is expected some kind of official announcement by HMD Global for January 2019, making the Nokia 9 one of the first contenders of the year, before they reach other first swords as the Galaxy S9 from February. While the 9 would mean an update of the Nokia 8, it is also expected that throughout the year the rest of the ranges will be updated.

Here are some key specs of Nokia 9 which are confirmed by the FCC:-

So, what do you think about this new Nokia 9? Simply share your views and thoughts in the comment section below.