The Finnish company Nokia got the whole tech community excited after it was known that the company CEO, Rajeev Suri would be giving an essence at the upcoming MWC (Mobile World Congress), which is expected to take place early next year.

As we all know very well that all the information that has emerged in recent times show that the Finnish company Nokia will finally return to the smartphone market. But until now they were simply rumors finally came confirmation that in the year 2017 Nokia will return to an area that it know much better than anyone.

An essential update on the Nokia website brought a section not seen for a long time. The company itself confirmed that its first smartphone running Android will be released in early 2017. The news marks the return of the Finnish company into the smartphone market, after the sale of the mobile devices division to Microsoft in 2013.

According to the recent reports from reliable sources, the company is developing an Android-powered smartphone which is named “Nokia P.” Based on the leaked specifications, Nokia P will be the stunning smartphone.

Apart from all these leaks again another leak emerged that another handset from Nokia that is Nokia C1 has also been listed on Chinese blog Weibo and bring the phone closer to reality. It seems like Nokia C1 will be a big screen device and is almost bezel-less and will feature dual-camera setup at the back.

Nokia C1 is rumored to feature 16MP + 12MP dual rear camera and a 5MP front camera. The phone will be running on Snapdragon 830 chipset along with 4GB of RAM. Users will get three variants to choose from 32GB, 64GB and 128GB Internal storage.

Here are the leaked renders:- 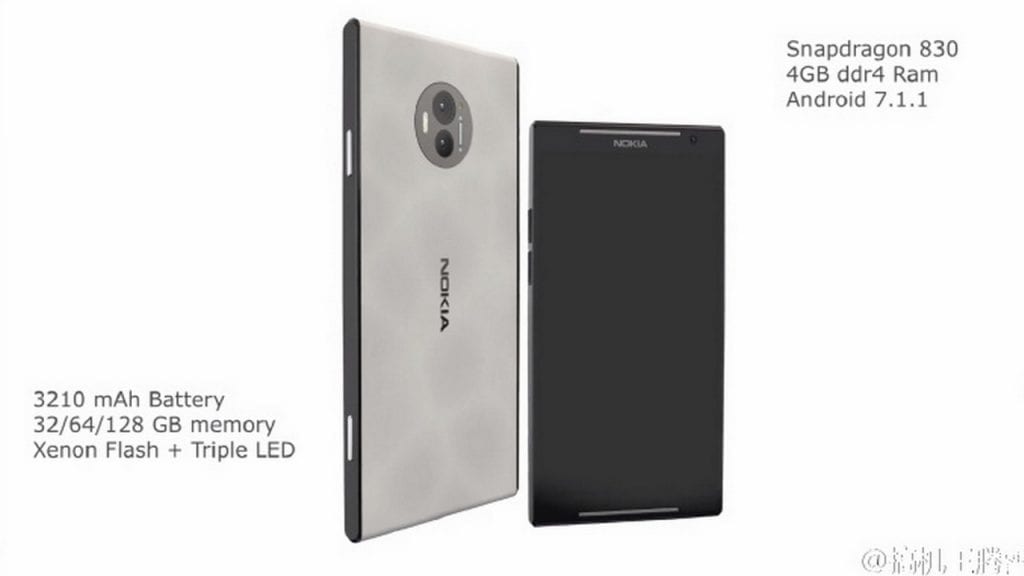 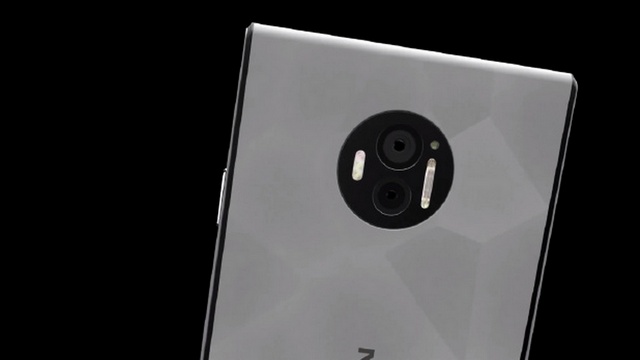 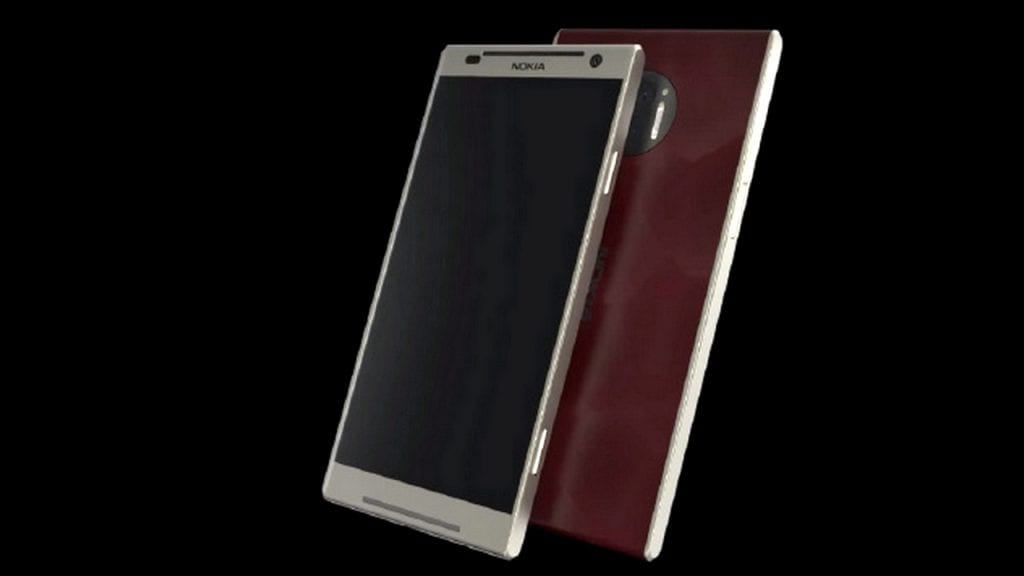 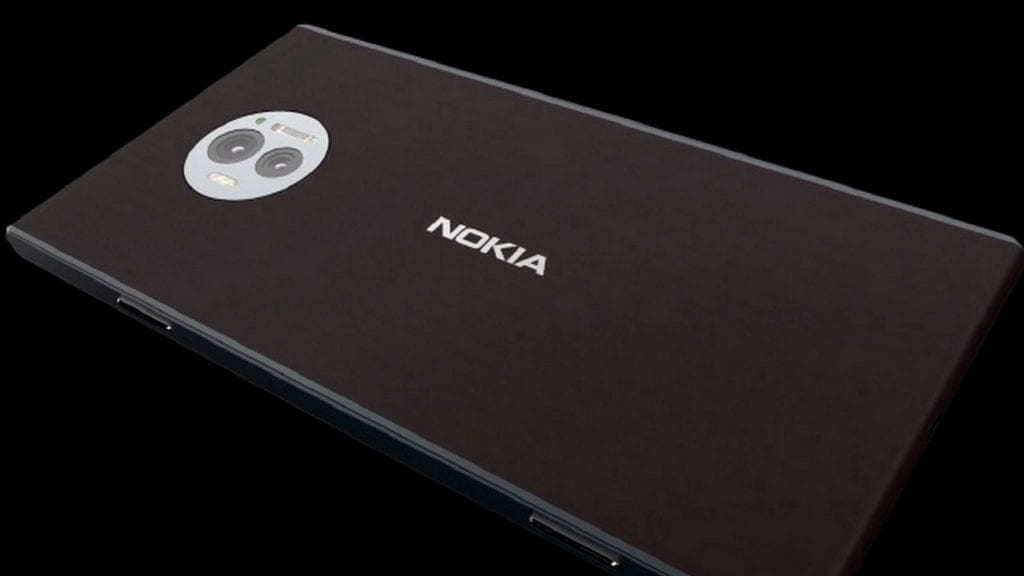 The most interesting thing is both the smartphones are expected to run the latest version of Android Operating System which is Android Nougat 7.1.1 straight out of the box. Isn’t it really exciting? What do you think about these upcoming smartphones from Nokia? Simply, Share your views in the comment section below.