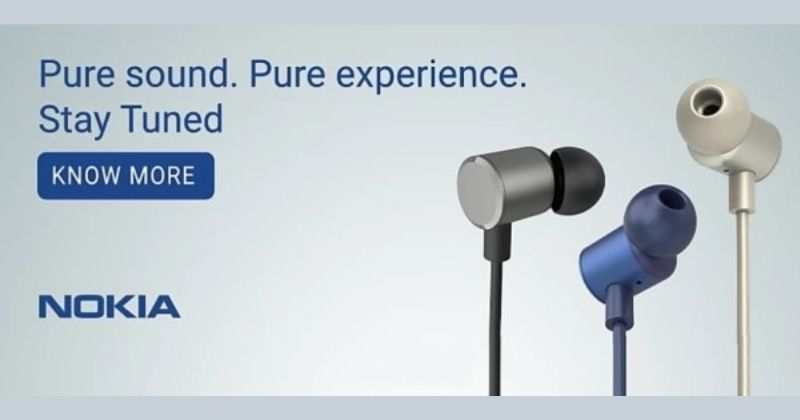 Nokia is going to launch a new audio product in India on April 5 via Flipkart. The upcoming audio devices are the true wireless stereo (TWS) earphones and the Bluetooth Neckband. The company did not reveal much about the product, Nokia said that the upcoming device is “designed to give better sound”. 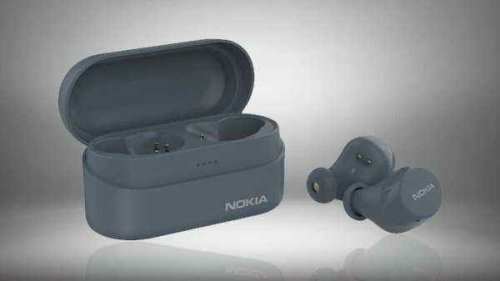 Nokia also gave hint about its waterproof design and said that the product can be used in rain, at crowded spots, during a workout, and gaming. The most interesting thing is, the audio products are launching one day before the smartphone launch event.

Both the products are live on Flipkart. Nokia did not reveal what are the products, but it has given hints on launching TWS earphones that are water-resistant. It might also come with active noise cancelation and with a low latency rate.

Nokia TWS earphones will have a comfortable fit so that anyone can wear with while working out or while running in a marathon.

The wireless earphones will support fast charging technology and which can go on for 9 hours in just 10 minutes of charging. It is expected that the products will be available in three colors like Black, Blue, and Golden. As per the reports, Nokia is launching both the products together.

Nokia is not only launching the audio products but is also bringing some smartphones in the X-series and G-series on 8th April. There are reports that Nokia is launching, Nokia G10, Nokia G20, Nokia X10, and Nokia X20 phones. It is said that these phones are budget phones and are powered by a Qualcomm Snapdragon 4-series processor.

Nokia has a launch event on April 8 and has sent an invitation for it. However, there are no details on how many phones will be launched. The event will start at 3 PM UK time, and 7.30 PM (IST) India time.