North Korea is known for producing one of the best dictator dynasties that the world has ever seen. Now, the country is in the news for producing computer hackers, which shocked everyone.

These North Korean hackers have stolen nearly $400 million worth of cryptocurrency in 2021. We will discuss the same in this write-up. Let’s see how, when, and why the crypto burglary of North Korea happened! 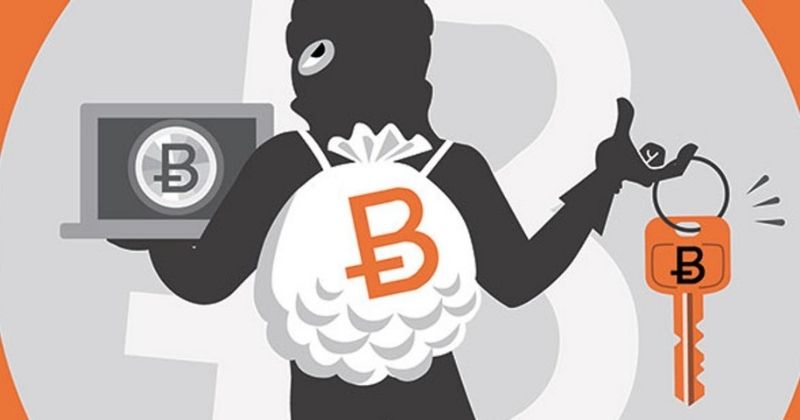 Cryptocurrency prices have been on the rise for the last few years, and that makes stealing it a lucrative business. Lazarus Group, formed by the North Korean government, is infamous for many such online attacks. They have allegations of attack on Sony Pictures, among several other incidents as well.

How did it happen?

These North Korean hackers use a variety of tactics, including social engineering, phishing, and even malware. The intent is to attempt to target several investment firms and centralized exchanges.

Hot crypto-wallets are usually at higher risks as compared to cold wallets. The hackers seem to have utilized this fact to their benefit. They were able to gain access to the hot-wallets and then transferred the funds to North Korea-controlled accounts.

When did it happen?

At least 7 attempts for the same have been made by the North Korean hackers, according to Chain analysis, a crypto-tracking firm. It happened with multiple attacks throughout the year 2021, and many investigations are being run for the same.

Why did it happen?

With DPRK officially under heavy sanctions around the world by the UN and USA, the hacking attempts seem to be in efforts for funding the dictator-style ruled state in its several domestic programs.

North Korea utilizes these funds to pay for weapons and keep its economy afloat. In February last year, the Department of Justice in the US charged three North Korean citizens for a conspiracy to steal a whopping $1.3 billion worth of crypto and other digital assets from banks and companies worldwide.

With North Korea already largely cut-off from the world’s financial system, stealing cryptocurrency might be the only remaining resort for the dictatorial regime for funding its Nuclear proliferation and several of its destabilizing activities.

However, there isn’t much that global powers, including the US, can do to counter the crypto hacking business by North Korean hackers as there is no particular law regarding extradition for cyber-criminals.