Recently, a Reddit user has created its own Raspberry Pi-powered smartwatch that actually runs Windows 98 and the watch has a 2.4-inch touchscreen which is actually powered by a 1,000mAh battery.

Now You Can Put Windows 98 On Your Wrist

Smartwatches are, for the most part, uninteresting products with very little utility. There is still a long way to go until they show their true usefulness.

But this feeling does not stop you from creating projects and ideas that bring a different vision of what a smartwatch is. The latest “work” brings to the wrist a classic thing that will appeal you. As we are talking about Windows 98, in a project that can be created by any of us.

There are already several experiences that have put other operating systems running on smartwatches. Windows 95 seems to be the most used, having already been featured on smartphones with Android Wear and Apple Watch, but even MacOS 7.5.5 has already been seen running on an Apple Watch.

This time the experience went further and led to a smartwatch based on a Raspberry Pi Model A +. The base operating system was the well-known Windows 98.

Redditor Lord_of_Bone was the inventor who created this piece and was inspired by the science fiction films of the 80s and 90s. 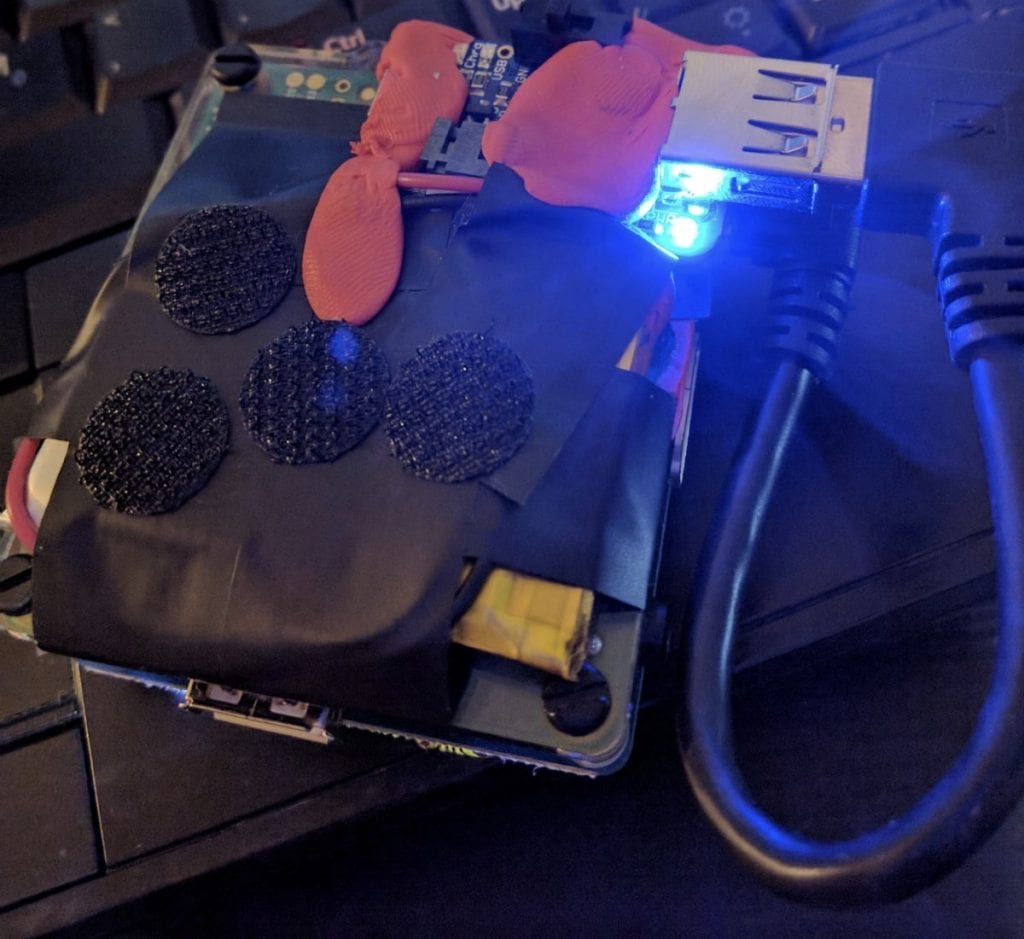 To create his work, in addition to resorting to the Raspberry Pi Model A +, a 2.4-inch touch screen was used. It also has a 1000 mAh battery and an on/off switch. Of course, there are other components that will be needed to get this work.

The software is another essential component and required some work. Since Windows 98 does not run natively on Raspberry Pi, it used the QEMU emulator, which runs a virtual machine from Microsoft’s operating system. 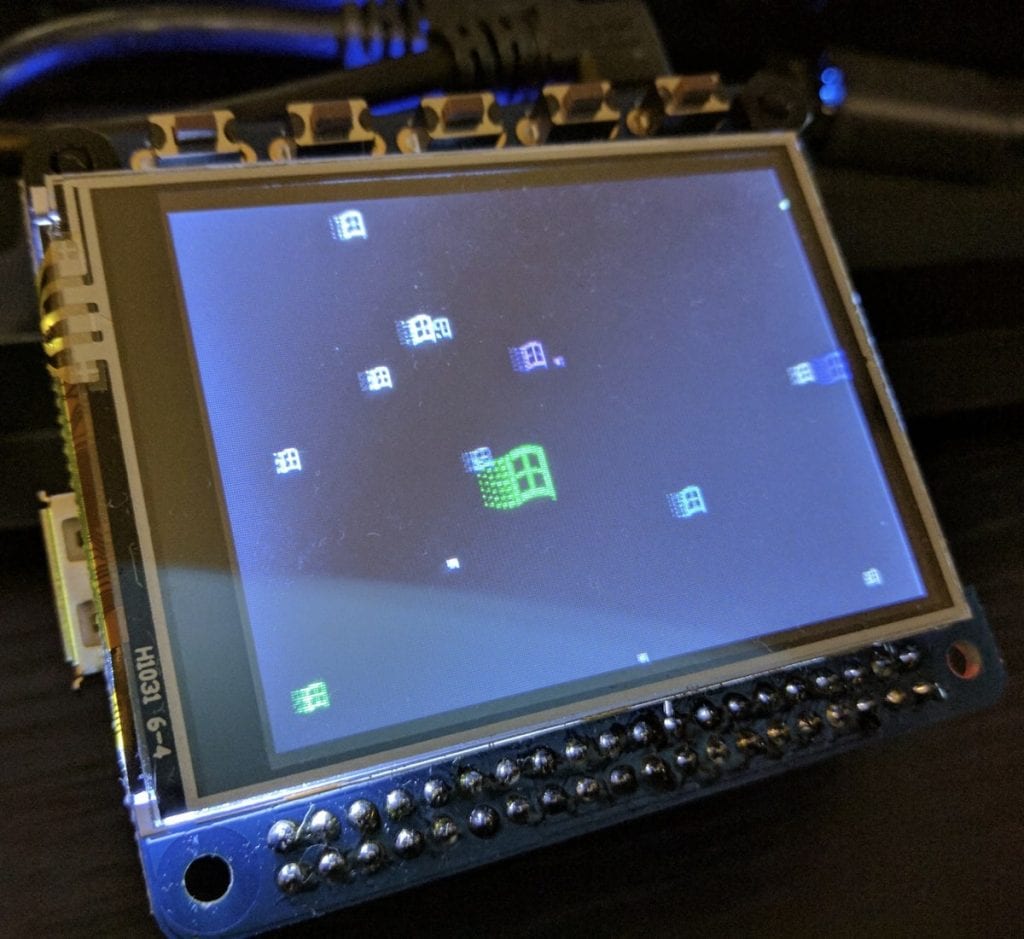 As is normal in these adaptations, the startup of these operating systems takes a long time to be done, and the user experience itself leaves a little to be desired. Even with these limitations, the creator of this piece reported that he has managed to get the Solitaire to work and will then try the Doom. 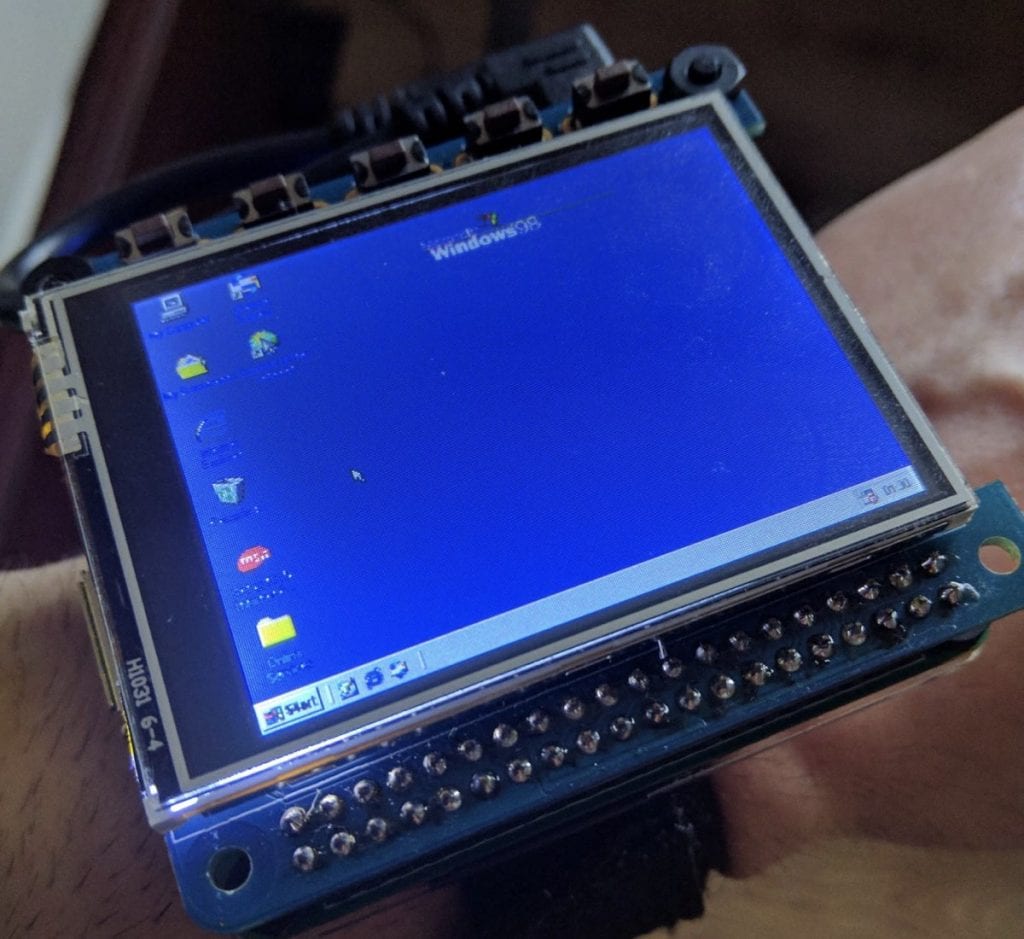 If you want to create your smartphone with Windows 98, go to the page of this project and there you will find everything you need, from the hardware to instructions for installing the necessary software.