The tech giant Microsoft is in a delicate position in the market for browsers. Now that Windows 10 is the only “domestic operating system active” in which the Edge has become the official browser. As the Internet, Explorer will no longer receive upgrades, but still, it is used by the 30% of computer users.

Microsoft Edge is unique to Windows 10, which is already installed on 25% of all PCs. But according to the Netmarketshare, a website that monitors desktop browsers traffic is counting only 5% unique PC users are using Microsoft Edge in July 2016.

It is true that the first version of Microsoft Edge was very basic, with little support and few functions. Users criticized the absence of extensions. But earlier this year it has improved greatly, and extensions are also available now. Still, it does not seem enough to convince users to abandon Windows 10 Chrome or Firefox and pass Edge.

Here is the picture which will show the stats, it is a bleak picture, considering that Chrome already used more than 50% . That’s why Microsoft will pay money to American users to use the Microsoft Edge browser, through the program Microsoft Rewards.

Users who will use actively the Edge browser for one hour (move the mouse, loading pages, watching videos) will receive Microsoft Points, up to 30 hours a month. All these points can be redeemed for vouchers or credits in places like Amazon, Starbucks, Skype and ad-free version of Outlook.com.

The new Windows browser is really good, especially if you use it on a notebook with Windows 10. But Microsoft needs to put a lot of effort to counter the overwhelming 60% of users currently prefer to use the Google’s Chrome Browser.

Note: At the moment this offer is only available in America (U.S.A.) 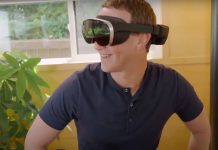 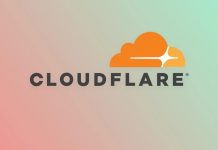 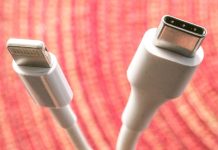