Although Razer and Xiaomi already have their own gaming smartphones on the market, they are not the only manufacturers that are working on this type of devices. Already in the past MWC of Barcelona, we could take a look at the prototype smartphone for gamers with which Nubia intended to land in this segment of the market.

Then we saw the “guts” of a future Nubian gaming mobile where we were anticipated the features that would give life to the terminal. Of course, being a preview of the device we could not anticipate a possible design of the smartphone, something that has now been filtered on the Web. 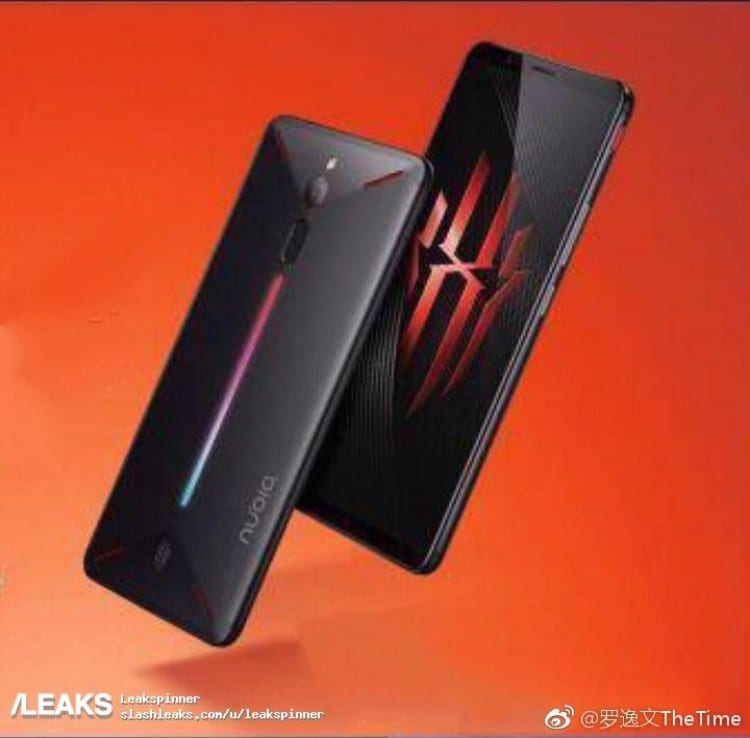 The image shows what would be the Nubia Red Magic (or Red Devil) phone that will be released on April 19 (today) and that will swell the mobile catalogue for “gamers” next to the Razer Phone and Xiaomi Black Shark presented recently.

This is how the Nubian mobile game looks

As you can see in the new images, the Nubian gaming phone has an elegant design and seems to boast a metallic body. In the photos, you can see the presence of a dedicated red button on one of its sides and the red colour is the predominant in the terminal, along with black. In the phones mentioned above, it is the green colour that identifies the gaming mobile. 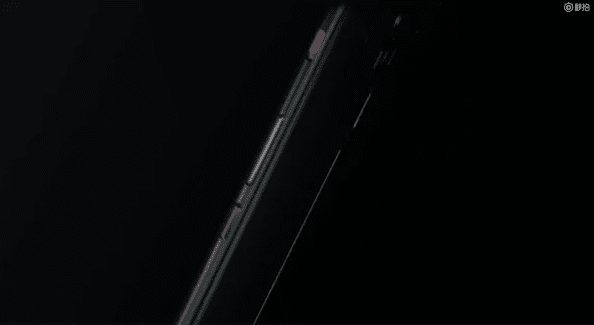 As with the Xiaomi gamers smartphone, this Nubia Red Magic would have different cooling functions to prevent the device from overheating during our long game sessions. In the same way, it is intuited that its battery would be wide enough so that we do not have to be charging the phone several times a day.

As we could see in the MWC, the smartphone could be equipped with built-in fans to encourage the dissipation of heat, something that would help the carbon used in the manufacture of the smartphone. 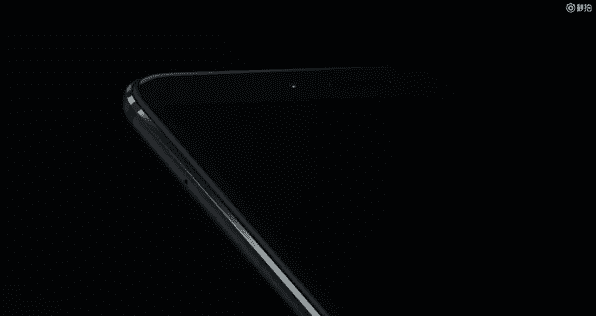 As for the internal characteristics of the mobile, it is speculated that it will be powered by a Snapdragon 845 processor supported by 8 GB of RAM. In addition, it is likely to have an FHD+ resolution screen of 5.99-inches, so we would have another 18:9 aspect ratio panel. The CEO of Nubia, Ni Fei, has stated that the company will launch simultaneously in China and Europe.