As we all waited for around 8 months to see it, and now it has been launched by the company at its GTC 2022 keynote, so let’s jump to the details below. 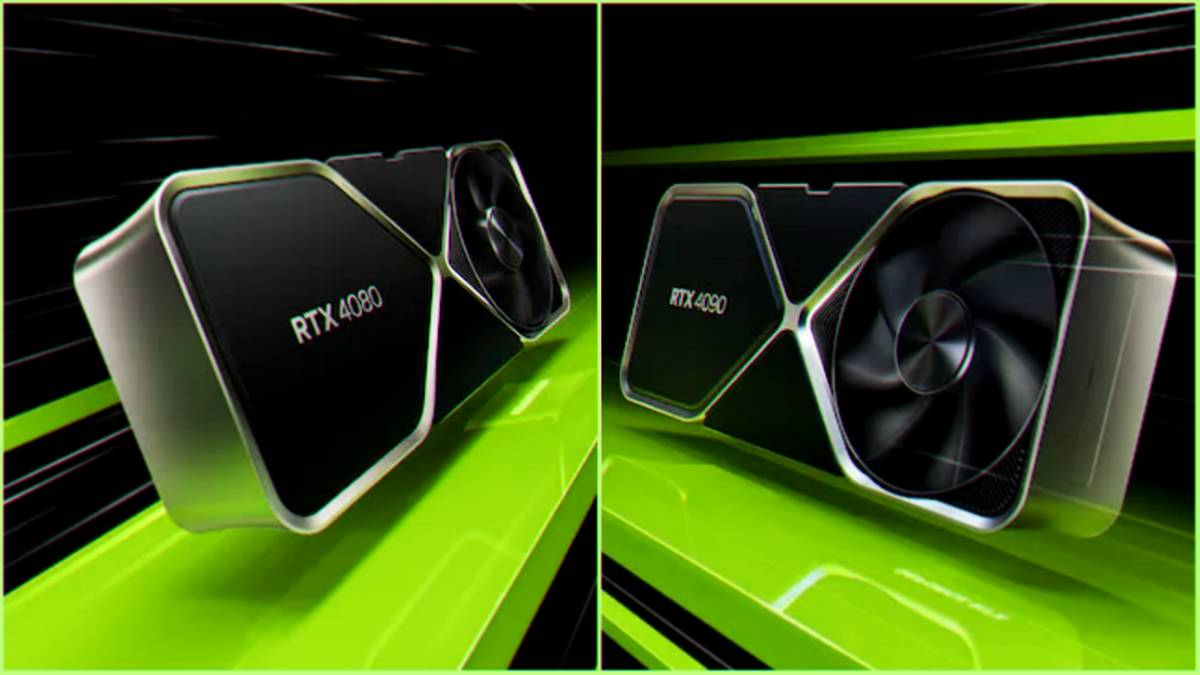 Absolutely this year’s GPUs from Nvidia are more powerful than the last GPU series, and let’s begin with its power segment.

As the company has said, they partnered with Taiwan Semiconductor Manufacturing Company (TSMC) to work on a new “4N” fabrication process to make these GPUs’ power efficiency double than 30-series GPUs.

As these GPUs have Nvidia’s new third-generation cores with Ada Lovelace architecture, there will be a huge improvement in Ray tracing & rendering performance.

The RTX 4080 comes in two different models: one with 12GB GDDR6X memory and another with 16GB GDDR6X memory. Also, Nvidia claimed that it is also 2X faster than RTX 3080Ti.

Besides, the 16GB model of it will cost $1199, and it will also be available in November.