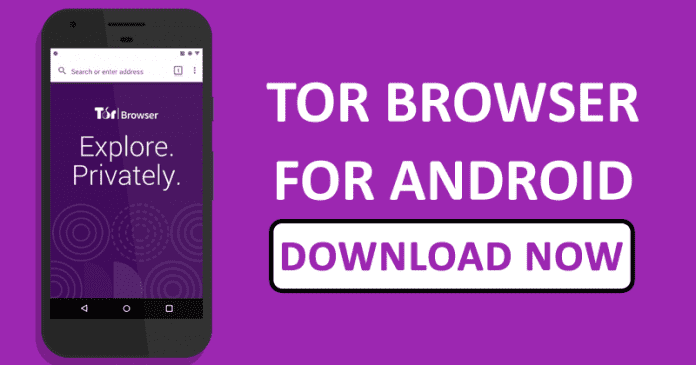 More and more users are worried about their privacy and more Internet users need it when using the internet. Hence, now according to the latest reports, Tor just launched a new application for Android that allows anonymous browsing in a similar way to desktop service, so it can be a good opportunity to anonymize our walks on the network from our mobile.

More and more users are worried about their privacy and more Internet users need it when using the internet. That’s what they’re finding out from popular browsers, like Firefox, according to the big media, like The New York Times. In this new scenario, more than ever, networks like Tor have become a real necessity.

It is for this reason their managers have never stopped working to ensure greater doses of privacy and security. In particular, during the last four years, Tor Project has focused on creating a new generation of Onion Services more robust than the previous one. After more than a decade in operation, age began to manifest and that was not desirable.

The measures that have taken from this network, one of the three largest hidden networks in the world, comprise several aspects. They have implemented new encryption algorithms, authentication has been improved, a redesigned directory is available to prevent information leaks and most importantly: the new generation will keep the .onion addresses completely private; That is the promise.

Tor launched a new application for Android that allows anonymous browsing in a similar way to desktop service, so it can be a good opportunity to anonymize our walks on the network from our mobile.

Yes, I am talking about the new Tor browser for Android which is actually based on Firefox that allows replacing the system so that all direct traffic to the web passes through the Tor gateway.

As usual in the service, the application is completely free although it is available as an alpha version and it is still developing and improving its core, but it is an interesting opportunity to see how this layer system works on the mobile and, above all, check the speed of web page loads, which is usually irremediably slower than when using a normal browser.

On the specifications, Tor Browser for Android is based on Firefox v60, and the interesting thing is that, when its development is completely finished, it will combine in a single application both the browser and the proxy that allows to connect to the Tor network, that until now it was necessary to use a separate application, Orfox, to connect us to its proxy network and thus avoid being spied on.

However, as we said at the beginning it is an application at an early stage of its development, so it still has things to polish, and it needs the Orbot proxy application to connect to the Tor network (like Orfox), while the rest of the browser works independently, in addition to having some problems with the rendering of websites and the acquisition of proprietary sources.