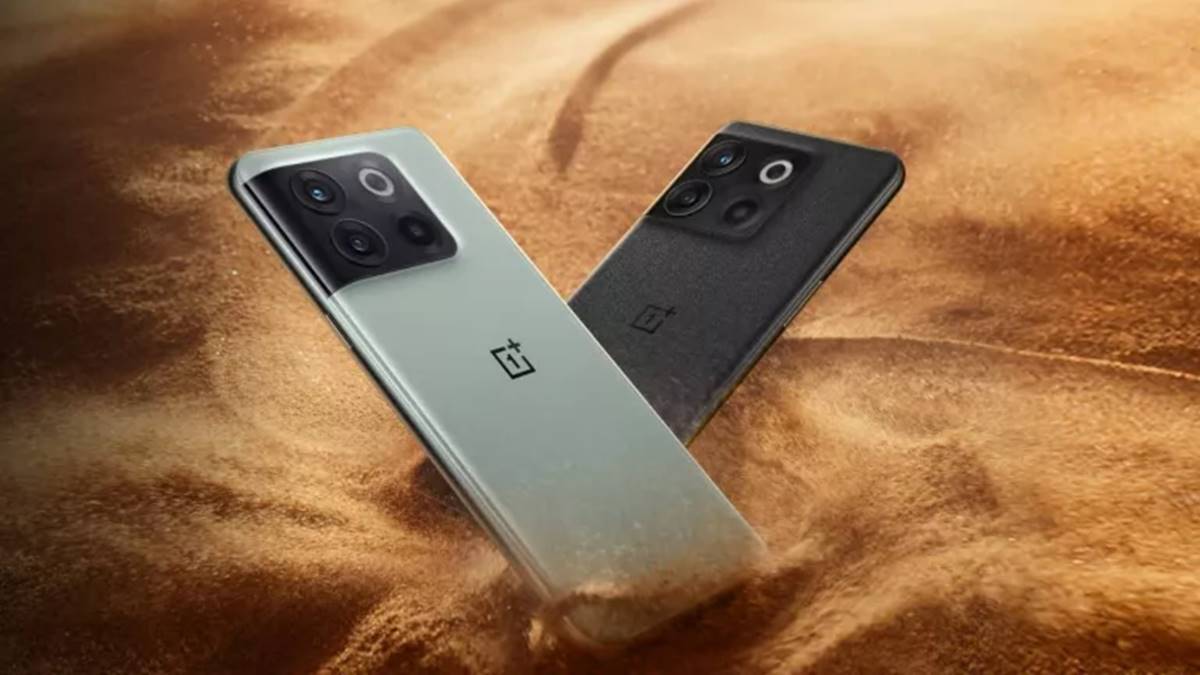 OnePlus has launched the OnePlus 10T globally, and the best part is that the company has launched this smartphone with an in-person event after a long time.

OnePlus 10T is built to keep the gamers in mind with its new cooling system and more gaming features, which we also saw in the OnePlus 10 Pro. 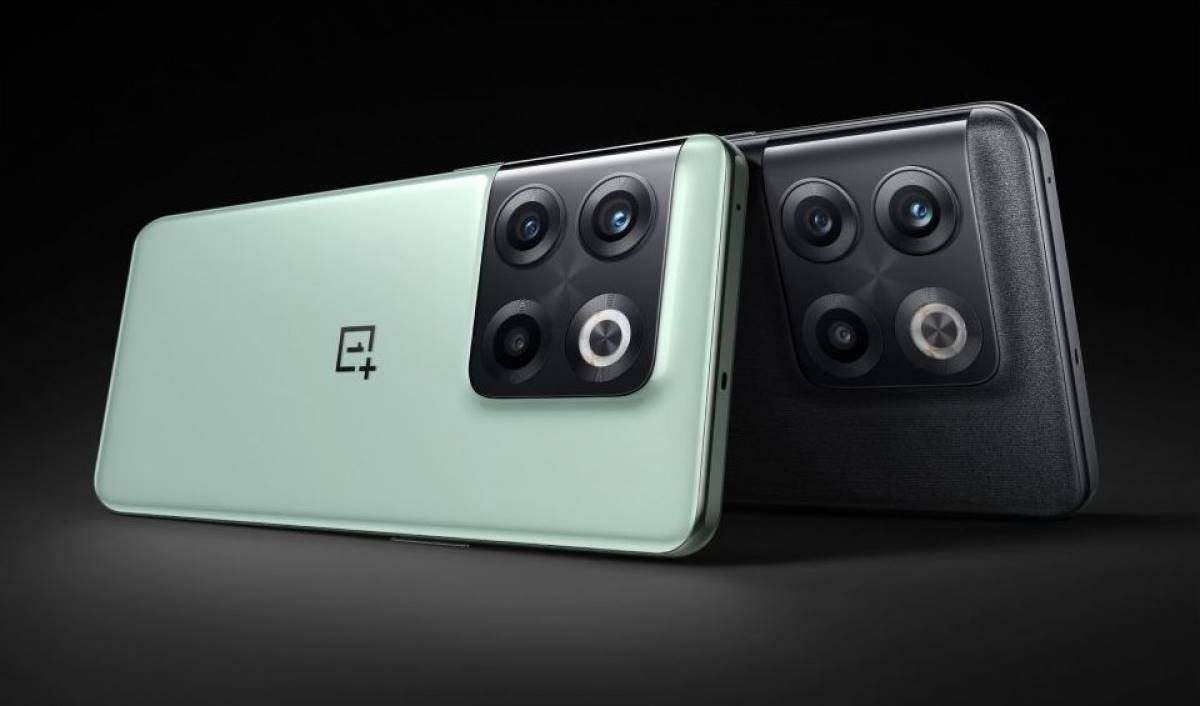 The OnePlus 10 Pro is still a pro in terms of specs, but the 10T is also so good. Take a look at its specs.

Additionally, this event was held in New York City and live-streamed on their official YouTube channel, and you will also find it out below.

OnePlus 10T doesn’t have a unique design like the OnePlus 10 Pro, but there are some changes in its camera bump, such as its design now seems to be dissolved from the side and edges. 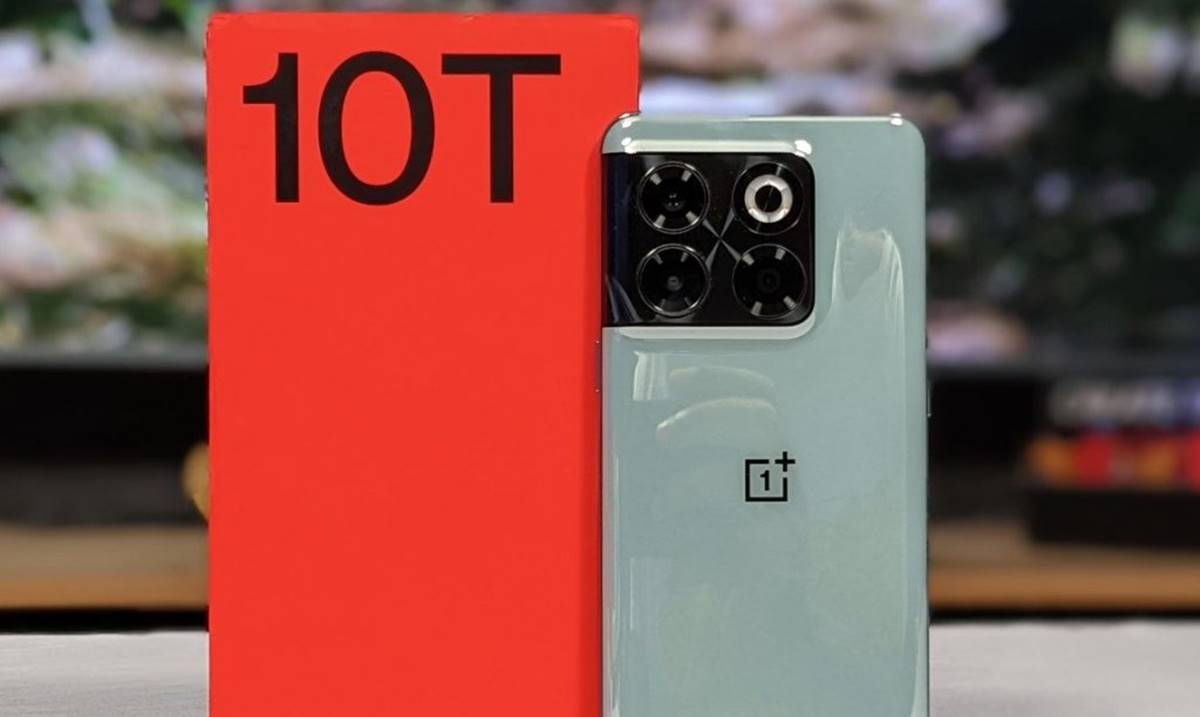 OnePlus 10T has three camera setup on the back, whose lens placement is similar to the OnePlus 10 Pro’s camera setup.

This setup includes  Sony IMX766 50MP wide-angle camera as the primary camera, an 8MP ultrawide lens, and a 2MP macro camera. And it also has a 16MP sensor as a selfie camera.

This smartphone has a 6.7-inch HDR 10+ display that supports a 120Hz refresh rate with LTPO technology and 10-bit colors.

The OnePlus 10T is powered by Snapdragon 8 Plus Gen 1 chipset, and for the first time, OnePlus launched a smartphone with 16GB RAM, but you can also buy an 8GB RAM variant.

There is a new 3D cooling system containing the largest vapor chamber for gaming. This device will run on OxygenOS 13 based on Android 13, which hasn’t been launched yet.

The flagship comes with a 4,800 mAh battery that supports 150W fast charging, but for North American users, the charging speed is limited to 120W. And the company has claimed the device will get fully in 20 minutes.

Besides, you will also get a 150W Supervooc charger and USB cable in the box. 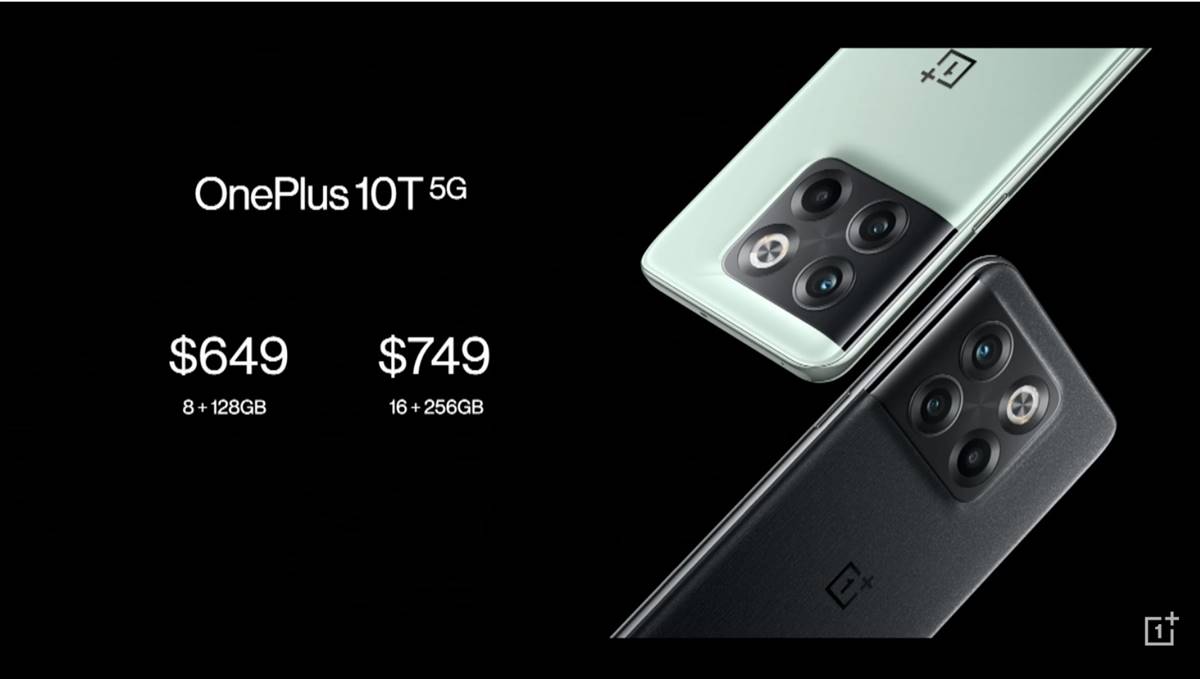 OnePlus 10T will be available on August 25 in Europe and September 1 in North America, and you can buy it from online stores, in actual stores, and some selected retailers. But, you are allowed to pre-order from today.

Besides, this smartphone comes with two different options.