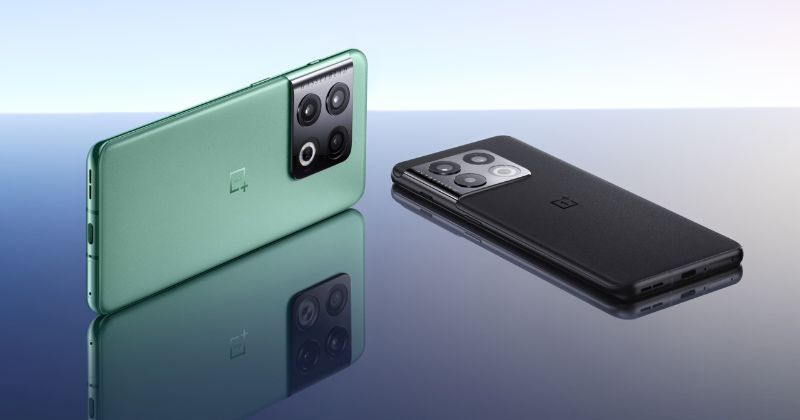 This year OnePlus is not releasing a vanilla version of the OnePlus 10, instead is going to OnePlus 10T 5G. This will be the next and last flagship smartphone from OnePlus this Year.

In March, the company launched OnePlus 10 Pro flagship smartphone. With this, everyone was expecting the launch of a cheaper variant of the OnePlus 10. But the latest reports by the tipster Max J, the OnePlus 10T 5G will be the last device of this year.

Other smartphones, including the OnePlus 10 Ultra or the OnePlus 10T Pro, are not coming. These were rumored phones which are expected to have improved cameras and MariSilicon X chip.

OnePlus 10T 5G Is The Next & Last Flagship Of This Year

The tipster says the OnePlus 10T will be better than the 10 Pro. Max Jambor posted a tweet saying that OnePlus is working on the “OnePlus 10T” and is the last flagship of the company. In the comments section of the same tweet, he informed that there is no OnePlus 10 Ultra.

Final name of the next and only flagship phone coming this year: OnePlus 10T 5G

It is said that the OnePlus 10T is the rumored Vanilla OnePlus 10 and Ultra. Also, there are multiple sources stating the OnePlus 10 lineup has an “Ultra” model, so there is the possibility that the upcoming smartphone can be a rebranded version of the devices that are shown in the leaks.

OnePlus has confirmed that its next flagship will have Snapdragon 8+ Gen 1 SoC. So, we can expect this smartphone to use it. We can expect the device to have 150W wired fast charging support.

OnePlus 10T 5G could feature a 6.7-inch AMOLED FHD+ panel display. On the back, there is a 50MP camera and a 4,800mAh battery. Currently, there are no reports on Hasselblad cameras.

The smartphone is expected to have LPDDR5 RAM and UFS 3.1 flash storage. These details are just speculations; nothing is officially confirmed about the smartphone. If there is any official information coming, we will share it with you.