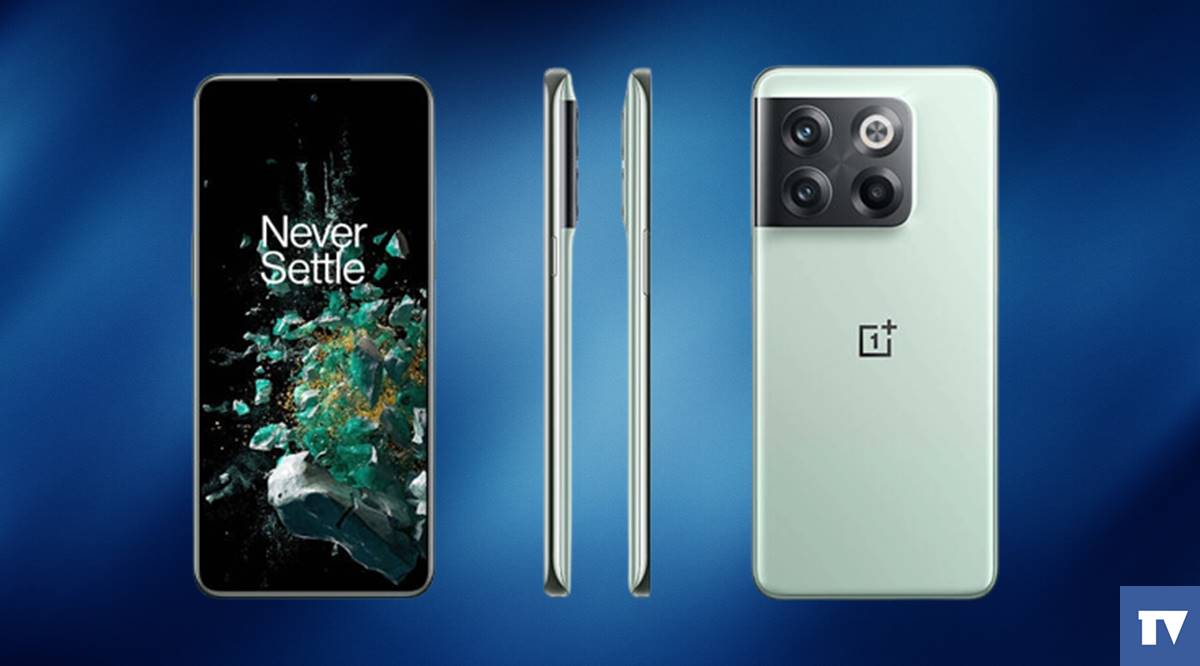 OnePlus 10T reportedly will not have an alert slider like the OnePlus 10 Pro, and this flagship also seems not to feature Hasselblad-branded cameras.

These all details surfaced in an interview with OnePlus chief designer Hope Liu which was done by The Verge in an email. Liu also unveiled some official renders of the OnePlus 10T in this interview. 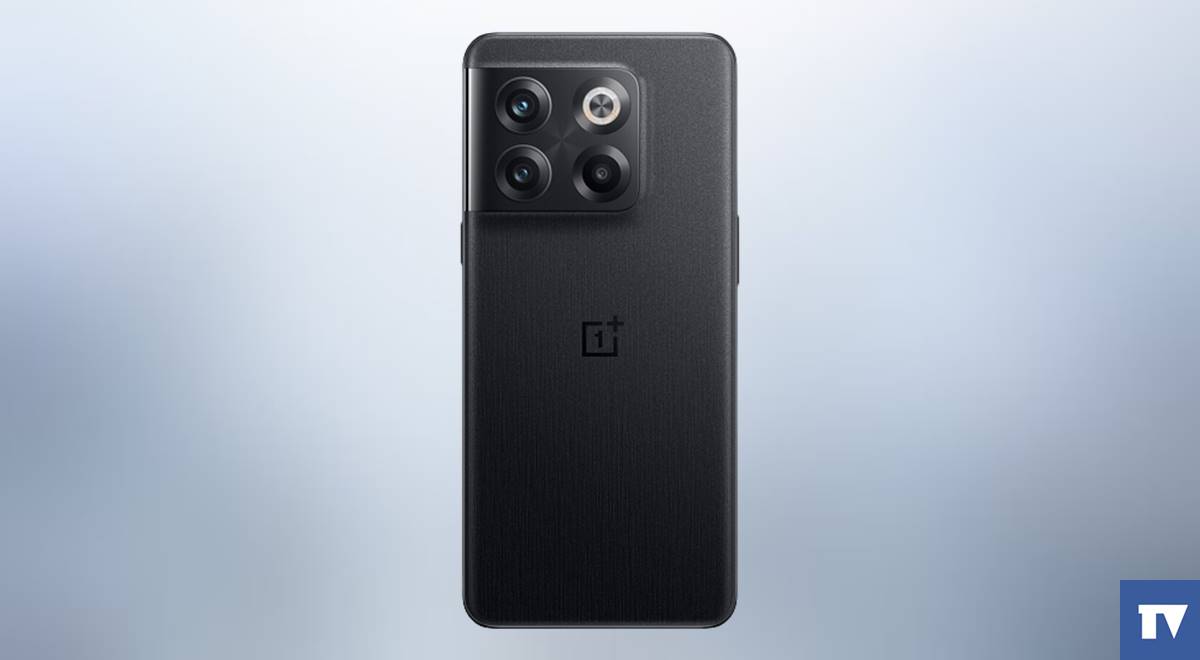 As we all know, the OnePlus 10 series has ended with its flagship, which will launch globally on August 3, and after three years, OnePlus will launch a smartphone in an in-person event.

And ahead of its launch, its renders were unveiled, which showed some details, and mainly smartphone doesn’t have an alert slider to mute the device with a side button.

On this ditch, Liu said, “high wattage charging, a large battery capacity, and better antenna signal” is the reason for this ditch. Apart, leaks already suggested that it would have 150W fast charging.

There are also some changes in its back camera design which we also spotted in the leaked renders. Still, the most noticeable difference is the OnePlus 10T wouldn’t feature Hasselblad branding.

And Liu confirmed this and said, “wanted to offer an ultimate performance flagship smartphone at the device’s chosen price point.”

If you notice the design, its curved design is enhanced, and its camera setup bump collides with the back panel. In comparison, the OnePlus 10 Pro’s camera bump was not connecting with the panel.

Also, its back camera’s placement has been shuffled with the sensor, and it will arrive in two colors, Black and Sage.