Almost all the high-end devices that are going to arrive on the market we have already seen, like the newly presented Samsung Galaxy S8 and S8+ or the LG G6 that was presented at the Mobile World Congress. However, recently, OnePlus 5 image leak points to dual rear camera setup and much more.

One of the smartphones whose arrival was most awaited in the market is the new OnePlus 5. The devices of this firm are characterized by combining infarct benefits with a very reduced price, compared to the flagship devices that are available on the market.

While in the photographic section this OnePlus always remained a loser, that normally stayed considerably behind of the smartphones that dominate the market. However, with the new delivery, it may be a trend to change or at least to be reduced.

After a good amount of renders, illustrations, and leaks, we have been able to confirm that the new Chinese device will have a double rear camera, in the purest style like LG G6, iPhone 7 Plus has. This has been confirmed by the editors of Android Authority, who have had access to the first real photo of the device. 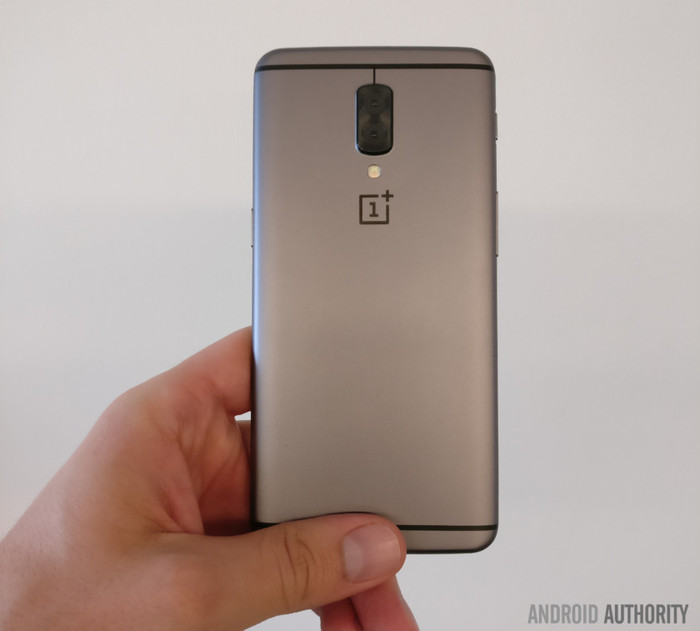 As you can see in the above photo that this device is a prototype of OnePlus 5. However, at first glance, it looks exactly like its predecessor. The only novelty is clearly the inclusion of a new sensor under the original, something that belies some of the rumors that emerged recently, which ensured that the cameras would be placed horizontally.

For the moment, this is all the information we have on the photographic section of the new thing of the Asian firm. Although we do not yet know what the function of this second sensor will be, fortunately, a lot of its specifications have been leaked, so we can get an idea of what the final model will look like.

As for the final price, it seems that not everything is going to be as nice as it looked . At first it was rumored that prices would follow the usual trend that the company has accustomed us, but according to the latest leaks, the future OnePlus 5 could reach a price of about 600 dollars.

So, until we have some official confirmation, know that this information can change from one day to another.

So, what do you think about this new OnePlus 5 leak? Simply share your views and thoughts in the comment section below.