OnePlus has yet to confirm the existence of the OnePlus 5T, but the rumor mill is consistently revealing leaked information about the rumored Chinese smartphone. As recently, OnePlus 5T hands-on photo leaked online and not only that even the company officials tease camera samples.

In the last hours, the alleged smartphone is already on the list of advanced orders in OppoMart, the famous Chinese mobile distributor, filtering the specifications and the price of the OnePlus 5T.

Now after getting listed in the shopping site, OnePlus 5T leaked in the live image. The news about OnePlus does not stop arriving everywhere, talking about all kinds of leaks and rumors.

We do not know what to think about the existence of this device, but that OnePlus does not deny anything is a good clue to know that they are working on it. As we told earlier that today we managed to know a new date of arrival of the OnePlus 5T, in addition to a new image of the device. 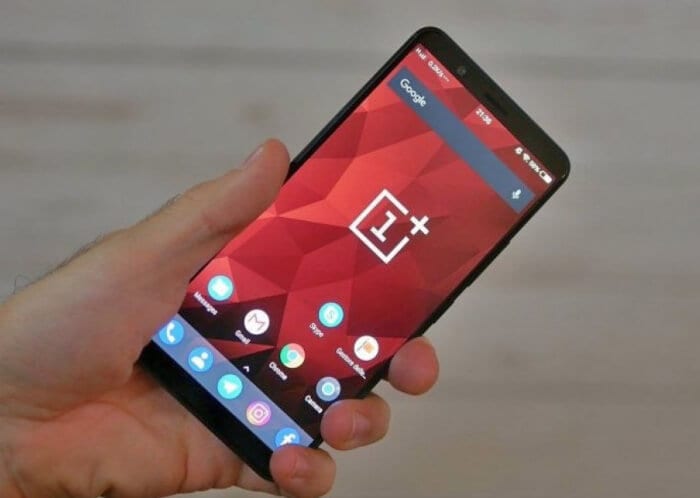 OnePlus is one of the companies that creates the most hype with their devices, although we are not seeing too many movements on the part of the company. We can not say the same about Carl Pei, who is uploading photographs taken with a smartphone to his Twitter account, all without revealing the cellphone with which they are made. This leaves us clear clues, but not an official confirmation.

According to the rumors, the OnePlus 5T will be presented on November 16th. In addition, it is expected that it will be exclusive to Amazon only. 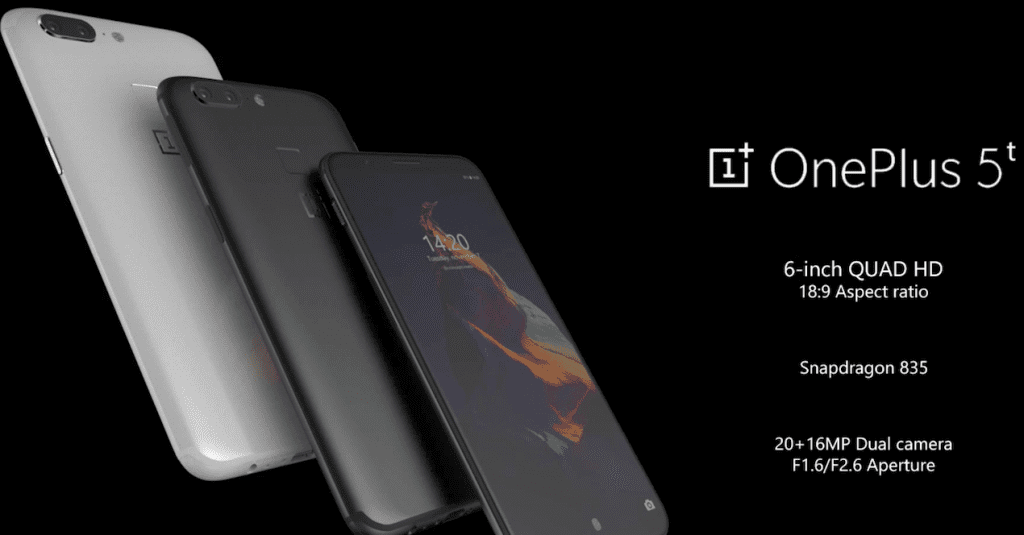 In the image, we can see a device very similar to OnePlus 5, where the upper and lower bezels are not appreciated too much. Yes, we can see the fingerprint sensor in the back, although the low quality of the shot does not allow us to see much more. As we say it can be an assembly, but if OnePlus remains silent it can be the definitive proof to know that the OnePlus 5T is on the way and will be presented in a few days.