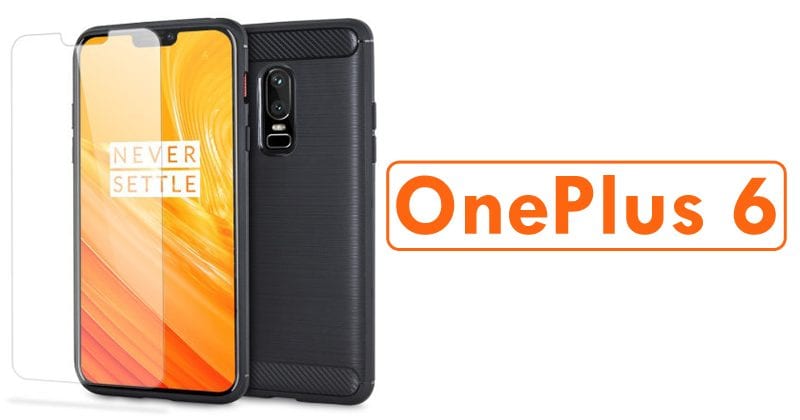 We all know very well that recently, the well-known Chinese smartphone manufacturer OnePlus published an official photo of OnePlus 6 on its Twitter account. However, now according to the latest report, OnePlus 6 is fully exposed by a case manufacturer.

OnePlus 6 Is Fully Exposed By A Case Maker

Recently, the well-known Chinese smartphone manufacturer OnePlus published an official photo of OnePlus 6 on its Twitter account. An image in which a small portion of its back shell was visible.

With the OnePlus 5T stock on the verge of running out globally, the official presentation of the OnePlus 6 is more than imminent. It is believed that it will be produced at the beginning of May. By then, we will have the opportunity to know in depth the new standard bearer of the Asian firm. The last one is, perhaps, the most revealing till to the date in terms of the OnePlus 6 design.

Design of the OnePlus 6, completely uncovered

We already had occasion to contemplate much of the design of the OnePlus 6 through previous leaks. However, the recent one can be considered the clearest and most concise when it comes to revealing the appearance of the next OnePlus smartphone.

We resort to the popular saying “a picture is worth a thousand words” so that you can read the design of the OnePlus 6 through the attached galleries. 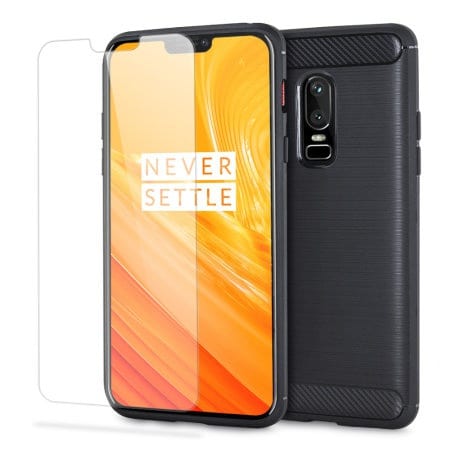 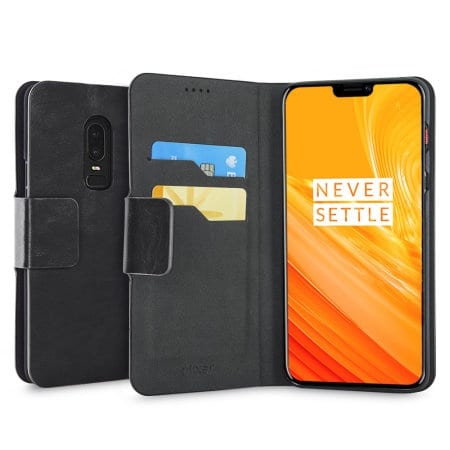 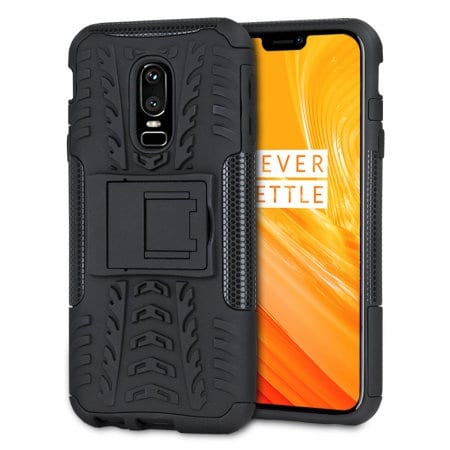 The photos are from a known site that sells accessories for mobile and reveals the cases of OnePlus 6. We must make a point to point out that this type of leaks are usually very revealing and reliable-especially if they occur in the last phase of development of the model since it is known that accessory manufacturers usually have models of devices for that their products are available the same day or shortly after they are presented.

The notch on the screen does not surprise us. The CEO himself provided less than two weeks ago a real image of the top of the OnePlus 6 in which you could see the notch on the display. Nor is the rear part surprising, in which two cameras are arranged vertically, followed by the LED flash and the fingerprint sensor.

Instead, the front shows us something that till to the date we had not had a chance to contemplate. We refer to the lower part, in which only the screen frame appears. If these images just confirmed the final design of OnePlus 6, it would be clear that OnePlus reduced the lower frame to maximum, very close to the result achieved by Apple in its iPhone X.

Although facing the experience of using the smartphone can be a more than interesting change, we must also check to what extent it affects the final price of the phone. OnePlus, which in the beginning was characterized by offering smartphones with a great balance between cost and features, has been increasing its price gradually over the last three years.

However, this change in design could be paired in parallel with a significant price increase, perhaps more prominent than the last ones applied to the OnePlus 5 and OnePlus 5T. Why? Because the technical solution necessary to reduce the lower frame of the screen requires, among other things, a flexible OLED panel to be folded in said section. A solution that only applied Apple last year and that has raffled much of the brands of Android smartphones not only for the difficulty of its manufacture but for the additional cost that this implies for the final price of the equipment.