The company has officially confirmed the upcoming OnPlus smartphone’s global launch date. On October 13th, the successor to the OnePlus 9RT will be released in China.

The design of the OnePlus 9RT has been revealed alongside the launch date. The smartphone will sport a quad rear camera system, according to the official teaser. 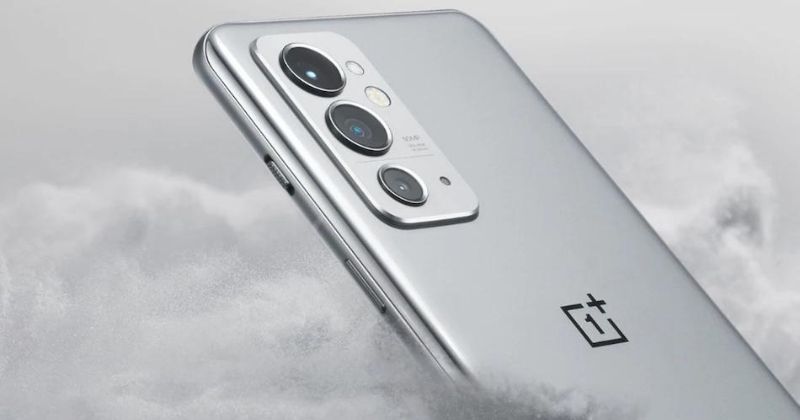 The phone comes in three different color options. However, the teaser shows the OnePlus new model in grey color. It says’ Speed has a new name, ‘according to the invitation.

Apart from announcing the launch date, the company has shared few images that confirm the specifications of the OnePlus 9RT.

OnePlus 9RT has a Full-HD+ display with a hole-punch design and refresh rate of 120Hz, as well as a 4500mAh battery with a charging power of 65W fast charging like the 9R. The device is powered by a Snapdragon 888 SoC with up to 12GB of LPDDRS RAM and 256GB of UFS 3.1 storage.

The Main 50MP Camera Of the Sony IMX766 sensor, which was previously used in the OnePlus Nord 2, is believed to have in the 9RT. On the front, there is a 16-megapixel selfie camera. It will have a Warp Flash charge, and other details are yet to be announced.

@evleaks has also released press renderings of the phone, which show the phone’s metal frame and is expected to have a glass surface.

The 9RT is all set to launch on 13th October in China at 7:30 pm CST Asia (5 pm IST). However, the India launch date is not yet announced.