OnePlus has launched its first fitness tracker band and it is on sale in India on Amazon, Flipkart, and the official OnePlus website. If you are an iOS user and are planning to buy any fitness band then you can buy the OnePlus Band. OnePlus band is compatible with iOS and Android devices.

Is OnePlus Band Compatible with iPhone? 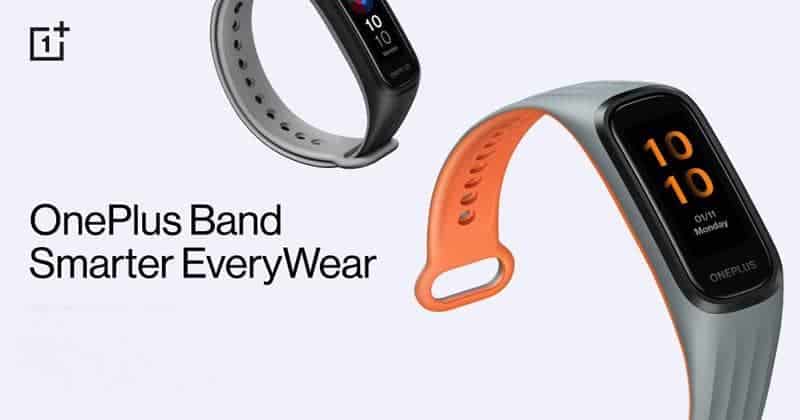 So, by taking note of all these points, if you are buying the newly launched OnePlus band then you don’t need to worry about whichever device you are using. This new fitness tracker band is compatible with both Android and iOS smartphones via the OnePlus Health App.

The band works with the OnePlus health app which is available for both Android and iOS devices. This is one of the best features of the band and it shows how OnePlus is making clean and functional software.

There are few basics and a few unique features, let us find out what they are:

At present, the OnePlus band is the best fitness tracker band among others. As the price is also at Rs.2499 which everyone can afford these days. And the plus point is both Android and iPhone users can use this fitness band for tracking almost everything.