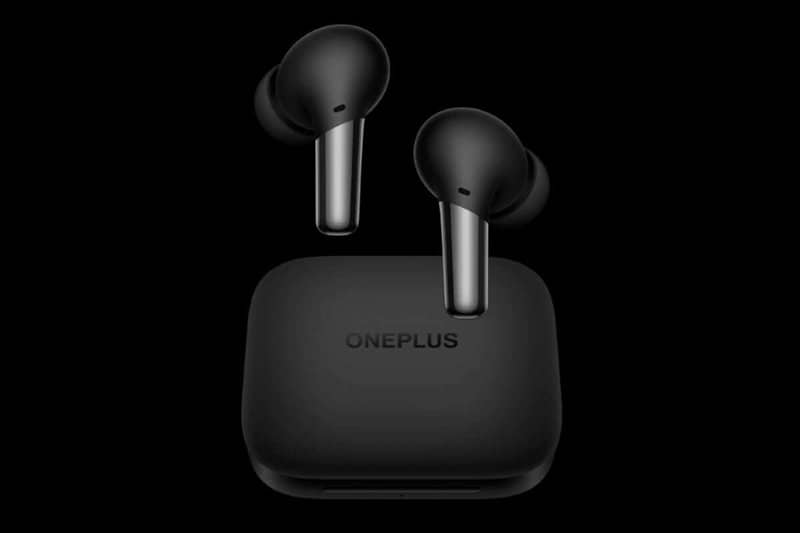 OnePlus is planning to launch OnePlus Nord Buds soon, but its images and some details were spotted on the FCC database. The certification also confirms the moniker “OnePlus Nord Buds.”

The upcoming OnePlus Nord Buds with E505A model number have been spotted on the FCC database showing the TWS’s design and some info regarding the battery capacity. Now revealed details are reaching so close.

The Nord Buds will come with a half in-ear style design, which means you won’t be getting ear tips, and also, the stem design on the TWS from the images looks pretty short. The case of the TWS will come with a 480mAh Li-ion battery capacity, and it will support Type-C charging and a short Type-C cable in the box.

The listing reveals the black color option of the earbuds, but we can expect more color options during the launch. Further, the left earbud comes with an E505AL model number, and the right one carries the E505AR model number.

The well-known tipster Mukul Sharma has also retweeted this information and indicated it would launch soon.

The Nord Buds have with the E505A model number have already cleared the BIS certification, which means the buds are also expected to launch in India soon.