What if I tell you that there’s a faster way to open Google Chrome’s incognito mode on Android? What about making Chrome always open in Incognito mode? In this article, we are going to share a method that would help you to open Chrome in incognito mode by default on Android.

It’s of no doubt that with the time, our web browsing experience has changed a lot. These days, popular web browsers like Google Chrome, Firefox, etc provide the endless feature and it let users do much more than just browsing websites. There are different types of add-ons and extensions available for Firefox and Chrome browser that can add tons of different features.

Not just extensions and add-ons, the modern browser also provides multiple modes for browsing – Regular and incognito mode. Incognito mode is basically a private browsing mode that doesn’t keep your browsing history, cookies and lots of other things. So, it basically gives you a layer of privacy when browsing.

How To Open Chrome In Incognito Mode By Default On Android

The good thing is that you don’t need to make changes to any flags settings of Chrome to open Incognito mode by default. Actually, the trick is hidden inside the Android operating system rather than the browser. Follow some of the simple steps given below to open Chrome in Incognito Mode by default on Android.

Step 1. First of all, download & install the Google Chrome browser on your Android smartphone.

Step 2. Now on the home screen, long press on the Google Chrome icon.

Step 4. You need to long-press on the ‘Incognito tab’ and then drag the shortcut to the home screen. The new Incognito tab’s shortcut will look like these.

Step 5. Now drag and drop the shortcut file wherever you want.

That’s it, you are done! Now every time you click on the ‘Incognito tab’ shortcut, you will be directed to the Incognito mode. So, this is how you can open Chrome in Incognito Mode by default on Android. If you have any other doubts related to this, let us know in the comment box below. 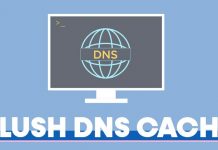 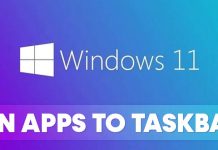 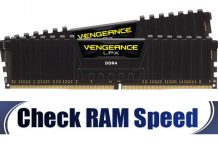