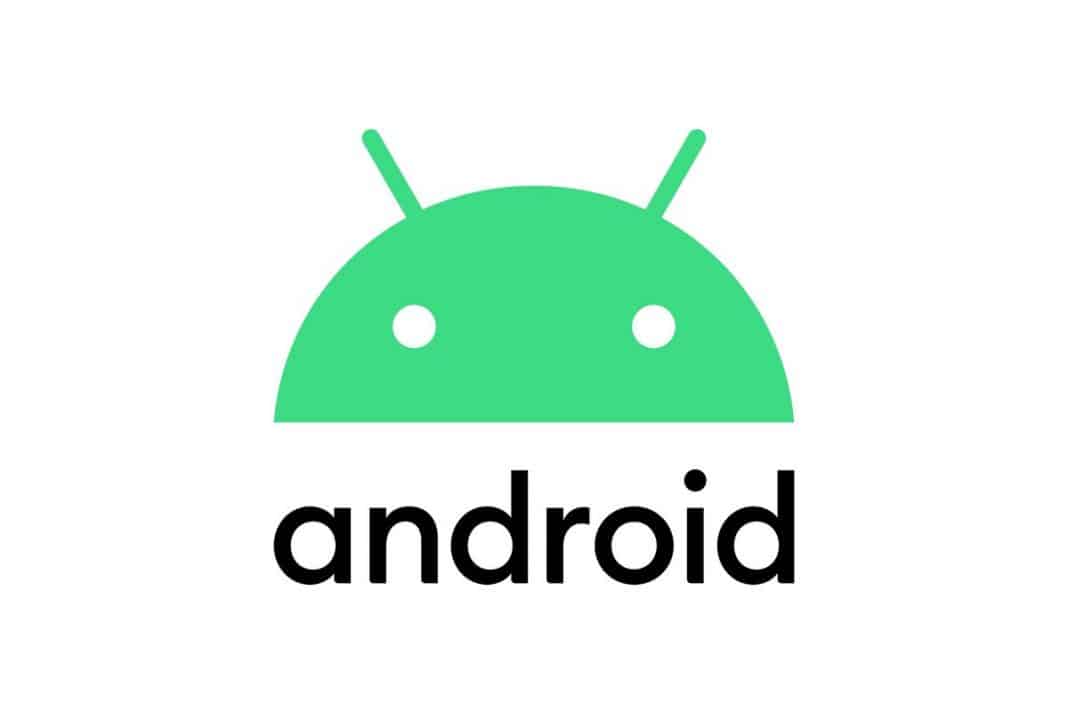 Xiaomi is widely popular in India and its always known for its budget-friendly smartphones. It looks like the company is taking Android 10 pretty seriously. The new smartphone Redmi K20 Pro is already a part of Android 10 beta program in China. So, let’s check out the list of Xiaomi smartphones that are expected to get the Android 10 update.

Well, in recent years, Motorola has shifted its focus from high-end to mid-end smartphones. However, it has gotten slower and inconsistent in the software update front. Still, few Motorola smartphones have a strong chance to receive Android 10 update. Check out the devices:

OnePlus is pretty quick when it comes to releasing the Android updates. From the past few years, the company has been consistent on pushing timely software updates and operating system updates, and that shouldn’t change with Android 10. Here are the list of OnePlus devices that are expected to receive Android 10 update.

These are the list of smartphones that are expected to receive Android 10 update. Bookmark this webpage, as we will be updating the list as soon as the brands officially announce anything. So, what do you think about this? Share your views with us in the comment box below.