Magic Eraser is a new Google Photos feature that came with the Pixel 6 device. For now, the feature is available exclusively in the Google Photos app for Pixel 6. The feature is receiving a lot of praise, and Android users are eager to have it too.

Although Google has made the feature exclusive to the Pixel 6 lineup, many photo editing apps available on the Play Store have the same feature. Hence, this article will list some of the best alternatives to the Pixel 6’s Magic Eraser.

What is Magic Eraser?

Well, Magic Eraser is a feature in the Google Photos app that allows you to remove unwanted objects from your photos. This type of feature is seen on Adobe Photoshop and other desktop photo-editing suites.

Some photo editing apps for Android have the same feature, but they don’t match the accuracy level of Magic Eraser. On the Magic Eraser, you just need to select the areas you want to remove, and Google does its best to fill in the gap.

To fill in the gap, Google’s Magic Eraser feature analyzes the surrounding elements and creates an accurate fill. It removes the photobomb without affecting the overall quality of the image.

Now that you are well aware of Pixel 6’s Magic Eraser feature, you might wish to have the same feature on your Android.

To get the same feature, you need to use third-party photo editing apps. Below, we have listed some of the best Magic Eraser alternatives for Android. 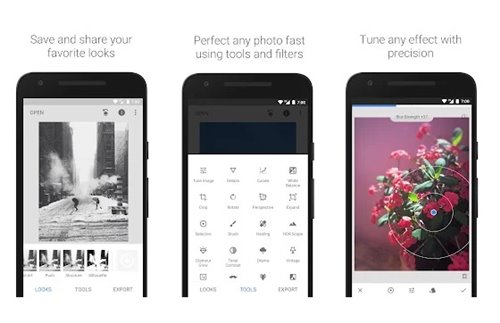 Snapseed from Google is one of the best photo editing app available for Android smartphones. It’s basically a photo editing suite that brings a wide range of tools for photo editing purposes.

If you want to get the Magic Eraser type feature, you need to use Snapseed’s Heal tool. The heal tool allows you to remove unwanted objects from a photo, much like Magic Eraser.

Handy Photo is a premium photo editing app on the list that costs you around $2.99. It offers you a wide range of tools to support your creative photo editing skills. You can make tonal or color adjustments manually, add textures to photos, apply filters, and more.

It also has a photo retouch photo that allows you to remove unwanted content from your photos with just a single tap. The end results were not as good as Snapseed, but it’s still worth a try. 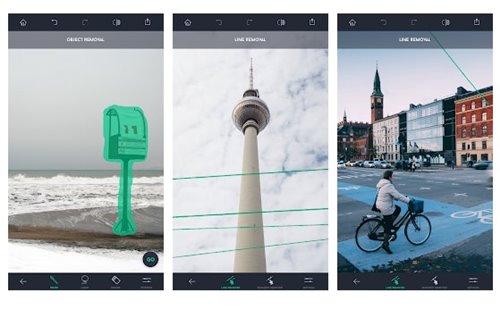 With TouchRetouch, you can easily remove photobombers, objects, and even skin blemishes and pimples. The app can even remove larger objects without leaving any trace behind. Overall, TouchRetouch is an excellent Magic Eraser alternative that you can use. 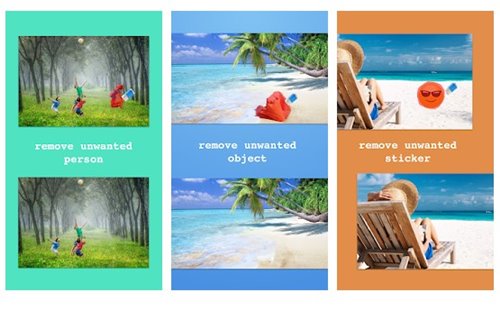 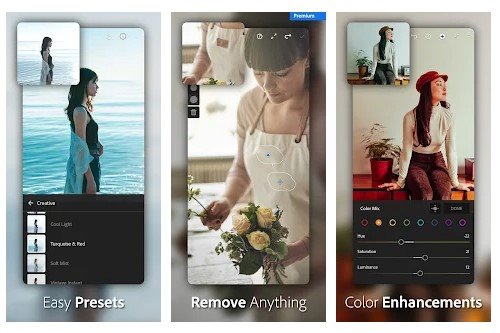 Like the Snapseed, Adobe Lightroom also comes with its own healing tool. You can use the healing tool to remove unwanted objects from your photo. However, the processing part takes a lot of time to complete, and it’s resource-intensive.

So, these are the best apps that can be used instead of Magic Erasers. You might not get the best results straight away, but over time, you will be able to know how to use these apps and get the best results. If you know of any other such apps, let us know in the comment box below.