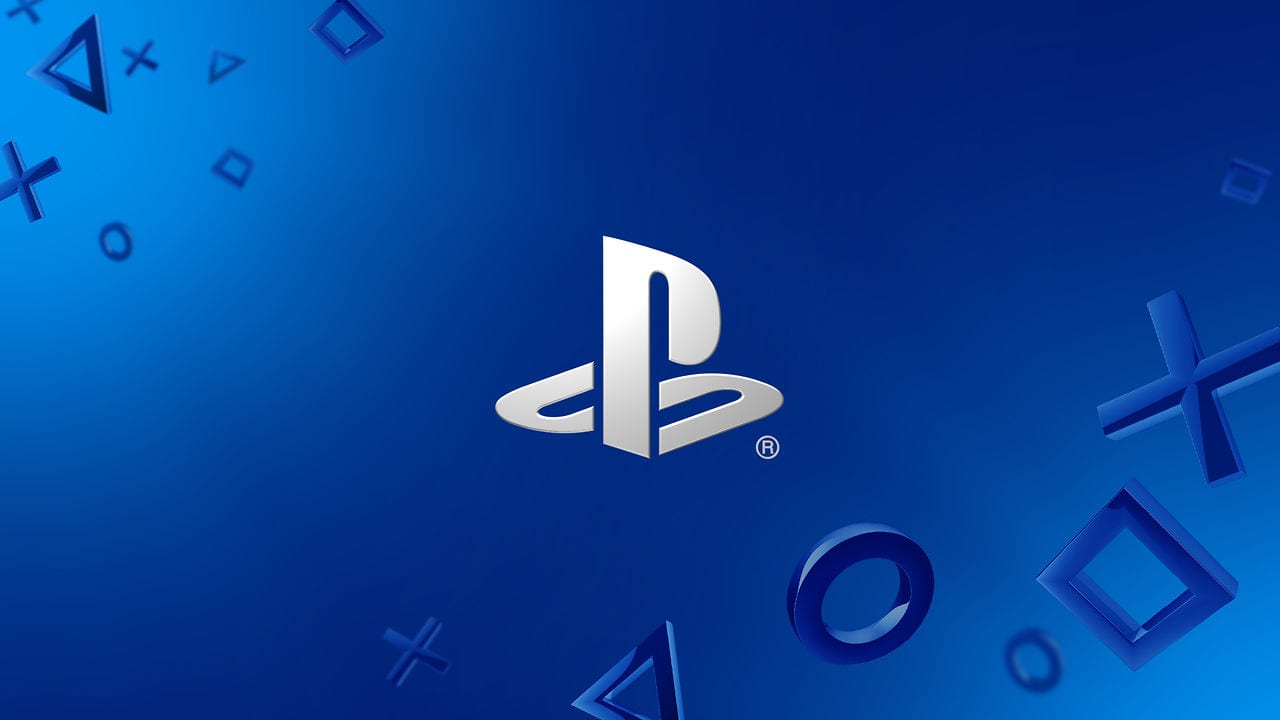 All started with just one thing after Facebook has allowed controversial post by US President Donald Trump.

In a statement to GamesIndustry.biz, PlayStation said, “In support of the #StopHateForProfit campaign, we have globally suspended our Facebook and Instagram activity, including advertising and non-paid content, until the end of July.”

As there are so many companies giving advertisements on Facebook and Instagram. Mark Zuckerberg is sure that the brands will return soon on the Facebook app.According to the reports, Mark Zuckerberg told the employees that he was hesitating to bow to the threats of boycotting ads. He said, “my guess is that all these advertisers will be back on the platform soon enough.” He also said it was removing harmful content.

Boycotting ads on Facebook started after Zuckerberg allowed controversial posts by Donald Trump to stay up. The latest brands who were pulled down were the American food company Chobani, drugmaker Pfizer and the software major SAP. These brands joined Coca Cola, Adidas, cleaning supply firm Clorox, Conagra (the maker of Slim Jim, Duncan Hines and Pam), fast-food chain Denny’s, Ford and Starbucks pulled their ads from the Facebook.