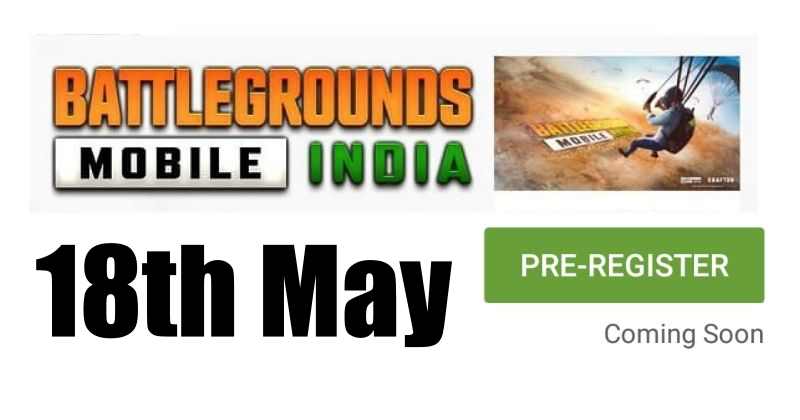 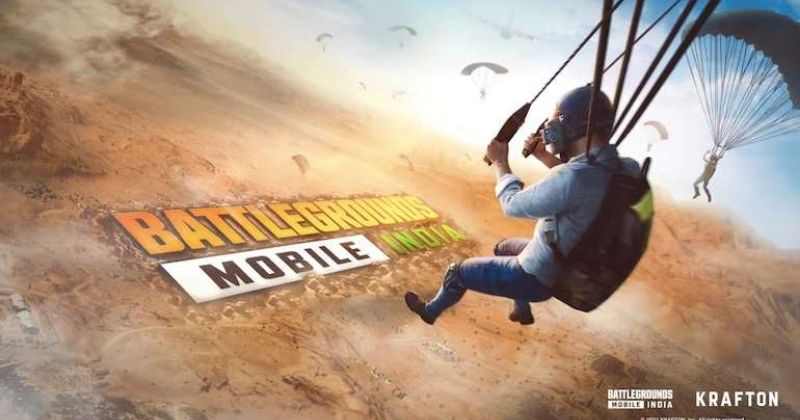 Battlegrounds Mobile India is the Indian version of the PUBG Mobile game that was banned in the country in last year September, due to security reasons. All those who pre-register for the game from 18th May can avail exclusive items and special rewards, once the game is available for download.

How to pre-register for Battlegrounds Mobile India on Android?

The pre-registration date of Battlegrounds Mobile India is 18th May 2021, i.e on Tuesday.

Do remember, the pre-registration for Battlegrounds Mobile India is available only for Android devices. So, if you are an Android user, follow the given steps.

That’s it! You will now be notified when the game is available for download. By having the pre-registrations, the developers get to know that how many of them are interested in the game, so they can make improvements or changes.

Krafton has not yet announced the launch date of the game, but the expected month is June.

However, in the teaser, we can see one of the maps that will be present in the game is the most popular map from PUBG Mobile India, the Sanhok 4×4 map. Though, the name might not be the same.

Last week, the developer Krafton has made it official that the PUBG game is coming back in India in a new avatar with a new privacy policy. According to the new policy, the players who are under 18 will need to submit their parent’s permission and they will be allowed to play only for 3 hours a day.