After PUBG Mobile 0.13.5 update, lots of rumors regarding the next big update are making rounds on the internet. The next update, PUBG Mobile 0.14.0, will likely introduce a host of new elements and features. Check out the expected features.

After PUBG Mobile 0.13.5 update, lots of rumors regarding the next big update are making rounds on the internet. The next update – PUBG Mobile 0.14.0- looks like it will likely introduce a host of new elements and features. Per the video shared by Mr. Ghost Gaming on YouTube, PUBG Mobile is about to get a new weapon, a new zombie mode, and helicopters in the lobby. 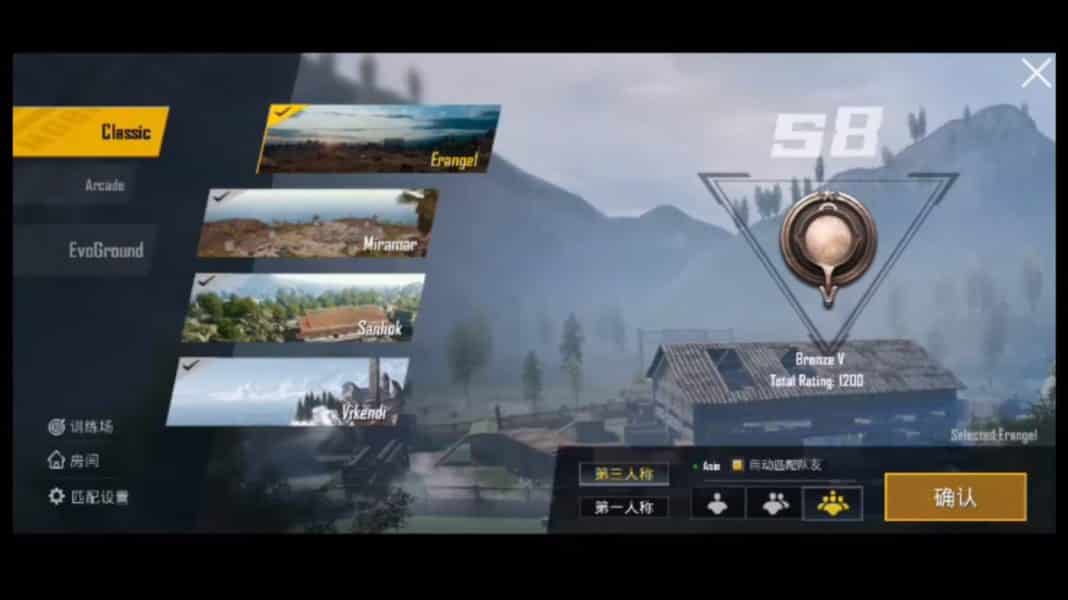 The footage shared by Mr. Ghost Gaming reveals a new UI of the game. Yes, you read that right; with PUBG Mobile 0.14.0, games will enjoy a new UI. The new UI will change the way maps and gaming modes are displayed, and it looks more impressive now. 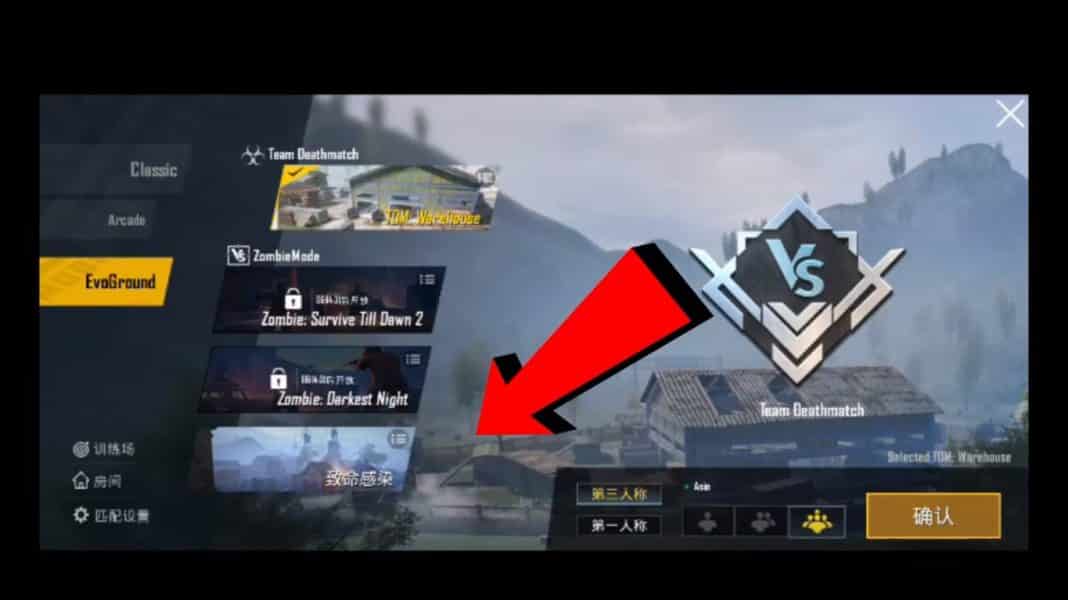 Well, the footage shared by Mr. Ghost Gaming also reveals a new Zombie mode. However, the name of the said zombie mode is at present unclear. The new Zombie mode joins the Team Death Match, Zombie Darkest Night, and Zombie Survive till Dawn 2. 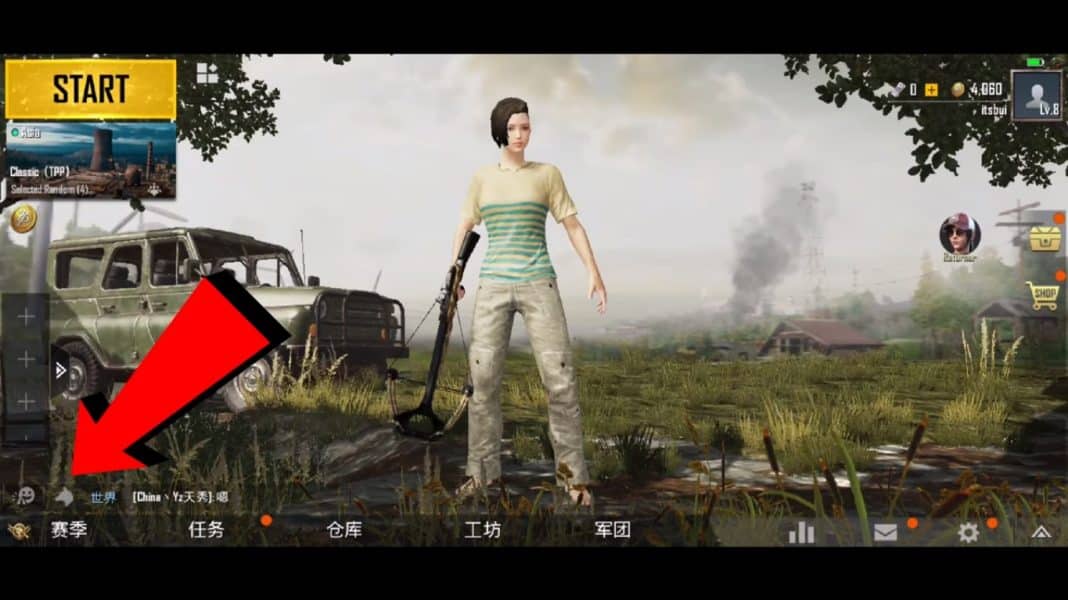 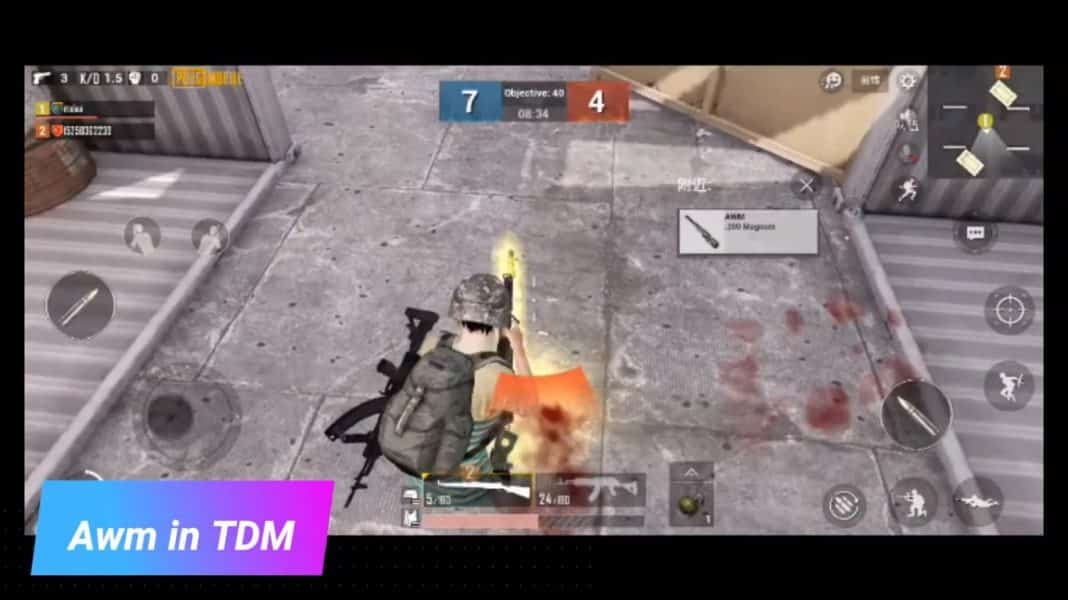 The YouTube footage also revealed that with PUBG Mobile 0.14.0, players can pick Level 3 armor and AWM on the Team Death Match mode. The addition of AWM in team deathmatch mode should make the new gaming mode more addictive. 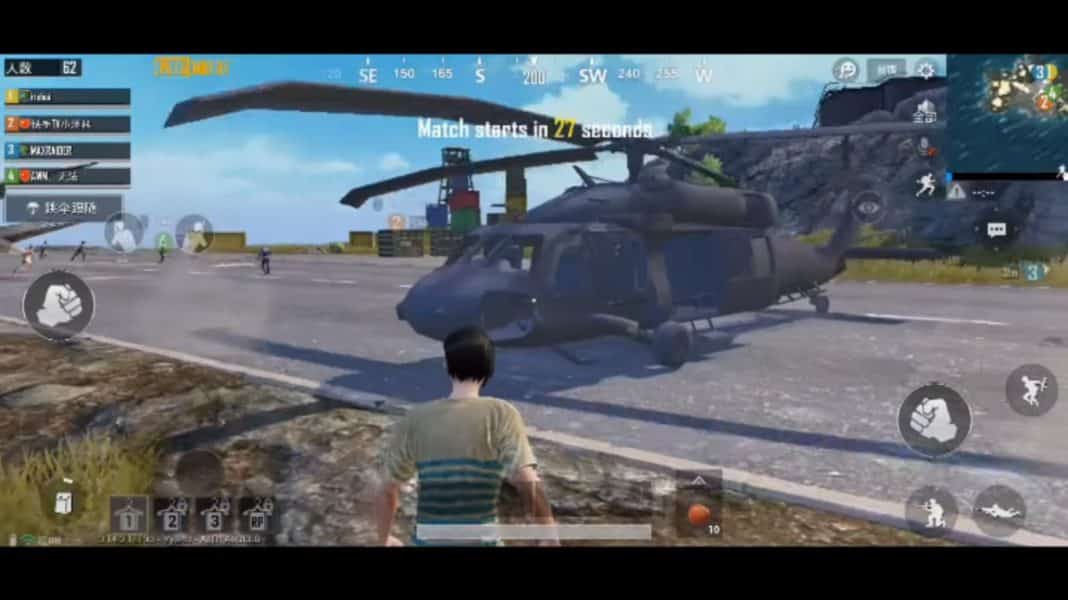 This might sound weird, but it’s true! The leaked footage reveals helicopters in the lobby; no one knows why. The helicopters are getting ready to lift off, but you can’t do anything with them. Helicopters are on every map, including Erangel, Sanhok, Vikendi, and Miramar.

So, these are some of the expected features of the PUBG Mobile 0.14.0 update. What do you think about this? Please share your views with us in the comment box below.