Survive Till Dawn is a limited-time event that has been added to the PUBG Mobile. The new zombie mode combines the battle royale gameplay format with some intense zombie-killing action. Here we have shared a few tips that could help you to dominate the Zombie Mode on PUBG Mobile.

As we all know, recently PUBG Mobile has rolled out Zombie Mode, named ‘Survive Till Dawn’. Survive Till Dawn is a limited-time event that has been added to the PUBG Mobile. The new zombie mode combines the battle royale gameplay format with some intense zombie-killing action.

It’s a 30 Minute match accommodating 60 players at a time. A player needs to survive three days and two nights. The zombies were usually very easy to kill during the day, but it was at night when zombies became more aggressive.

As it gets darker, the game becomes more challenging. I have played almost 20 rounds on the Survive Till Dawn and managed to survive only 3 of them. The all-new Zombie mode also has a boss fight in which you need to defeat Tyrant.

Contents show
PUBG Mobile Zombie Mode: Best Tips & Tricks To Survive The Night
1) Always Stick Together
2) Forget About Snipers
3) Heal Yourself First
4) Watch Out For Other Players
5) Look For Vehicles
6) Go For The Boss Fight
7) Always Aim For Headshots

Since I have been playing the new event mode on PUBG Mobile for a while, I have learned some valuable tips and tricks to help you survive in the game. So, here I am going to explore some of the best advice to help you sustain the zombie mode. 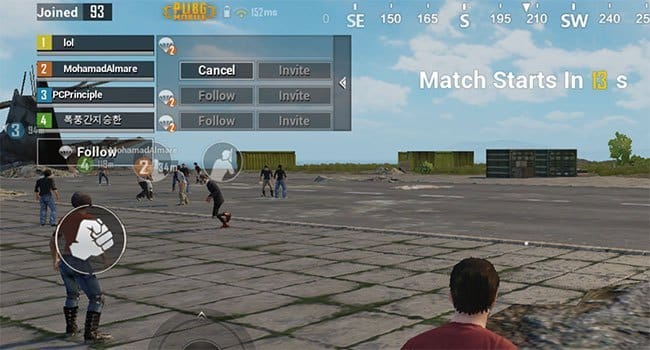 If you think thayou willrvive the second Dawn all alone, then you are wrong. The second night is more challenging compared to the first one, and the ultimate tip for surviving the second night is by sticking together. Since you also need to reload and heal, sticking with teammates will always help you. 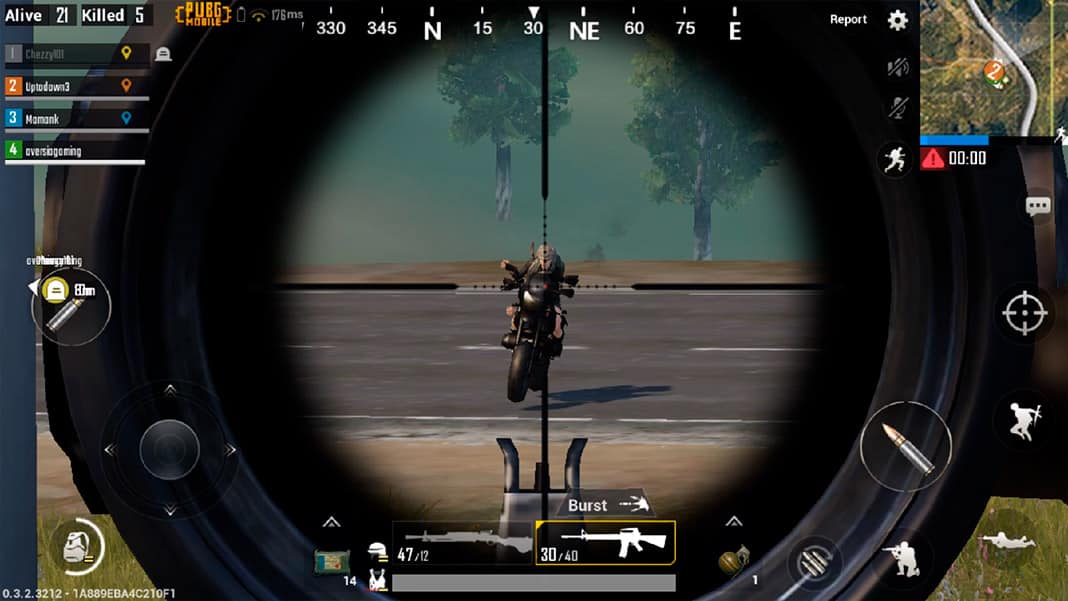 I have met a few players who look for snipers and 6x scopes in the zombie mode. But, there’s no point in having it. Since there are different types of zombies and they become aggressive at night. You can’t spot a single zombie at night through Riflescope. Instead, keep one shotgun and one assault rifle to survive the second night.

If you have enough opportunity to heal, then heal yourself. You are not going to get much time to recover during the night. All you will do at night is the aim and pull your trigger at the zombies until you are dead. So, if you have ample time to heal yourself, make sure to use the healing stuff. Even if your health is complete, take painkillers or energy drinks.

4) Watch Out For Other Players 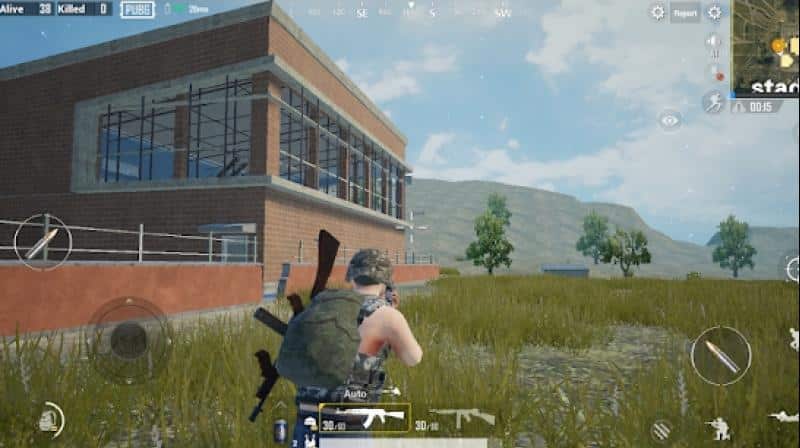 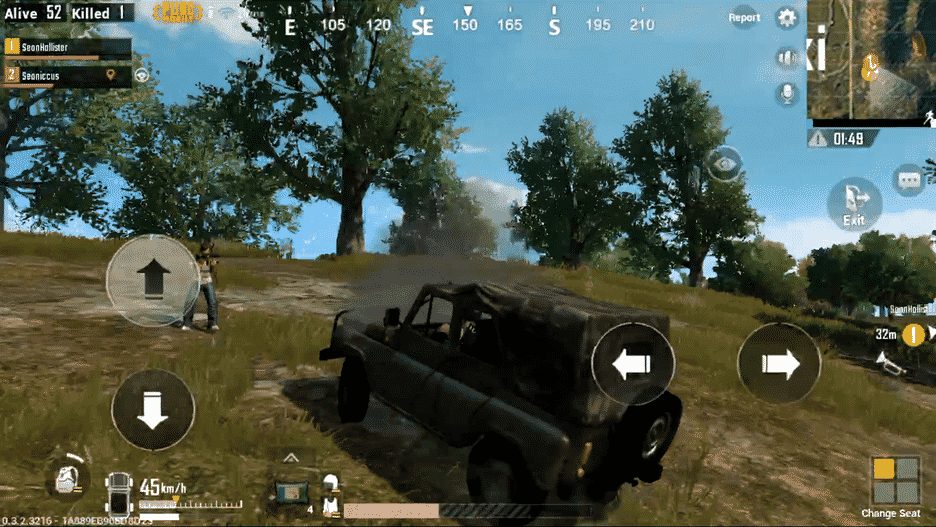 Vehicles are the goldmine on the all-new Zombie mode and are scarce. While you loot, look out for vehicles as well since it will help you outrun zombies. Not just that, but if you have more oversized vehicles like jeeps, you can use those to run over the zombies. Vehicles will always give you an upper hand during the nighttime.

6) Go For The Boss Fight

PUBG Mobile Zombie Mode has introduced Tyrant from Resident Evil to the Player. You can’t kill Tyrant alone unless you have a machine gun or at least 500-600 ammo. So, if your teammates are alive, ask them to support you at the boss fight. Defeating Tyrant will get you a machine gun and other equipment like a Level 3 helmet, Vests, etc., which could help you to survive the second Dawn. 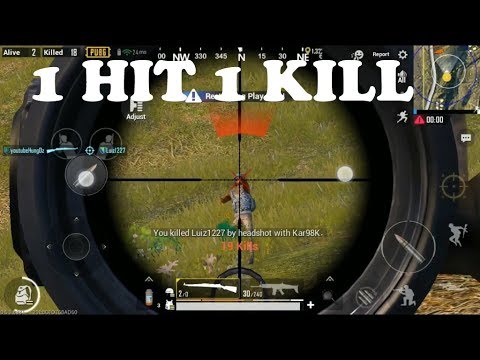 Well, we got to admit that headshots are one of the most effective ways to kill other players or zombies. If zombies surround you, always kill zombies with yellow eyes as they are way faster than the others. In this process, you can save up on ammo, and considerably take less time to kill zombies.

So, these are some of the best tips to survive the newly added zombie mode on PUBG Mobile. If you have other information to share with us, drop them in the comment box below.